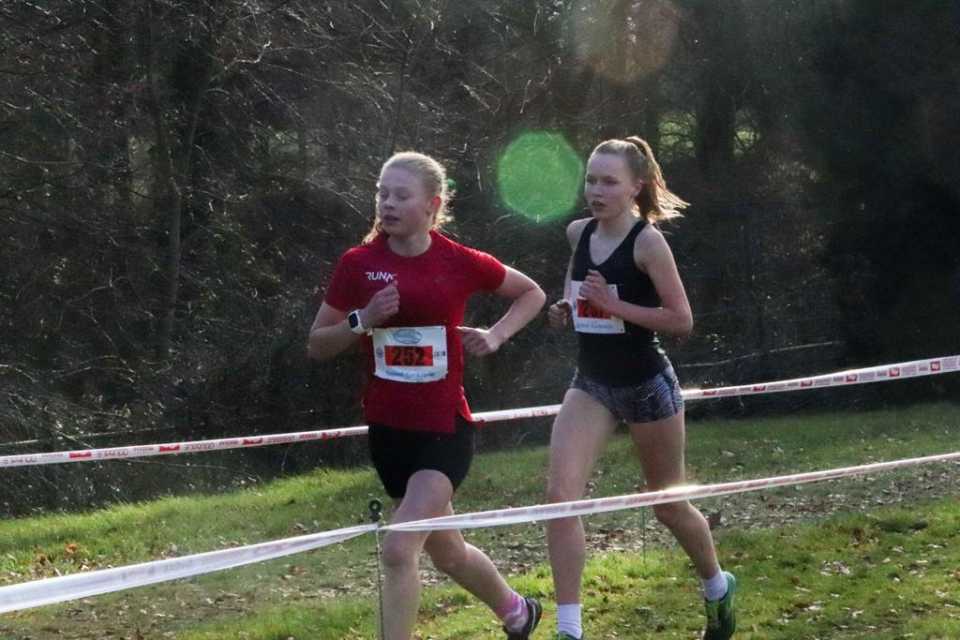 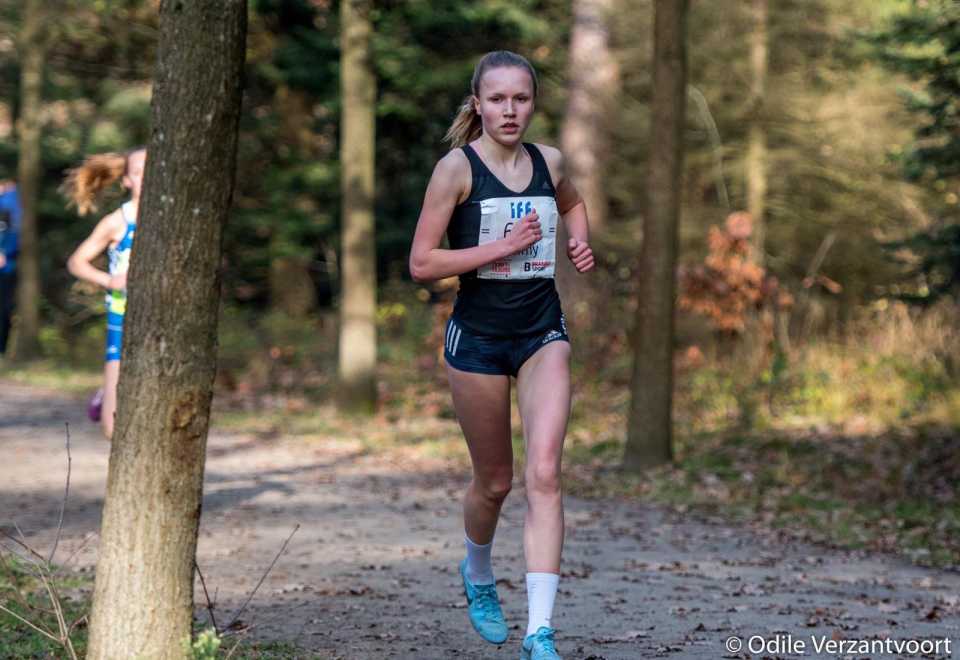 While competing both on track and in difficult XC courses, Emmy has improved her PB's consistently and we believe she has much potential to further improve during her college career.

Emmy started running at a really young age. Her first accomplishments came at the age of 12, when she improved her 1000m from 4:02 to 3:12. A couple of years later Emmy conquered a 5th place at the national championships and improved her 1500m time with approximately 4 seconds. When Emmy started working with a new coach at the end of summer 2018, she kept improving herself, breaking all her personal bests in the 2019 season. Since then Emmy is enjoying cross country runs as well and even became first in the highest Dutch junior ranking system in 2019. In February 2020, she beat her own PR on the 1500m again and placed 2nd at the Dutch national indoors.

Emmy has already accomplished many things, including becoming national relay champion at the 4 x 800m. Emmy also became 13th at the national women's championships and came in first place at Sylvestercross 2019. She has consistently performed well at multiple XC races in the Netherlands.

Academically, Emmy is currently studying at the highest Dutch level (VWO) and is interested in following pre-med, biomedical sciences, human biology, food technology or something related. For more information about her academics, please check out the details section.