Onne Krol (2004) is a talented Dutch track athlete specialized in sprints and 400m hurdles. Onne is looking to join a competitive college Track & Field program in the Fall of 2024.

Onne Krol (2004) is a talented Dutch track athlete specialized in sprints and 400m hurdles. Onne is looking to join a competitive college Track & Field program in the Fall of 2024. 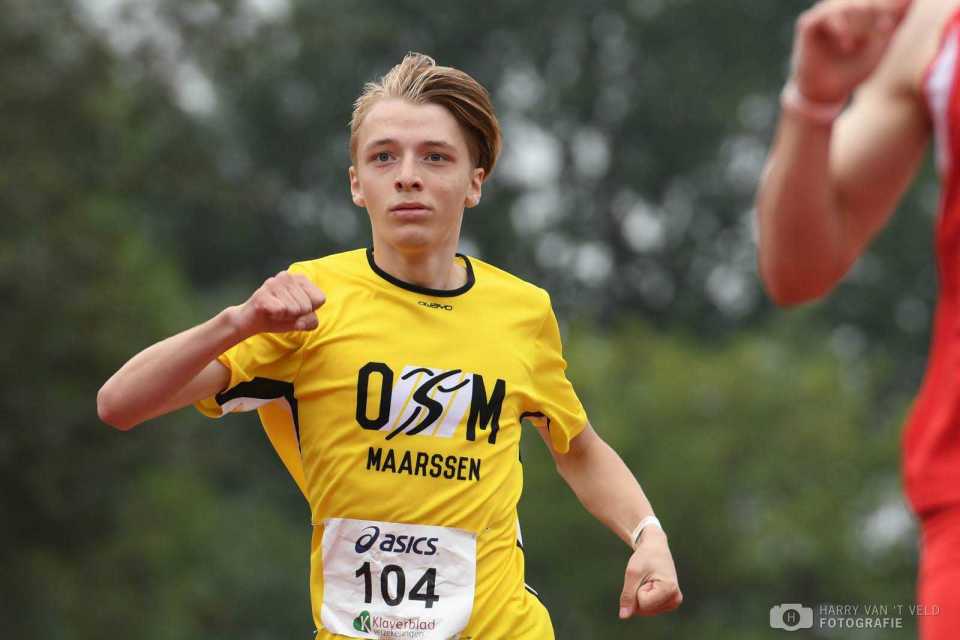 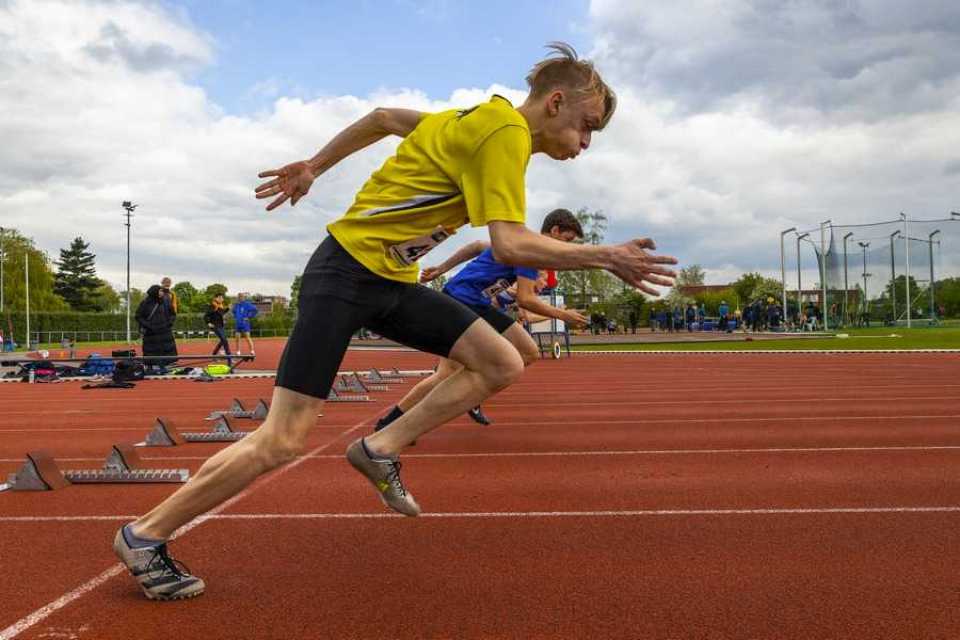 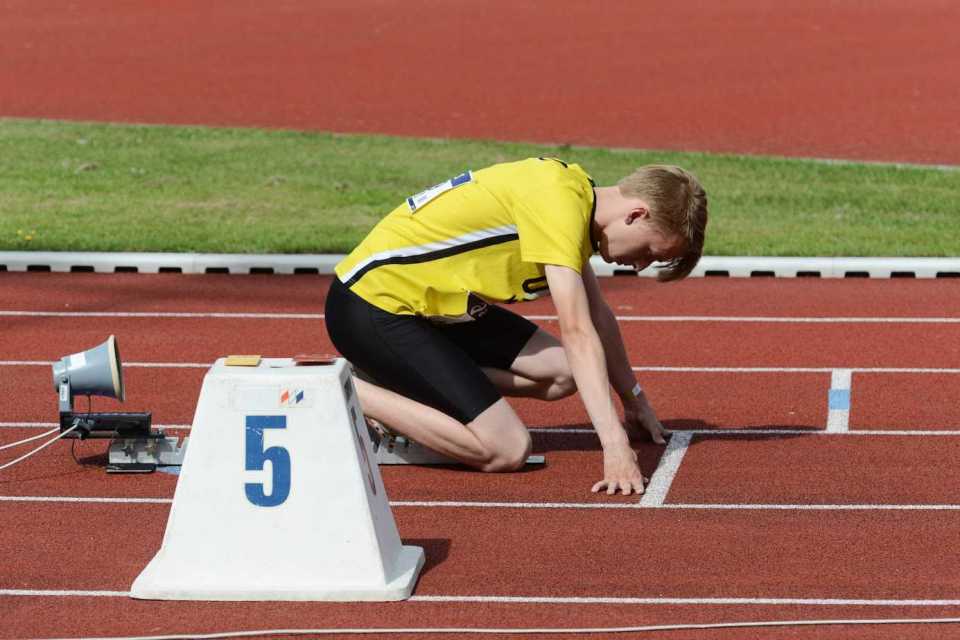 Onne started doing track and field at age 12 and has always been running for the same club team OSM’75. He had multiple coaches throughout his career, but Juul Acton, the former coach of Dafne Schippers, N’Ketia Seedo, played a very important role in his athletic career. He inspired Onne to explore the longer sprint events (400m) and made him run 400m hurdles as well.

Onne is currently ranked 34th (400mh) and 46th (300m) U20 in The Netherlands. Moreover, Onne had multiple successes during his athletic career already including a 5th place at the Dutch National Championships for students running the 400m hurdles. He finished 15th in the same event at the U20 National Championships.

His major strength is his determination to work hard and push himself to his limits both in races and at practice. Onne is a very motivated athlete who is willing to work hard and become the best athlete he can possibly be. Onne is currently working to perform better under pressure. He experienced some struggles while racing in front of a crowd at bigger competitions as he isn’t very experienced in this area. In the USA is Onne is looking to gain experience racing in general, especially at bigger meets and learn how to deal with the pressure that these type of competition brings along.

His current PBs are:

His primary goals in the USA are to compete at a high level of competition to become a more experienced athlete, develop as an athlete, improve his PBs and to perform at his absolute best for his college track team.

Onne is currently finishing his academics in The Netherlands and he is interested in doing a major in Computer Science. For more information about his academics, please check out the details section below.