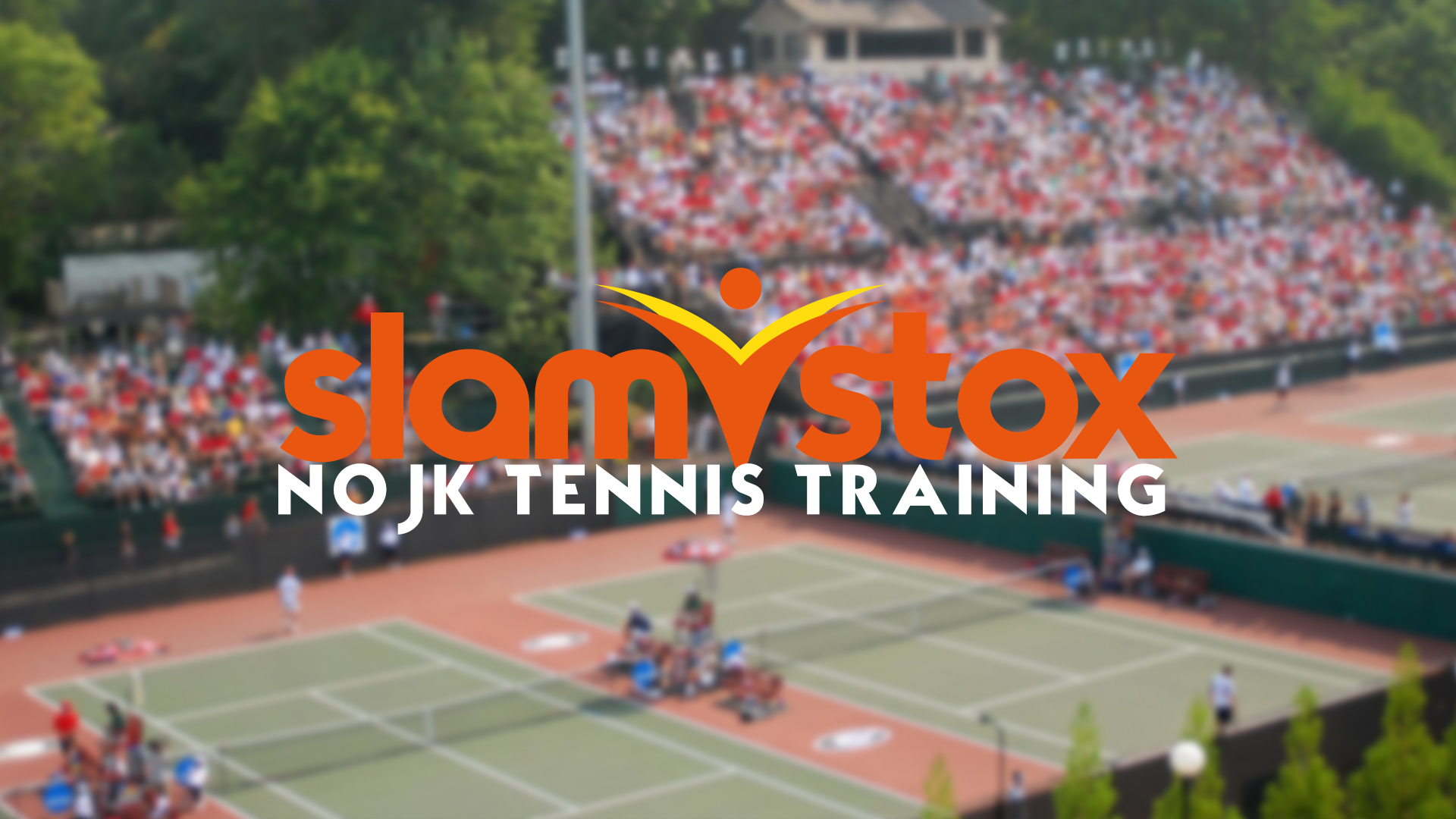 Are you a Slamstox tennis player and are you playing in the NOJK in December, then we would like to invite you!

On Monday December 5th we will organize a special tennis prep training for Slamstox tennis players playing the Dutch National Indoor Championships (NOJK). We’re hoping to help our players prepare as well as possible for this important national tournament. But that’s not all, several college tennis coaches from American universities will be at the NOJK to recruit new talent!

The tournament for players U18 (singles) starts a day later, on December 6. The players playing in the U16 category compete for the national title in singles a week earlier. The doubles championships will take place during the weekend of December 17 and 18.