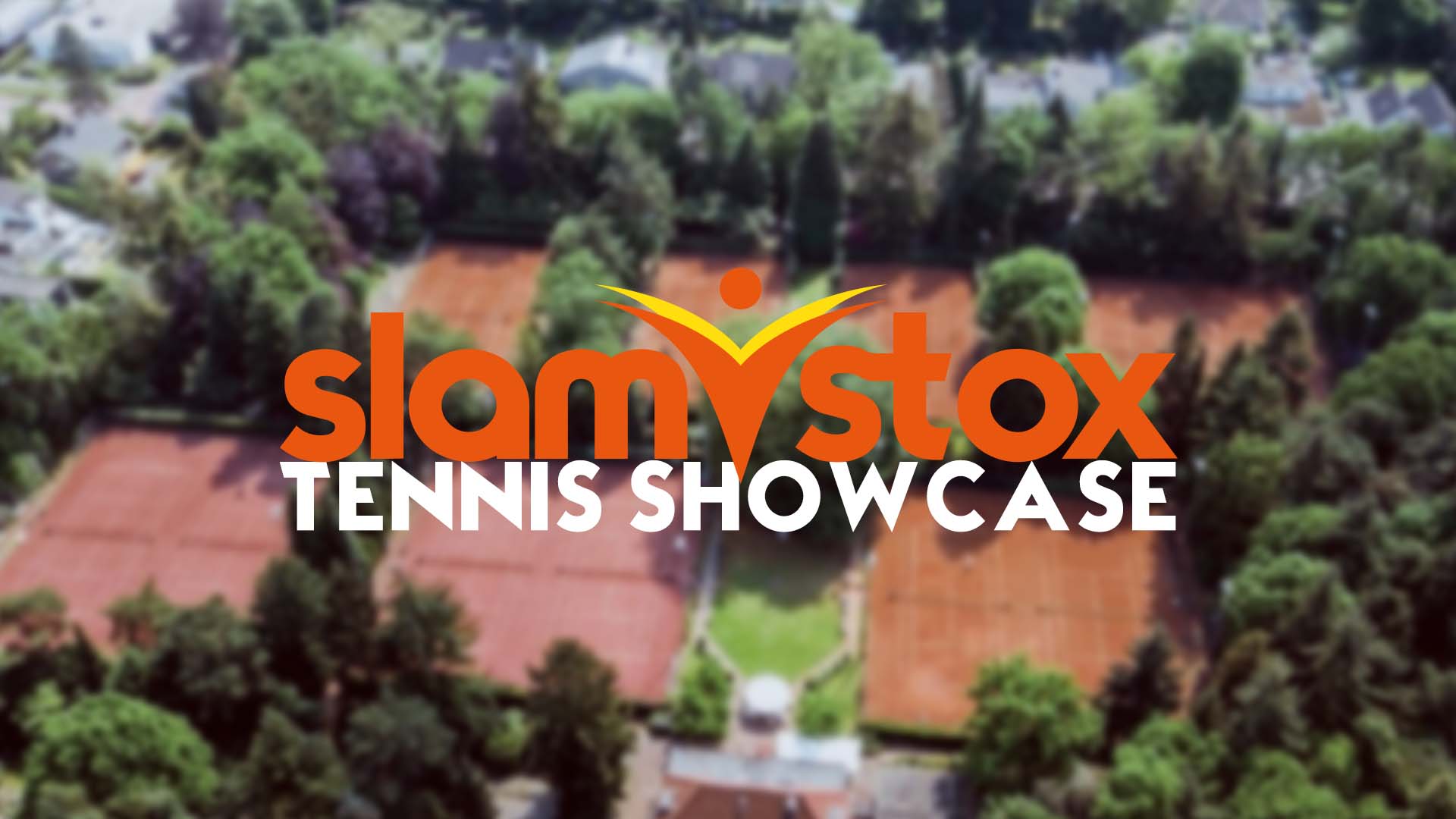 The ultimate opportunity to visit and recruit talented European players in just one trip!

The Slamstox College Tennis Showcase is an official tennis tournament for all tennis players interested in playing college tennis in America. The perfect opportunity for American college tennis coaches to travel to The Netherlands to recruit new players for their team. If you want to follow the showcase online, please sign up also (choose online attendance).

There is much more. If you combine with our showcase, we will host an ITF Juniors G4 Tournament attracking some of the best Junior players of the world. In addition to our showcase,  there will be four other showcases in Europe in July. An ideal combination to recruit many new players during one trip to Europe.

Tuesday the 12th of July (evening)
Welcome, introduction and BBQ for the coaches
Preparation event for all players (optional)

* On Thursday evening there will be a bus transfer to the Uniexperts Showcase in Germany. (You can book the transfer on their website.) You also have the possibility to stay in Eindhoven. After the showcase, we will organize an ITF Juniors Grade 4 tournament. Qualifications for the ITF Juniors tournament start on Saturday the 16th of July.

The Slamstox Tennis Showcase will be part of the College Tennis Showcase Tour Europe. This will give you the chance to see a larger number of prospects in action during one trip.

AGM/ i-Con Sports Showcase, Spain
The last showcase will be in Barcelona, from July 20th till July 23rd.
Read more about this showcase here!

The price for coaches is €99,-. In return you will get: player profiles, direct contact with players, possibility to network with Dutch academies, meals on all days and of course a lot of fun!

In the opcomming weeks, we will keep sending updates about the participating players. If you have any question or want more information, feel free to reach out to info@slamstox.com. Ready to join us? Register here.

You can find more information on our official Showcase page.

We offer also an opportunity, to watch the showcase through a free livestream. Signing up is required. Interested? You can sign up through the same register form, here.