Ties Cornelissen (6’5), born in January 2002, is a highly talented Dutch Outside Hitter looking for a strong and ambitious college volleyball program to join, starting in the Fall of 2023.

Ties Cornelissen (6’5), born in January 2002, is a highly talented Dutch Outside Hitter looking for a strong and ambitious college volleyball program to join, starting in the Fall of 2023. 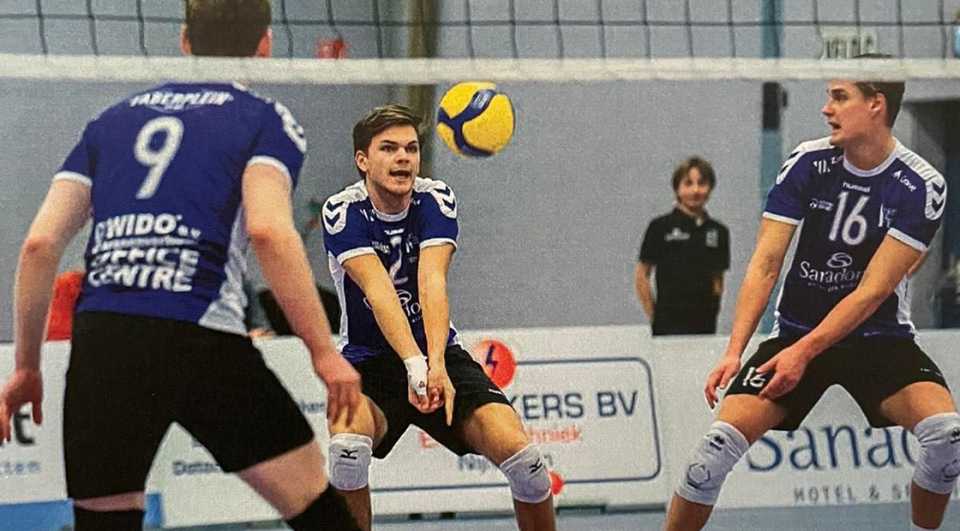 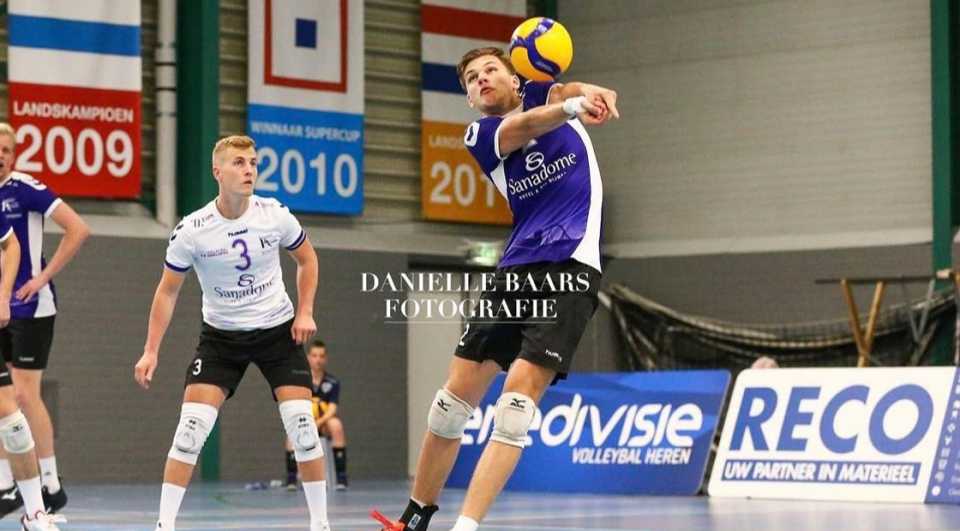 Ties currently plays for a Dutch team called Vocasa in the Eredivisie, the highest volleyball level for clubs in The Netherlands. He is physically strong and a dangerous player at all levels. We believe that the height from which Ties can attack the ball, his power and teamplay are a strong addition to many teams.

Ties started playing volleyball on a serious level at the age of 12. He joined the Regional Training Center, to train with other talented players from his area. Since then, he has improved steadily. At the age of 15, he joined the first team of Skunk in the first division. Besides, he also trained in his spare time. After a year, he went to Vocasa. And after two years in the second team, he joined the first men’s team as a starter.

One of Ties best volleyball skills is his attack. Combined with his blazing fast approach, he creates hang time. That allows him to make the most of his arm swing, both in speed and height. Because of his quick footwork, he has great overview in both blocking and passing. Defensively he stands his ground and a serious jump float serve makes many a passer in trouble.

During his time in college, Ties wants to improve his defensive skills more. His main goal is to become a better volleyball player in the US.

Within the right environment and the right coaching, we believe that Ties can become one of the strongest college players in the country.

Ties graduated from high school in the spring of 2020 with a 3.40 GPA. Due to Covid-19 he decided not to start his studies then. He is currently in a gap year and has not decided yet what he wants to major in. He will come in as a freshman.

For more information about Ties, feel free to contact our volleyball specialist Ron Zwerver at ron@slamstox.com.