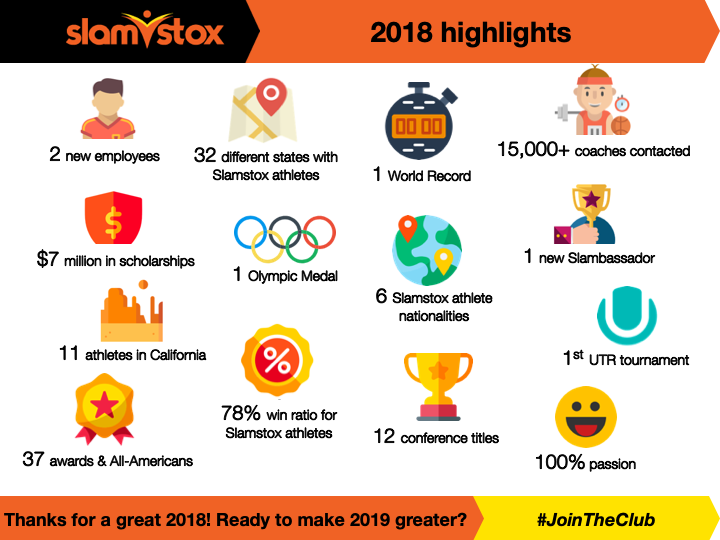 A great year for Slamstox!

While we are already busy with our athletes for 2019, 2020 and 2021, we would like to look back on the past year with you! 2018 was a year of great sports performances, great memories, an even larger network and further growth for Slamstox.

Our company has doubled for the fourth year in a row last year. More and more students are choosing the route to America to combine sports and studying at a high level. This year we helped athletes in 10 different sports and we have been active for student athletes from the Netherlands, Belgium, Brazil, Germany, England and South Africa! In order to stay up to date in all sports areas and to be able to guide our athletes properly, having a large network is very important to us. In total, our employees have been on more than 15 trips to the United States this year to visit our student athletes and various universities. The Slamstox network is therefore starting to grow, but we feel we have only just started ….!

Achievements we are proud of!

Of course, it is our student athletes who only achieve real performances in America and beyond. And those are achievements that we are incredibly proud of.

We would like to thank everyone who has contributed to our Slamstox Community in the past year. We wish everyone a very good day and a successful and healthy 2019. 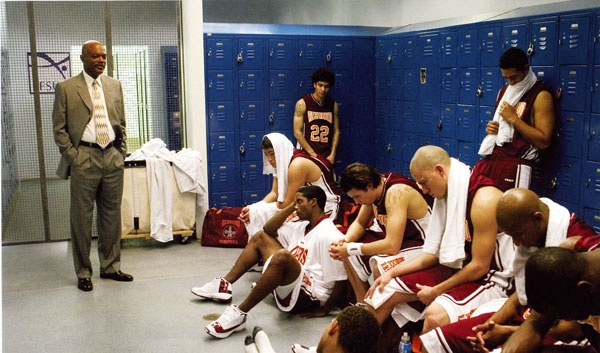 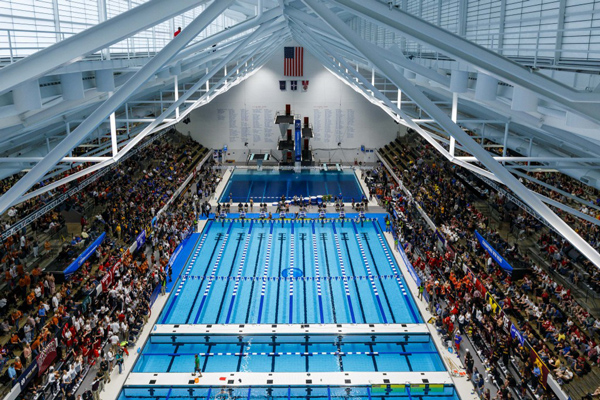 The 10 best College Swimming facilities in the USA 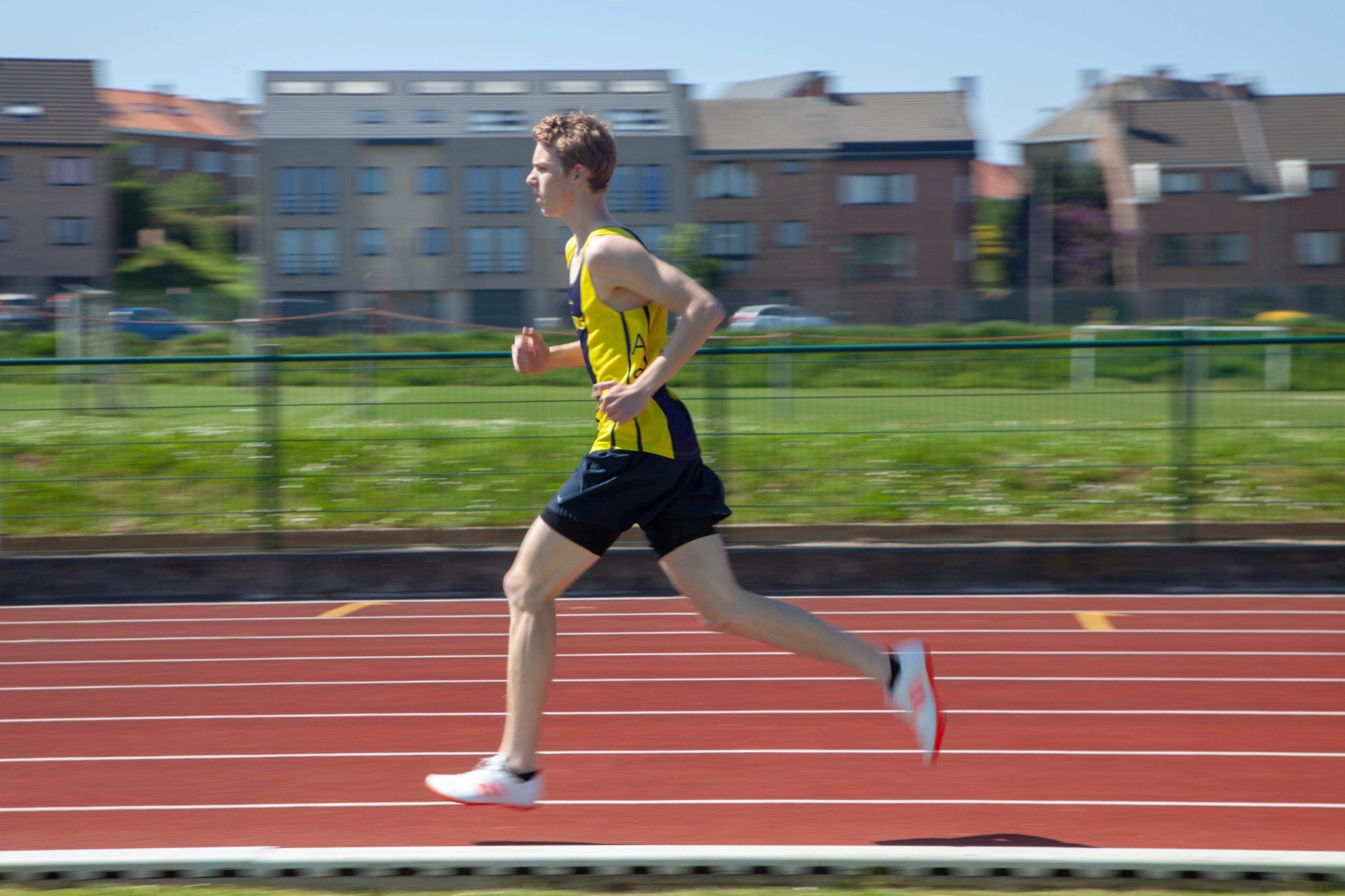