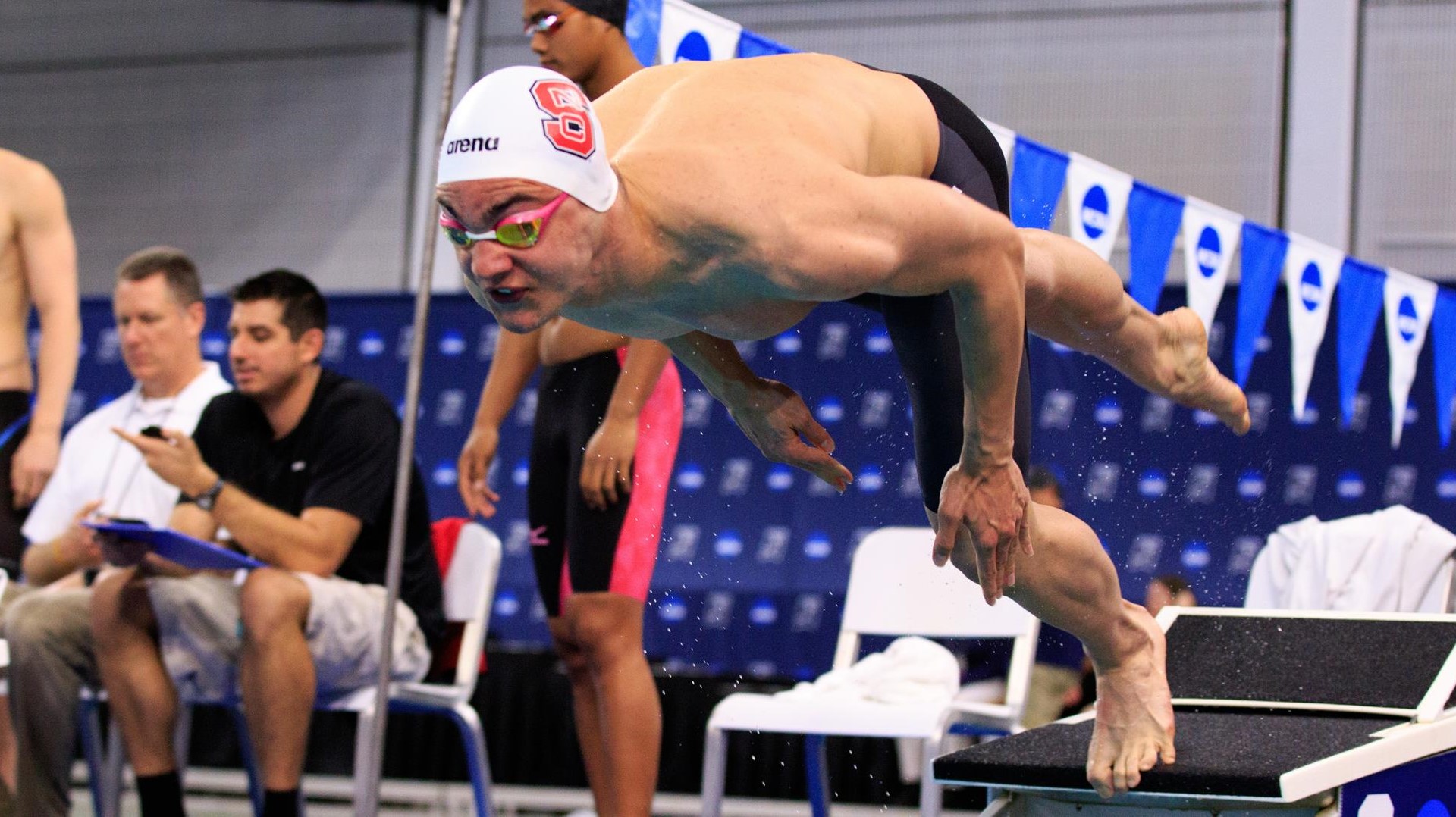 From a high class recruit, to a ACC conference champion, to the Olympics in Tokyo! Our student-athlete Nyls Korstanje left last week to Japan for the Olympic summer games. A very special achievement for a special kind of athlete. Time for an interview in the office of Slamstox to catch up with Nyls.

High class swimmer Nyls Korstanje is also seen as ‘the new Pieter van den Hoogenband’. He has broken multiple (Dutch) records, of which the old youth record of Pieter van den Hoogeband and Maarten van der Weijden when Nyls was just 11 years of age. Nowadays he is 22 years old and lives up to all the expactations that was laid upon him when he was just a talented young boy. Nyls already has a very impressive sporting career behind him with many many international tournaments like European Championships and World Championship in which Nyls won medals and even set a world record on the 4×50 freestyle medley in 2017! In 2015 he already won a golden medal on the 50m freestyle at the EYOF (European Youth Olympic Festival). Now he is going compete in the ‘real’ Olympic Games in Tokyo!

These amazing achievements are just won by itself. Nyls is, besides a huge talent, a very dedicated and hard worker. From the age of 6 till 9, Nyls lived with his family in the US where he already met the American sports culture at a young age. After his second year at NC State University, he got to learn about this culture even more and has grown at a sports and personal level. The will to achieve in the US is huge, and during his period at NC State he learned how to handel this pressure. The swimming team of NC State is set in the top 5 every year of the US college swimming ranking. They are working very hard each day to improve and make sure they stay in the top 5. Representing your school during a tournament can give you an enormous pressure. But besides that, it can also inspire you to work even harder. No wonder that Nyls sets himself such high targets and wants to bring out the best of himself.

Nyls, we are very proud of you being a Student-Athlete and you are a huge example to many other ambitious athletes. Good luck in Tokyo and we will definitely follow your achievements! GO PACK!

Do you also want to combine your swimming with your studies and try to make it to the olympics? Leave your contact info right here and we will get in touch with you! 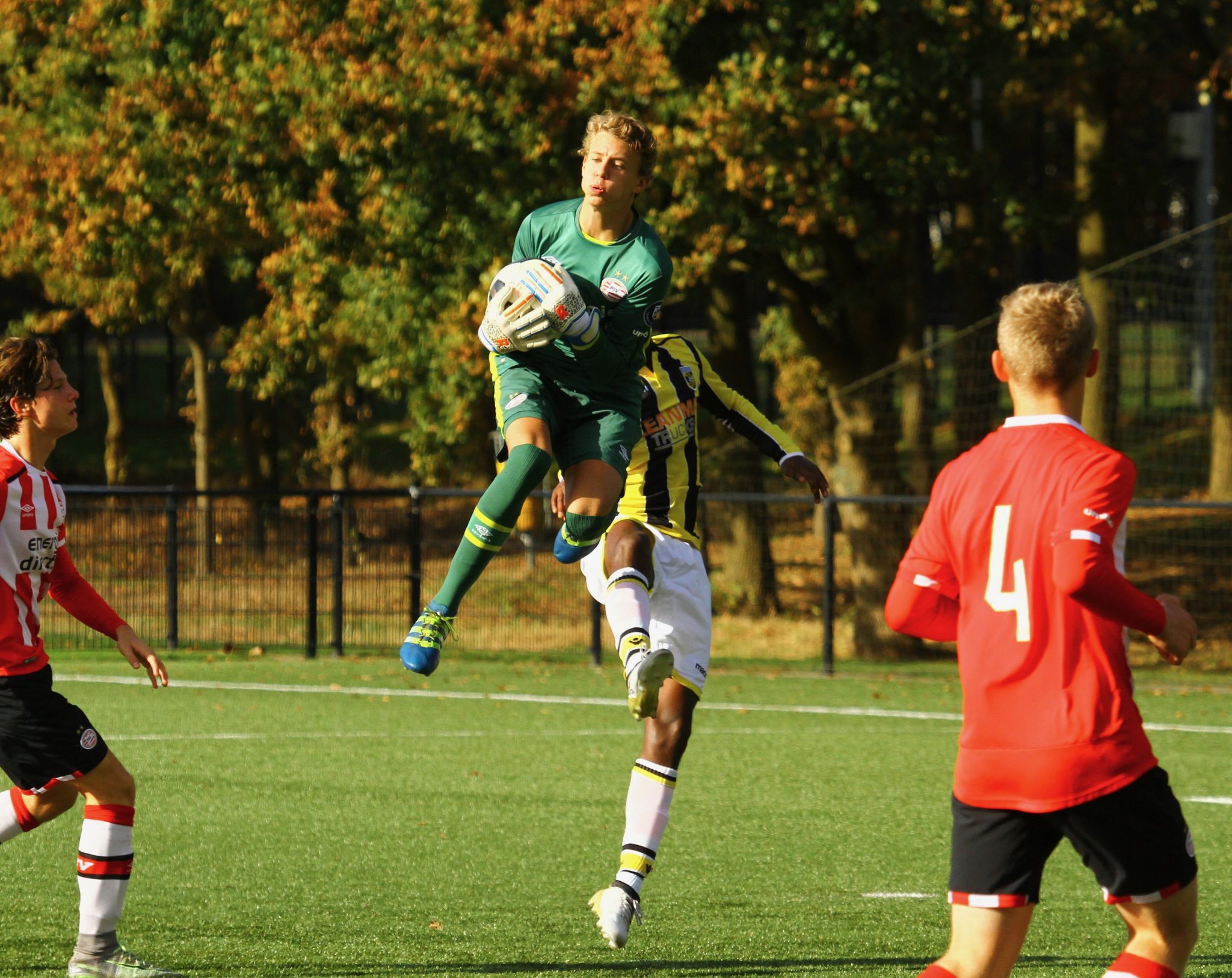 The ins & outs from the NAIA