This week we spotlight another new university: Kansas State University. This beautiful, public university is located in how could it be otherwise the state of Kansas, in Manhattan. In addition to its official name, the university is also known to many people as; KSU, Kansas State or K-State. Two Slamstox student-athletes are currently active here. Florentine Dekkers just started her second season on the women’s tennis team and Babs Koeman has been part of the university’s track and field team since this summer.

After completing her high school, Babs Koeman has recently been allowed to call herself a student-athlete for K-State. With the necessary experience and with multiple medals at the NK, she is now all set to extend her adventure to America and achieve victories for this university.

These two Slamstox toppers have already chosen this university, know what else Kansas State has to offer? Read on quickly.

Kansas State university is about a two-hour drive from Kansas City, but in no time you’re already in Manhattan. But to do something fun, you really don’t necessarily have to go to the big city. The university has a sprawling campus with many historic buildings, much of it built even before 1910. With its own police, doctor, stores, restaurants and more, you can also have a great time on campus. Check out the video below to see more about Kanas State and its campus.

Most of the buildings are built with the distinctive native limestone, including Anderson Hall (built between 1877 and 1885). Today, Anderson Hall is part of the National Register of Historic Places and is where you will find all of the university’s administrative offices for over a century.

Many small access roads on campus have been off-limits to vehicles since 2014, which is why the university wants to project a more walk-friendly atmosphere. Nice Sports.

In addition to the women’s tennis and track and field teams, Kansas State University boasts many more sports teams. In all, K-State is home to 12 sports teams, including an American football team, women’s and men’s basketball team and more. The sports teams compete in the Big 12 Conference in NCAA Division 1.

The various sports teams are also known as the Kansas State Wildcats. The university’s official mascot has been Wille Wildcat since 1947. Over the years its appearance and name has changed several times, nowadays the mascot is also a clear derivation of K-State’s sports branch logo, also looking at the color purple. Notable fact is that Kansas State is only one of the few American universities to have only one official color.

In total, the university has won 68 regular conference championships, including some recent ones: in 2019, for example, the men’s basketball team still managed to take the title. What’s more, they did so for the 18th time back then! Wow. In 2013, Kansas became only the second university to win both the conference title in football, men’s basketball and baseball in 1 school year.

A well-known aluminum from the university is Earl Woods, he played for the university’s Baseball team. He broke the “color barrier” by becoming the first African-American to play college baseball in the conference. But he later became even more famous by personally coaching his son, Tiger Woods, to the golf top. Several former student-athletes have made it to the top of their sport no later than after graduation. Go Wildcats!

Kansas State is a highly regarded (academically) public university and currently has about 15,000 students. The university offers 65 programs of study. An overview of the most popular major programs:

A large portion of the students are international students, so you also get to know many new nationalities when you come to study here. This is partly because the athletics branch is an important part of the campus, so the various sports teams play an important role in daily life here. Almost half of the students describe the atmosphere around the university as familiar. 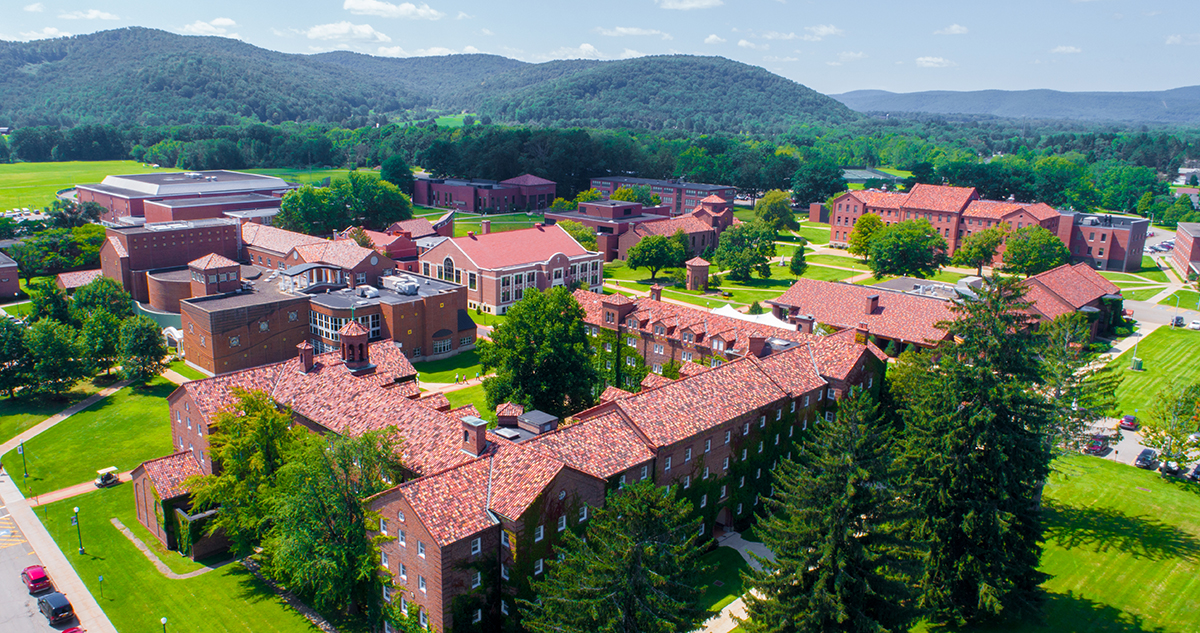 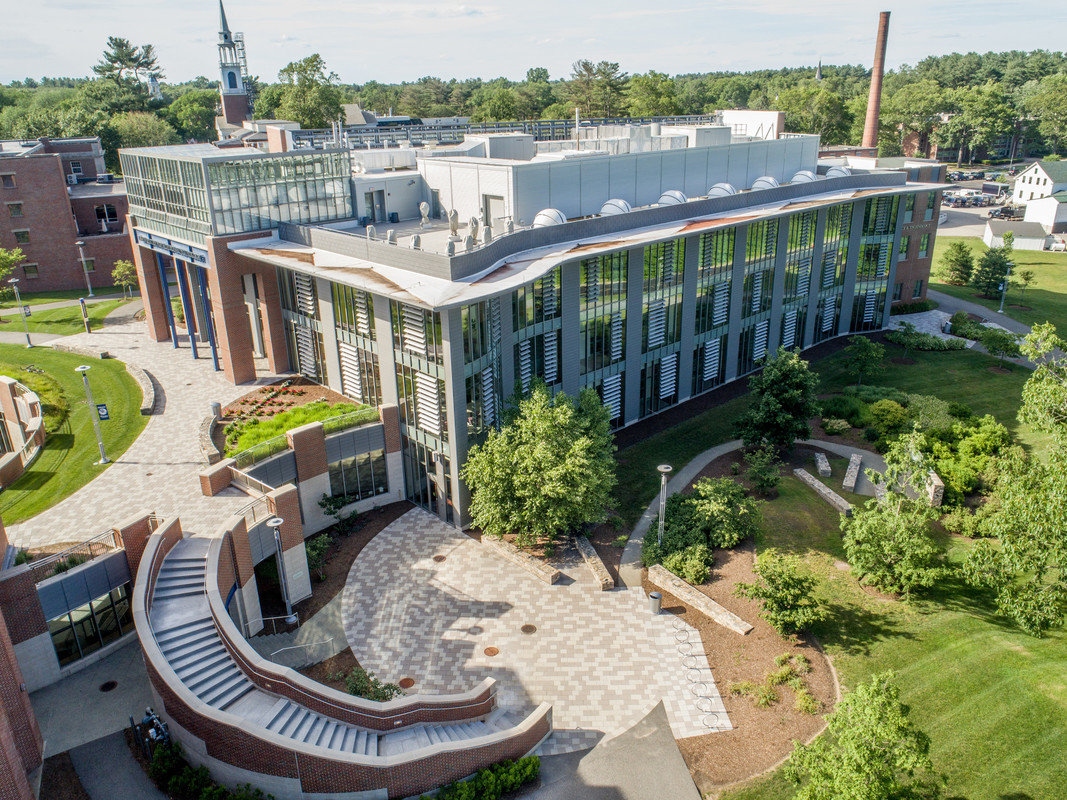 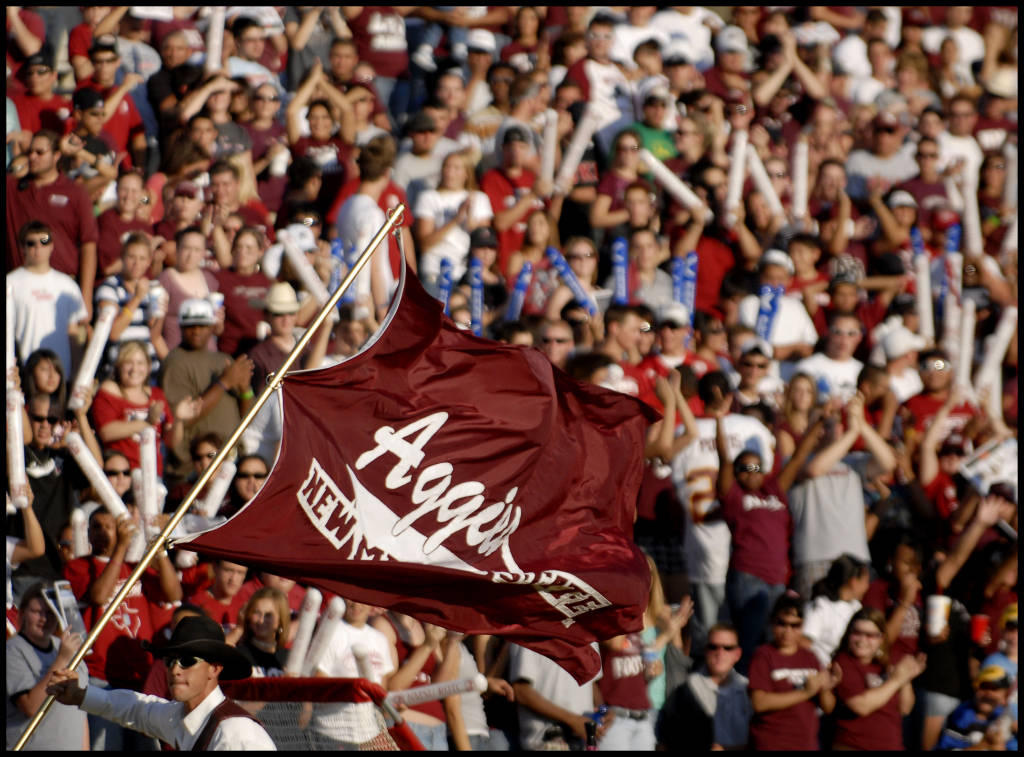