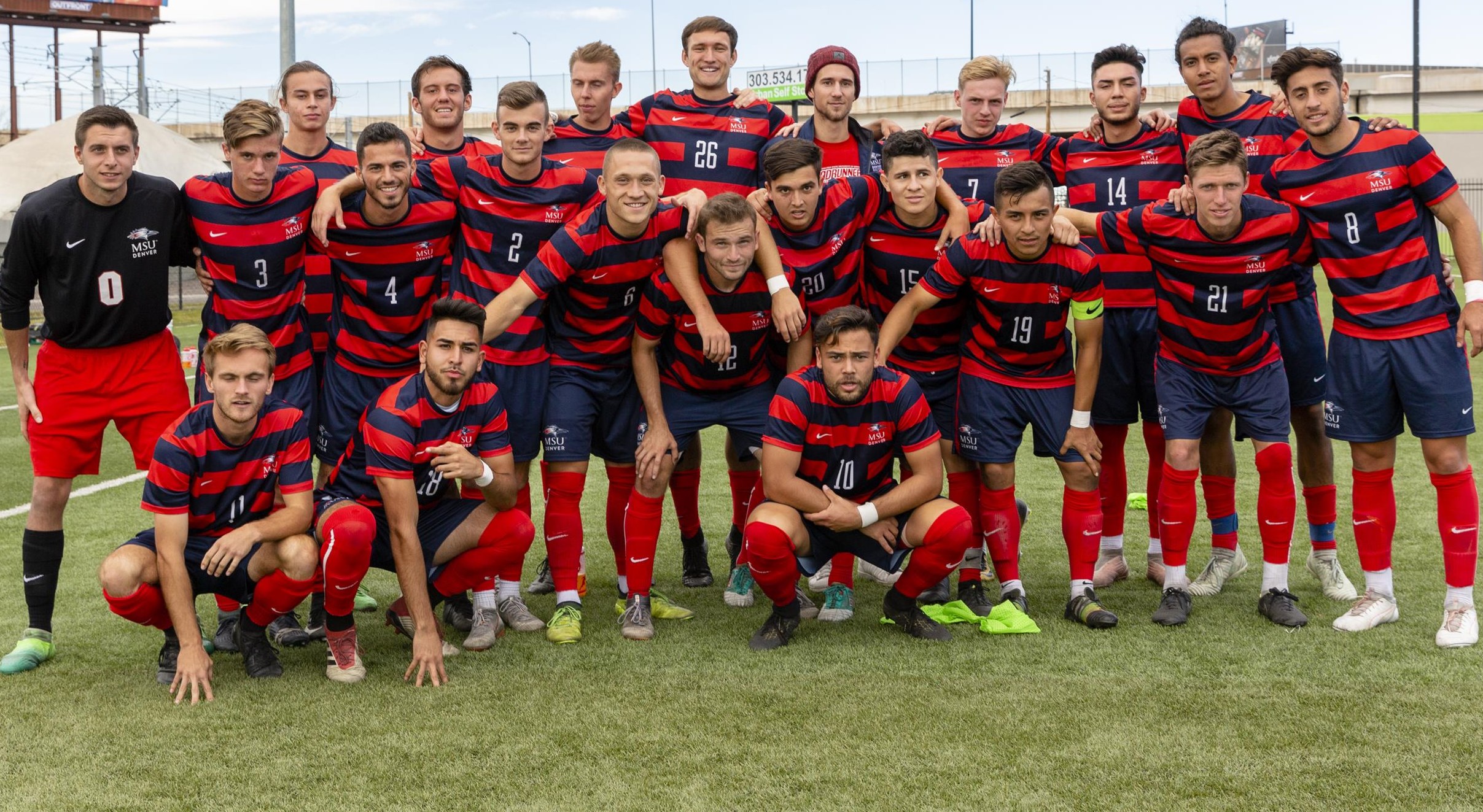 College soccer in America has produced many top players over the years, and new potential superstars emerge every year. European clubs are increasingly scouting in America, and for Major League Soccer (MLS), college soccer is the main competition for scouting players.

At the end of each season, the Top 50 of all college players are chosen to compete in the MLS Combine. This is a weekend of matches and individual testing where all MLS clubs come to scout their new superstar. The players who perform best here are chosen alternately by the MLS clubs later in the MLS Draft. The special thing about this is that the club that has performed the least the previous season can choose first. This way they can supplement their team with the best players of College Soccer. (Fun fact, our soccer specialist Kees Heemskerk is the first Dutchman ever selected for the MLS Combine and the MLS Draft).

Below we have listed the best players of recent years who played admirably during their college soccer career, and then went on to have (had) a wonderful professional football career.

Clint Dempsey (striker) played for Furman University from 2001 to 2003 where he immediately showed to be a huge talent. In 2004, he was selected in the MLS Draft by New England Revolution. After he continued to grow here for 2 years and scored many goals, he made the switch to the Premier League in England in 2006 and signed a contract with Fulham FC. 189 games and 50 goals later, he made another transfer within England to Tottenham Hotspur. In 2013 he returned to America and played for the Seattle Sounders, where he was the hero until he retired from professional football in 2018.

Zack Steffen (goalkeeper) played for the University of Maryland for two years where he was the first goalkeeper every game. After his second year, he was scouted by German club SC Freiburg, where he spent a year on target. He returned to America after that year where he signed a contract with Columbus Crew SC in the MLS. For four years he was the undisputed number 1 here, and even made his debut for the US national team. He played so well here that he was bought by Manchester City in 2019, where he is still under contract.

Matt Hedges (defender) started his college soccer career at Butler University, the same university where Slamstox-Athlete Joost de Schutter plays! After playing with Butler for two years, he transferred to the University of North Carolina (the old school of our hockey specialist Eva Smolenaars). Here he immediately won the National Championship in his first year, and was then selected by FC Dallas in the MLS draft. Two years later he even became the youngest captain ever here. At the moment he still plays for FC Dallas and is the player with the most games ever for this club, namely 310! (and counting).

Jordan Morris (striker) played his college soccer career at one of America’s most prestigious universities, Stanford University. He played so well here that he was selected for the National team of America in 2014 while still in school! In 2015 he even won the National Championship with Stanford, where he scored his first of the two goals in the final within 87 seconds (!). In 2016, he was selected by the Seattle Sounders in the MLS draft, where he currently plays. He is regarded as one of the best strikers in America, with 42 goals on his name in the MLS and 11 goals for the US national team.

It is clear that college football is one of the best stepping stones to a professional football career as a football player. So are you a football player, and have you become so curious about playing football and studying in America? Fill in the form on this page and we will contact you as soon as possible! 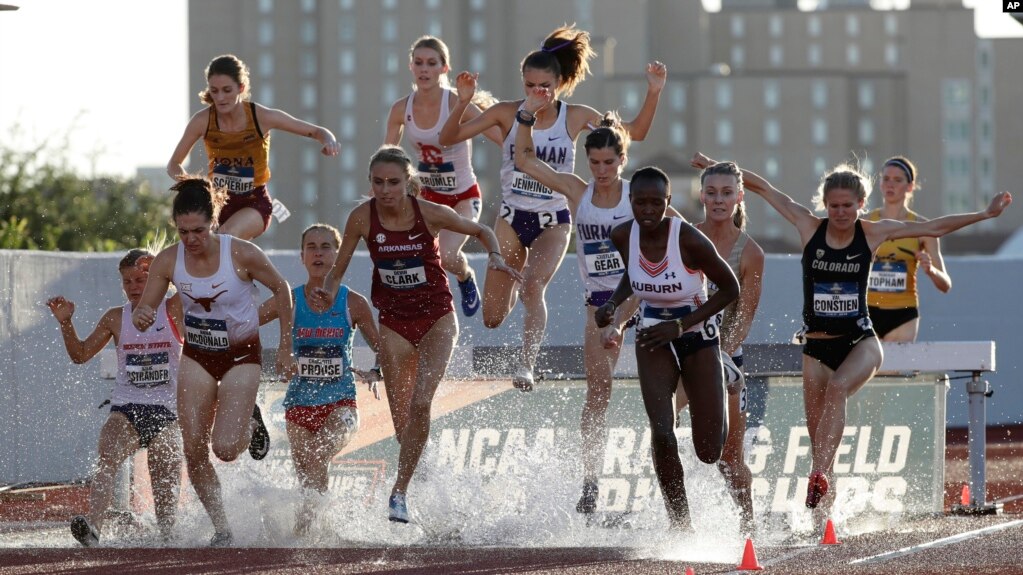 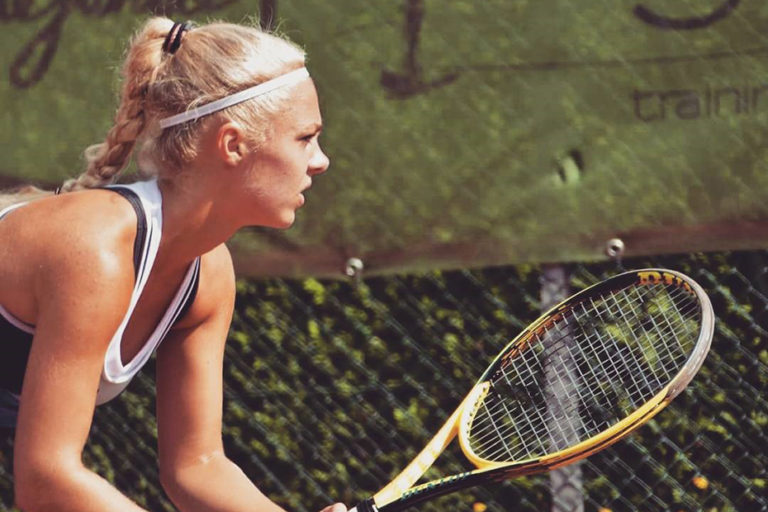 College Tennis in the USA: a beautiful next step for Laura Rijkers 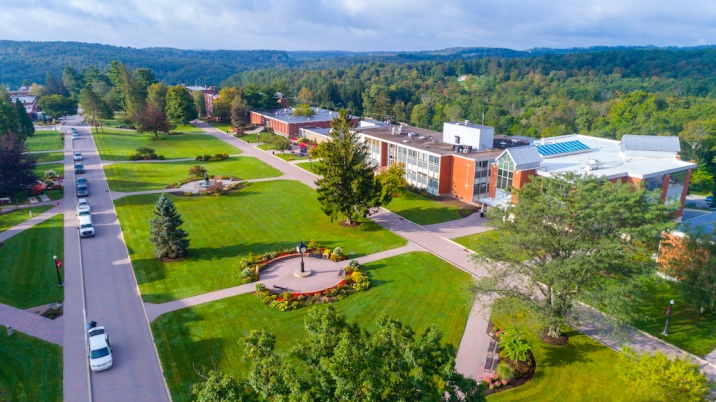