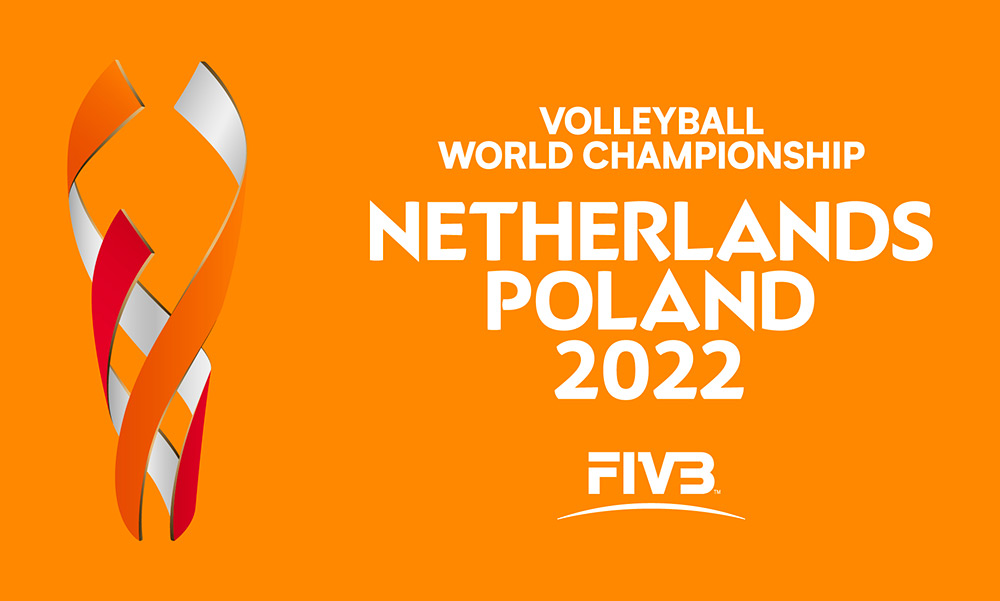 The Volleyball World Cup starts on Friday, September 23, 2022. Extra fun; the tournament will be partly held in the Netherlands this year. If you want to see the Dutch girls in action, this is your chance! The matches will take place in the Gelredome (Arnhem), Ahoy (Rotterdam) and Omnisport (Apeldoorn). The ultimate highlight is the final on 15 October in Apeldoorn.

College volleyball has been extremely popular for years, and it is also becoming increasingly popular among Dutch boys and girls. We understand why, we once wrote an article about this. Check it out here.

Kathryn Plummer is an outside hitter and player of the United States national volleyball team. From 2016 to 2019, she combined college and volleyball at Stanford University.

In three of the four years, she won the NCAA National Championship with Stanford; in 2016, 2018 and 2019 the team was allowed to call itself the best. In addition, all three years, Kathryn was part of the NCAA all-tournament team.

The fact that the American can call herself one of the best volleyball players is also proven by the fact that Kathryn received a full scholarship from Stanford. In 2017 and 2018, Kathryn was named National Player of the Year and in 2018 and 2019 she received the Most Outstanding Player award.

It is inevitable that Kathryn Plummer will also shine during this tournament, we are certainly looking forward to seeing her in action during the Volleyball World Cup in the Netherlands.

Micha Hancock is a setter of the United States national volleyball team. In 2011, she began her studies at Penn State University. Here she combined studying with playing college volleyball between 2011 and 2014.

In her first season it became immediately clear that Hancock was one of the best, she became Big Ten Freshman of the Year and set a record for Penn State with most aces in a season (91). As Sophomore, she was named Big Ten Setter of the Year and was part of the first-team All-American.

In her last two seasons, she helped Penn State to NCAA titles two years in a row. As a senior, Hancock was considered the best senior in hitting aces per set. She finished her career at Penn State with an all-time career record with a whopping 380 aces batted.

The video below proves that Allyssah is one of the better volleyball players. During her four seasons at Michigan State, she racked up over 1,000 kills. An unbelievably high number.

After four seasons at Michigan State, Fitterer decided to take up the challenge and combine her master’s degree with a year of beach volleyball at the University of Hawaii. With a positive win balance, she finally concluded her college volleyball adventure.

In the meantime, she is back in the hall and will also be admired at the Volleyball World Cup in the coming weeks, we are certainly curious how many kills she will make during this tournament.

Her strengths are mainly in the field of assisting. In her last (indoor) season, there were no fewer than 475. A special achievement, with which she also earned several awards and she received a WCC All Academic Honorable mention.

Jurja achieved her best performance in the hall, not surprising that she returned to the hall after her college volleyball adventure. With Vlasic, Croatia will be active for the fourth time in a Volleyball World Cup in the near future.

Brittany Abercrombie is an opposite hitter, who played for USC Trojans from 2014 to 2017. She has been playing for the Puerto Rico national volleyball team since 2021, after changing her nationality from American to Puerto Rican.

In her second season, she was selected as a member of the Pac-12 All Conference Team.

During her four seasons at the University of Southern California, Abercrombie scored a total of 1037 kills. Of which she made no fewer than 426 in her last year. The reward is an election to the Rice Adidas Invitational I All-Tournament Team. 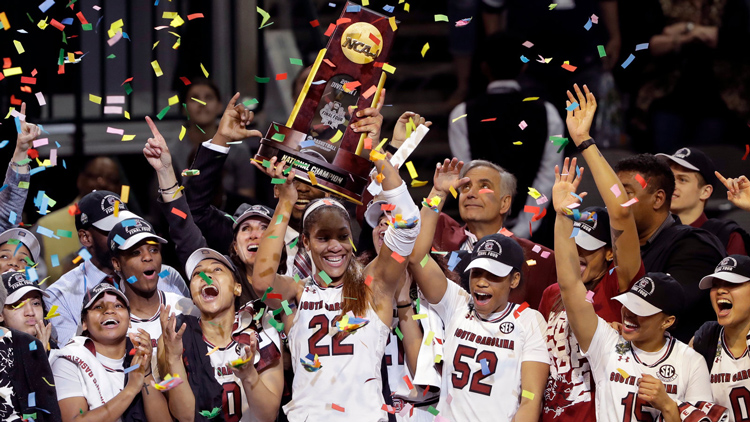 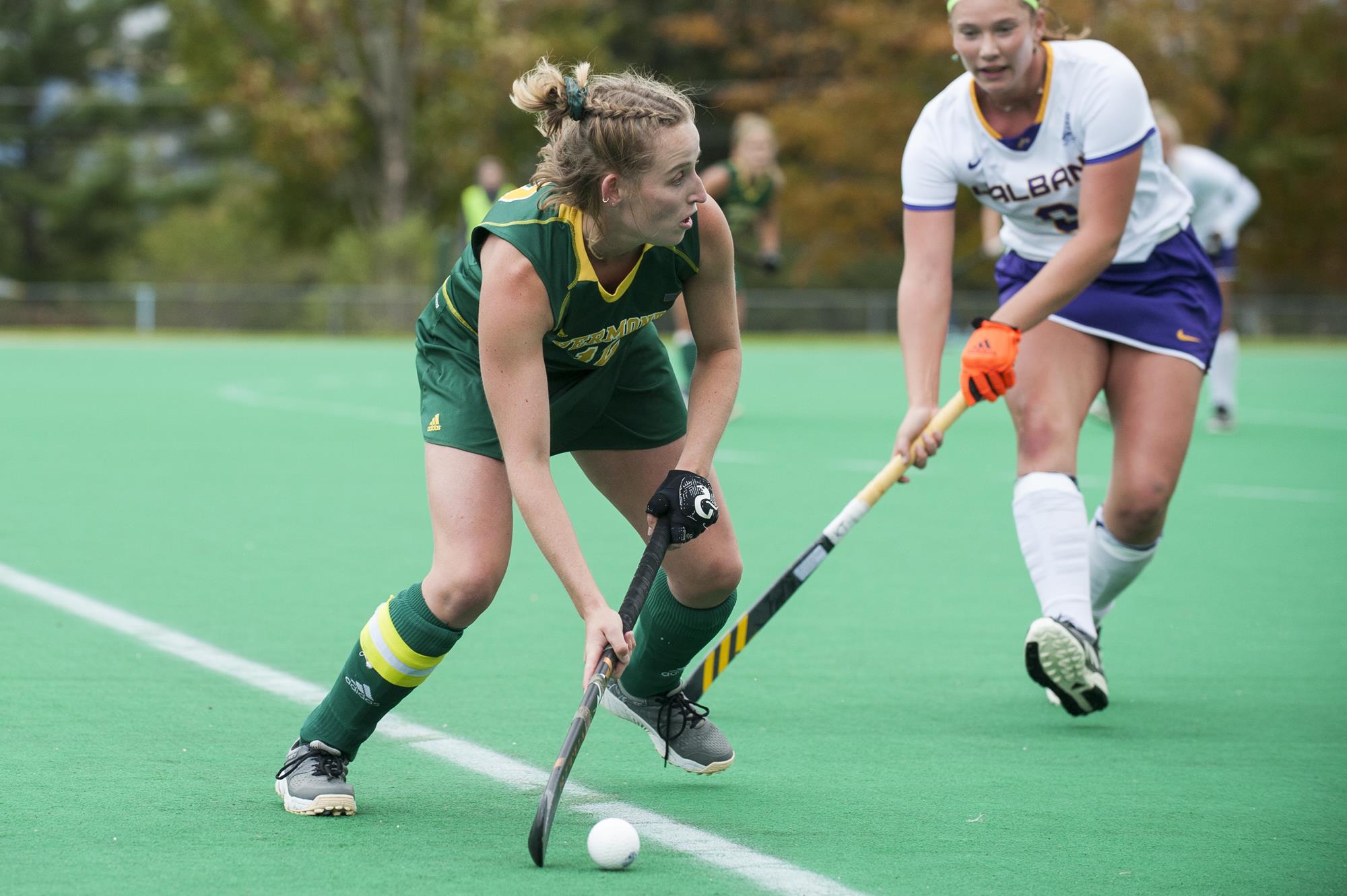 Chat with the Cats! Pleun Haantjes in a cool interview for UVM 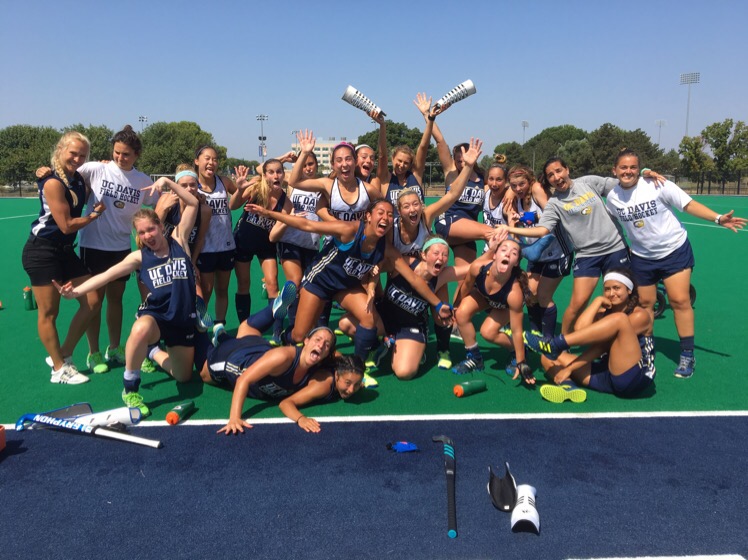 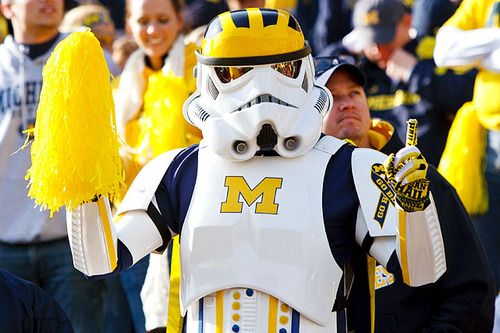