After playing college tennis for two years at Saint Francis University, I asked myself if this year was going to be the end of a great experience or the beginning of a new one. The two years in college have carried some of the most memorable experiences of my life and I wondered what it would be like after ending that life by going back home. Due to my injury my planned transfer to Concordia Texas University did not happen and for a moment it felt like got terribly empty in the snap of a finger.

At first I figured I would just go back to school in the Netherlands and start at a Dutch university. I knew I was too late with signing up so I’d have to have a “gap year” regardless. Not really knowing what I wanted, I figured I might as well make some money and I had a full year to do so. I contacted my old tennis coach from before I went to college and asked him if I could possibly take a look around at his tennis academy and be a helping hand. That, combined with my continued work for Slamstox after finishing the summer internship, filled up my weeks pretty well.

In the meantime I decided to visit some universities back home to see what it was like and think about where I wanted to go and what school would fit me best. The open mindedness and excitement incredibly quickly turned into regret and I knew after only one visit to a university here that I absolutely did not want to go there or any other place in the Netherlands really. It just didn’t feel right and that was when I knew that I wanted to go back to The States no matter what. My injury felt better so I got my hopes up about finding a school. Of course I started dreaming about finding the perfect school at the beach in California or Florida or in the big city of New York.

So I began the search yet again. I had already learned a lot more about the college search due to my work for Slamstox and it really helped me out this time. Don’t forget this was the THIRD time that I was looking for a school that’d take me while most people only have to look once. This time the search went out to smaller schools with a level of tennis that would be a little lower than my previous school because of my injury. I very quickly got in touch with a good amount of schools and I had my favorites right away. It started off with a small school called North Greenville University offering me a decent scholarship. After looking into it I decided to continue the search. After all I wanted a dream school, not a little school in the middle of nowhere. Again. I received offers from Florida Southern University (Lakeland, FL), St. Thomas University (Miami, FL), Westmont College (Santa Barbara, CA), and Queens College (New York, NY). All of those schools, or at least the locations, seemed too good to be true. Completely hooked on the idea of either going to the palm trees or the big city, I almost forgot to look at the schools itself. St. Thomas and Westmont ended up not working out because the offers were not within our budget. After thinking about it for a while I decided I wanted to go to Queens College. The offer was affordable and again, the location. Unbelievable.

However, the whole time working with Queens, something did not feel right. I remember after choosing Saint Francis University years ago, it all felt right and I not once doubted my decision. Was it the fact that I knew a lot more about the system now so that I wasn’t as certain as before? Something just did not feel comfortable and just not right. But I already made my mind up and all those other dream school offers ended up not working out so did I really have much of a choice?

This is when I received a message from the coach of North Greenville University in South Carolina. Yeah the little school in the middle of nowhere. He told me he still really wanted me but that there was only one spot left on the team and it would be taken soon. His offer was a lot better than the other offers financially and something felt right. I had to sell myself on the idea of going to a little school in a little ‘nothing’ town, but the idea felt right. That same night I made the decision and verbally committed to North Greenville University. I couldn’t be happier and was extremely excited my adventure in the States was not yet finished and I got to go back after all. In the excitement completely ignoring the fact that my right and “healthy” hip started hurting more and more. Avoiding the problem I told myself it was nothing and that I could make it for two more years. So I started practicing more and started getting better even.

In the meantime, me and some of my old teammates from SFU decided to reunite and to go on a cruise vacation. After spending one day in New York with only one of my teammates, we all met up at the cruise the day after. From the second we got there with everyone, it was as if we had all never left the team and like it was normal to be with each other again. It was incredible to see what kind of bond you make with your teammates, to the point where it just feels normal to be with them, even after a year of not seeing most of the guys. But unfortunately the cruise couldn’t last forever and we all had to go back to real life after a dream week at the Bahamas.

Some of my old teammates on the cruise

At an appointment with my surgeon to check if the hip I got surgery on was doing well, he told me that my left hip was looking good! But my right hip… To prevent further damage I needed surgery right away. Again. All the excitement about playing again, finding a school, and going back to the states turned into doubt and the idea that maybe I should just quit playing tennis and stay here. I thought it was useless anyways and was not ready to have another surgery. I called my coach to-be and carefully told him the news. Afraid of his response, I was surprised by the turn our conversation made. He could not have handled it better and was incredibly supportive, saying that my overall health came first and I needed to do what was right for me. So I took the surgery, knowing it was going to be ok and I could keep my scholarship.

Signing the NLI for North Greenville

Now I am one month post-surgery and slowly starting to feel better. The surgery itself was a living hell but I got through it and I’m now back on the right track. I couldn’t have made a better decision than going to North Greenville. On any of the other schools I talked to I would have most likely lost my spot on the team but now I get another chance to come back, finish my degree, and play the sport that I love for two more years (hopefully). At the end of the day, what was supposed to happen happened and I am going back to a place where I feel like I belong. Of course, I could have chosen North Greenville as soon as they first made the offer, but I know I wouldn’t have had appreciated it as much as I do now. So I’m kinda happy I wasted so much time looking for other schools while the right school was already there.

As this gap year is coming to an end and I am actually leaving again, I look back on a great year. What I thought would be a useless year where I just had to wait for the next years to come turned into one of the best years I have had and a year that taught me so much. I don’t think I could have used this year in any better way and I can reflect on a great year with hopefully some more awesome years to come.

We’ll have to see about that. 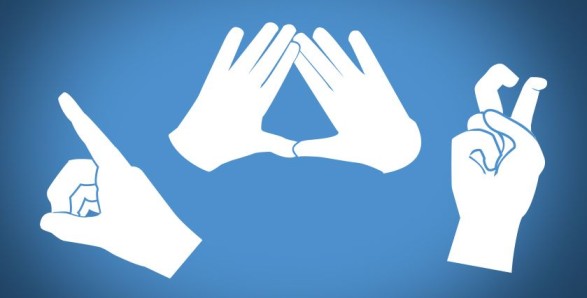 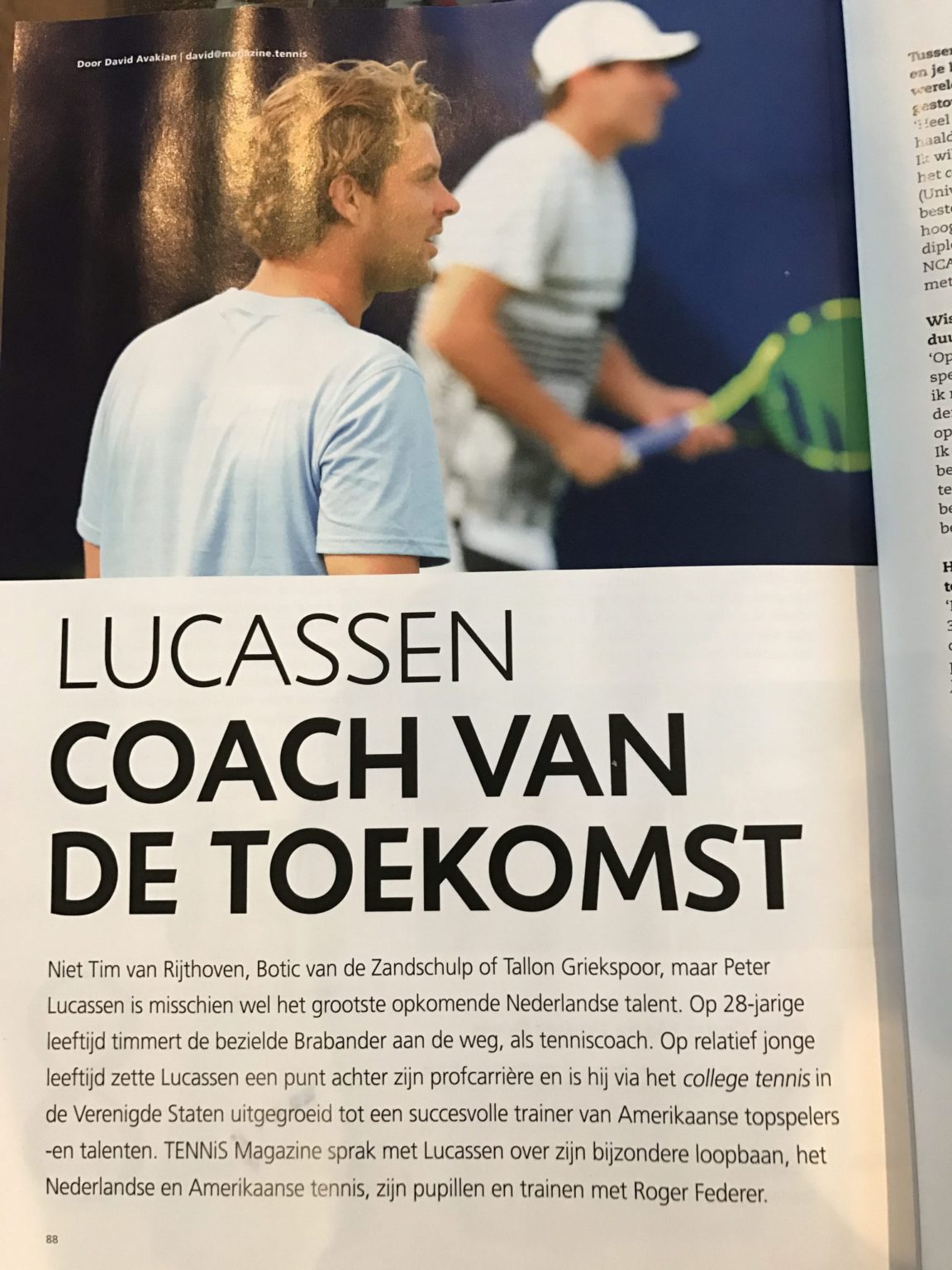 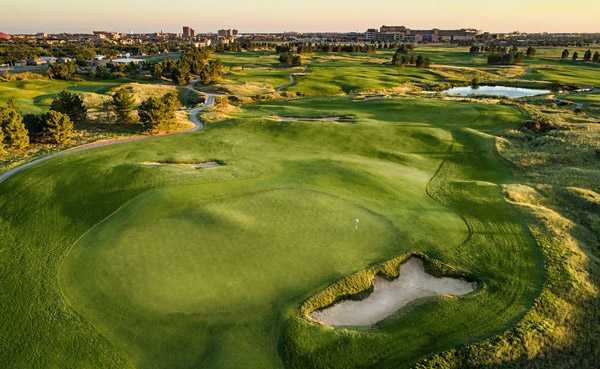 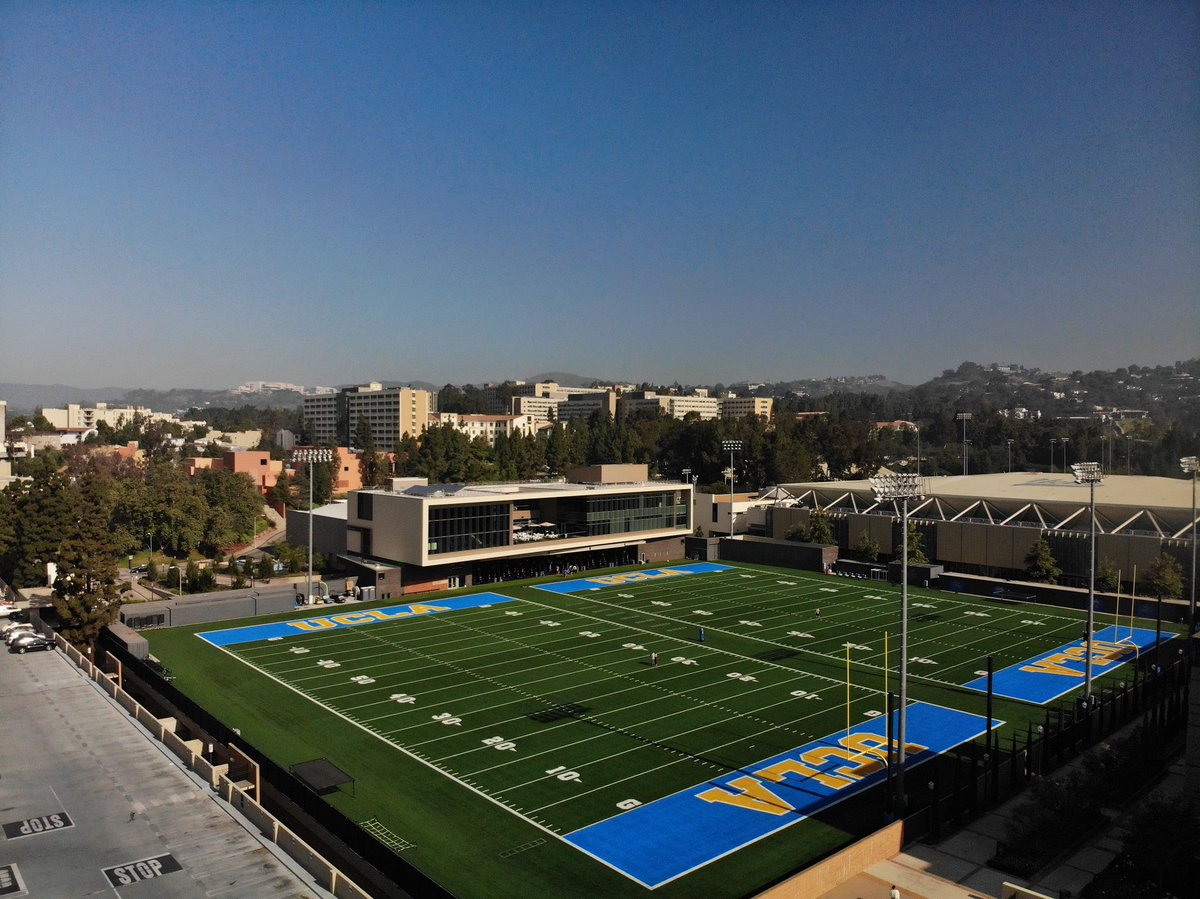