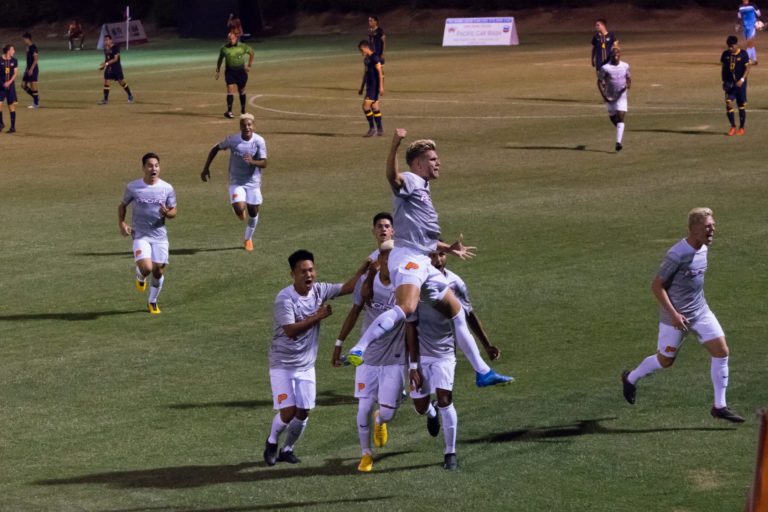 Slamstox is thrilled to announce the addition of college soccer star Wouter Verstraaten to our team! Wouter has extensive experience playing for professional clubs, the highest college soccer level and working with American MLS teams and agents and will bring a ton of depth to our growing soccer network. Within the Slamstox team, Wouter is responsible for the guidance and placements of soccer players that are transferring to the American college soccer system. Check out Wouter’s impressive career and background to learn more about him!

From The Netherlands to the US

After having spent most of his junior career at the youth academy of PSV Eindhoven, Wouter transferred to the first team of FC Eindhoven. As a talented, athletic and powerful center back, Wouter played many international games and tournaments. Even though soccer was the most important thing in his life, he still studied at the highest Dutch high school level (VWO) and completed two full time years at Tilburg University in the Netherlands. In 2016, Wouter became one of the first soccer clients for Slamstox. Together with his long time good friend and teammate Bob Groenendijk, Wouter decided to take the big step to the US where both Bob and Wouter started playing college soccer for University of the Pacific.  A great step for both players to further combine their soccer careers with their academic degrees. The Dutch Newspapers picked up on their move as well in a cool article.

From college soccer to the MLS

During his time at University of the Pacific, Wouter became one of the most well-recognized college soccer players in the country. With an All-American status, 3 NCAA tournament appearances, numerous awards and many game winning goals, he drew attention of both PDL and MLS teams. Wouter spent two summers training and playing with the U23 team of the Portland Timbers, one of the leading MLS franchises in the US. Simultaneously, Wouter graduated with an excellent degree in Finance and even spent a week at Wall Street in New York City with a select group of studentsto gain experience in the financial markets. To top off his US career, Wouter was selected to participate in the MLS Combines as one of the best 60 college soccer players in the United States.

Passing down to the new generations

“An incredible journey on the pitch, in the classroom and in life” says Wouter. “When I was young, all I cared about was playing professionally, just like many other younger players. In the US I have learned that it is possible to play on that level while still obtaining a strong college degree and having a great time with international friends. I’m very excited to educate and advise the younger generations about their projected soccer careers and helping them realize their ambitions. After spending three years in the US, I know which places will be good for your soccer career, and which places might not be. Whether you’re interested in getting a good degree, playing soccer at the highest level, gaining  international experience or even making your way to the pro leagues such as the MLS, anything is possible when you join the college soccer program that is right for you”

Are you interested in meeting Wouter to learn what your chances are to play college soccer or professional soccer in the United States? Send him an email at wouter@slamstox.com or fill out the free meeting form on our soccer page! See you soon! 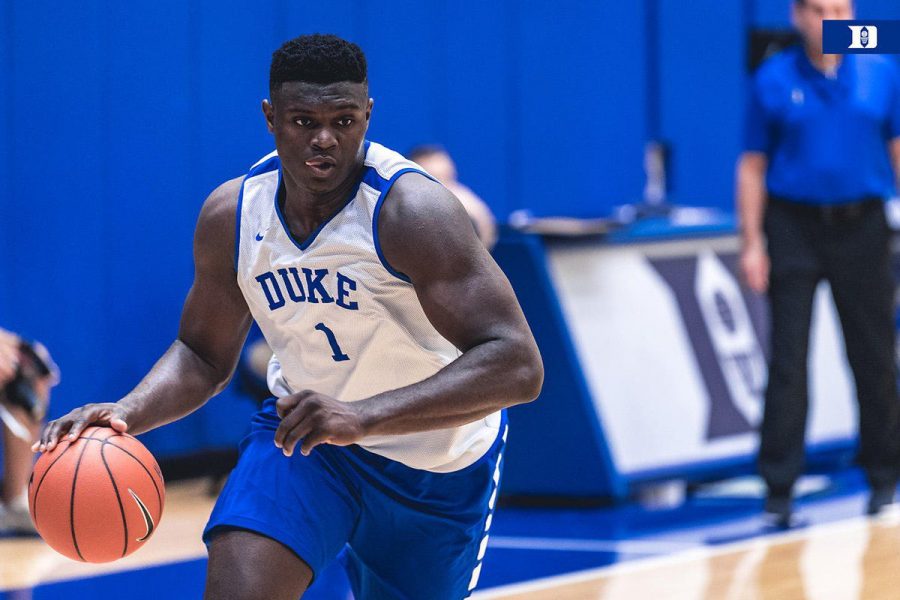 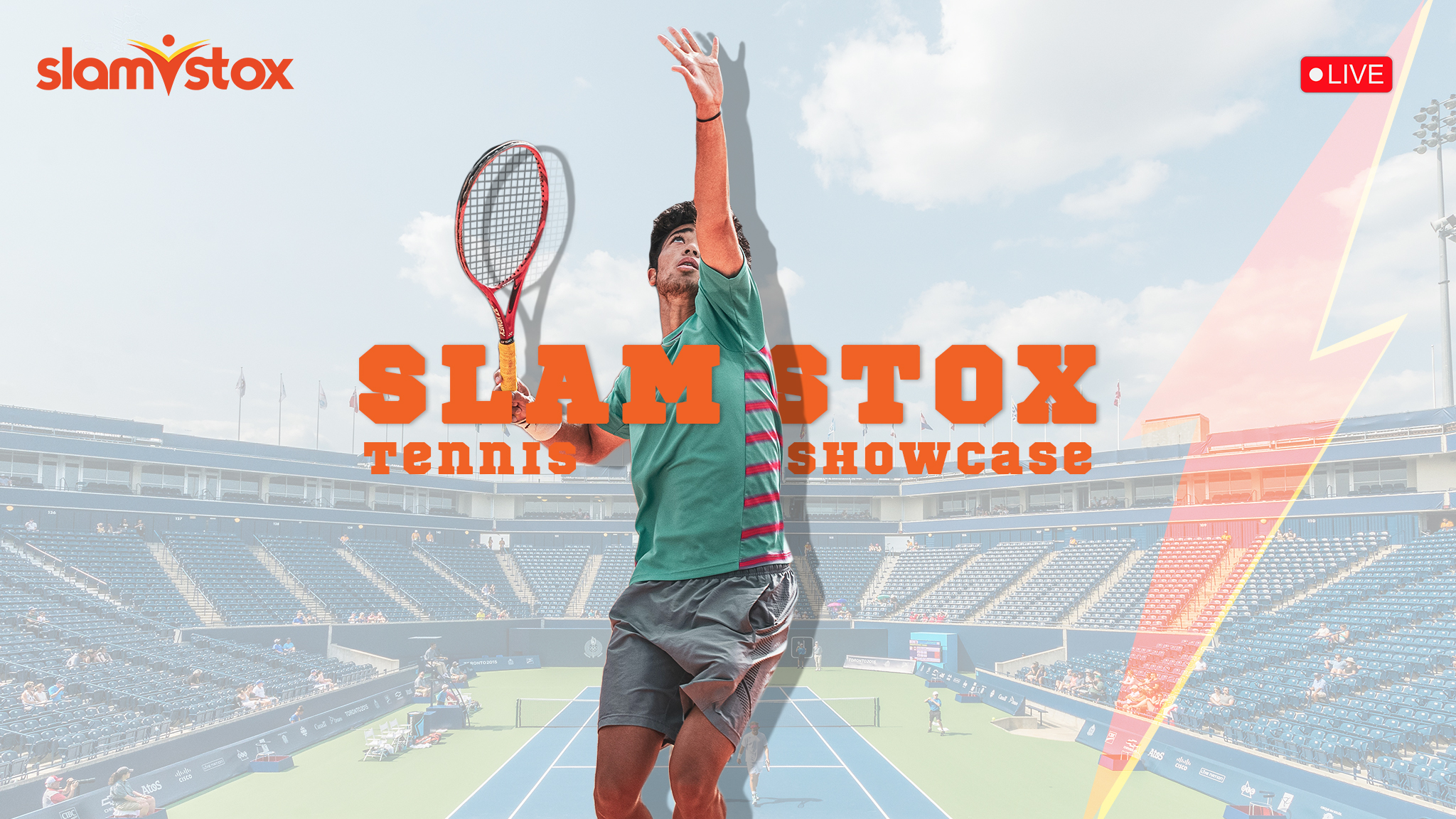 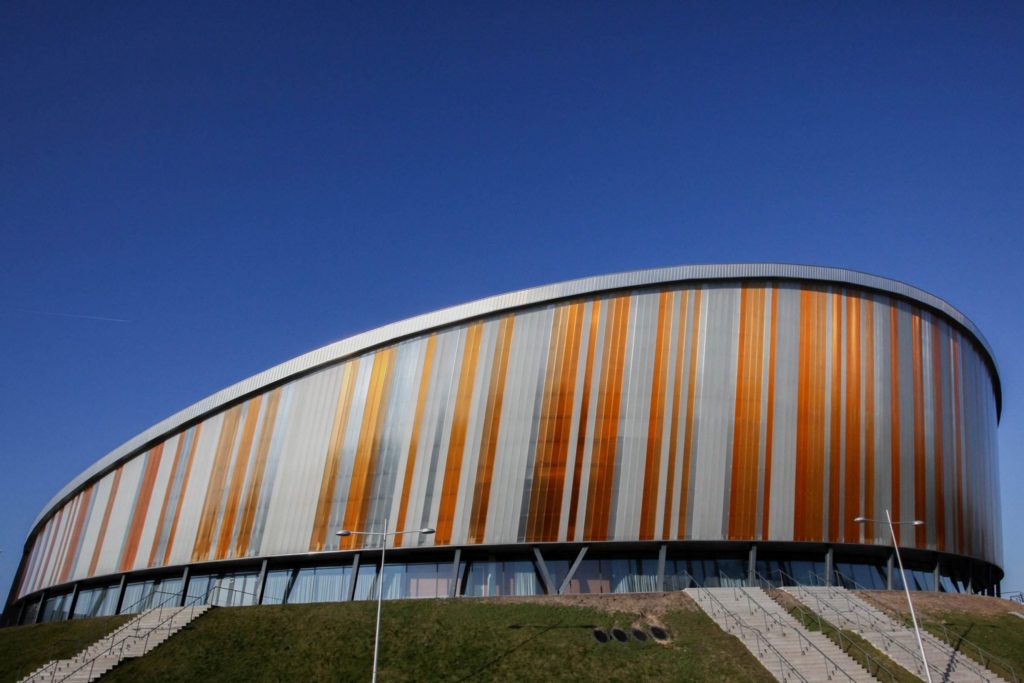 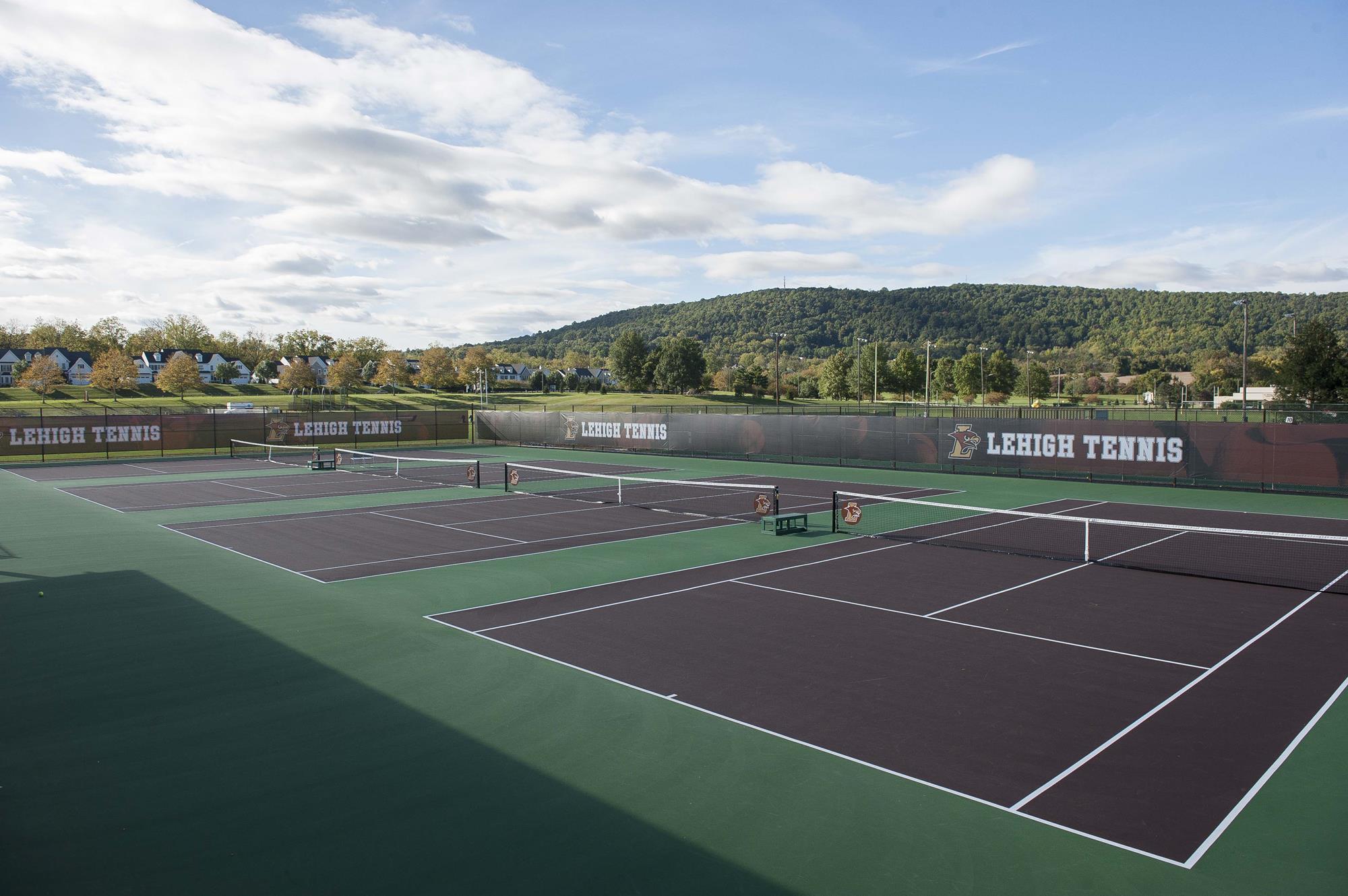