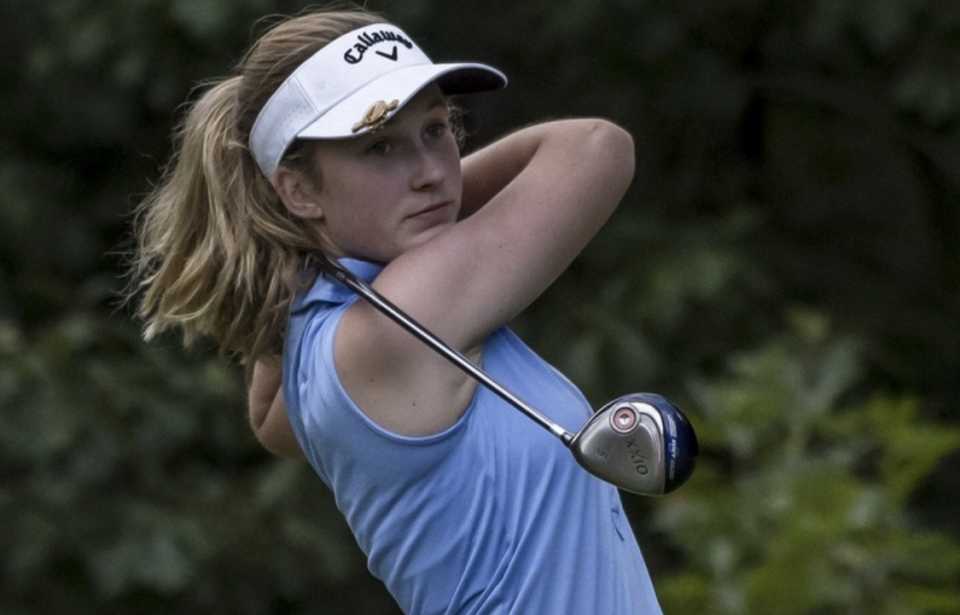 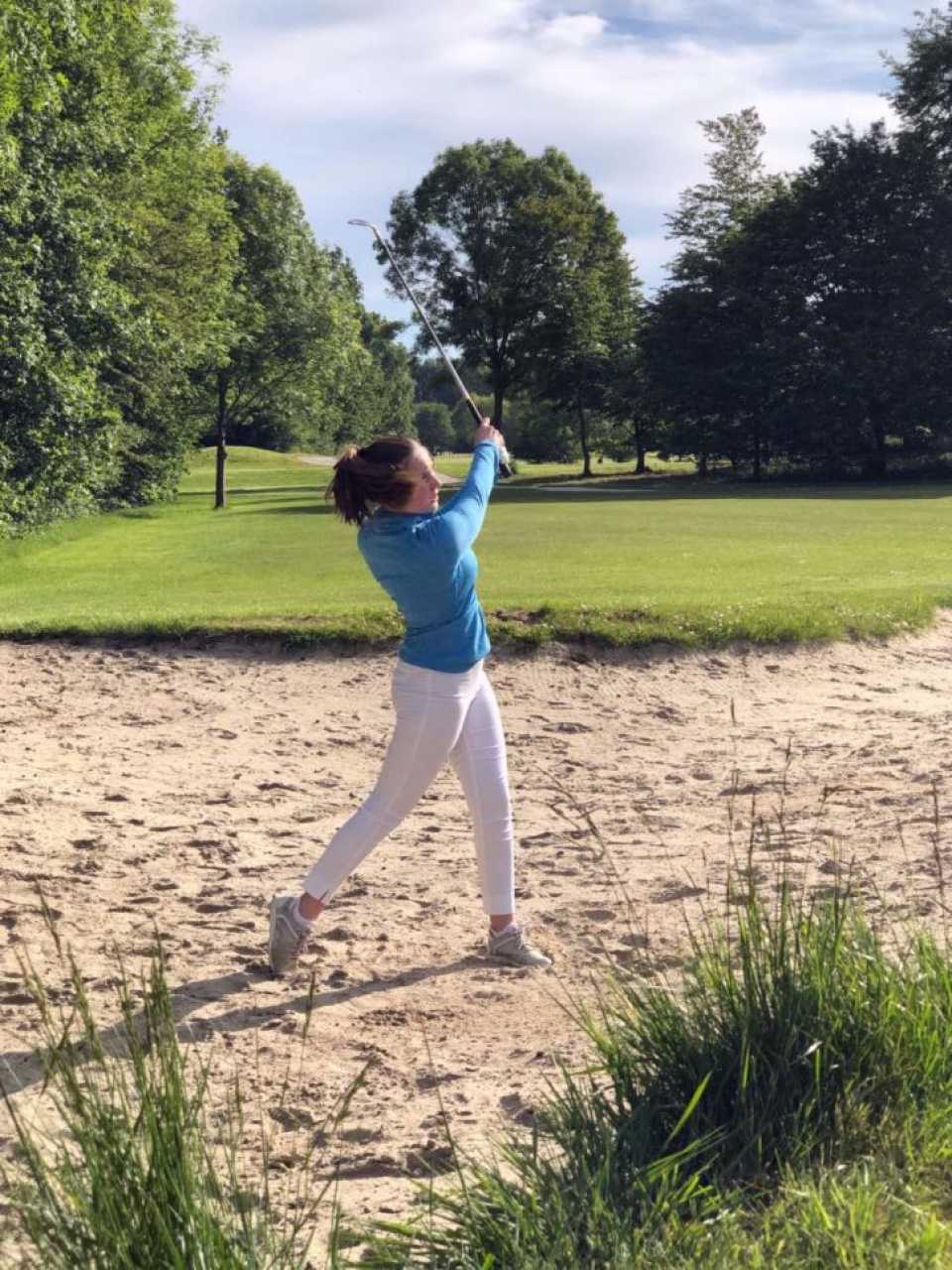 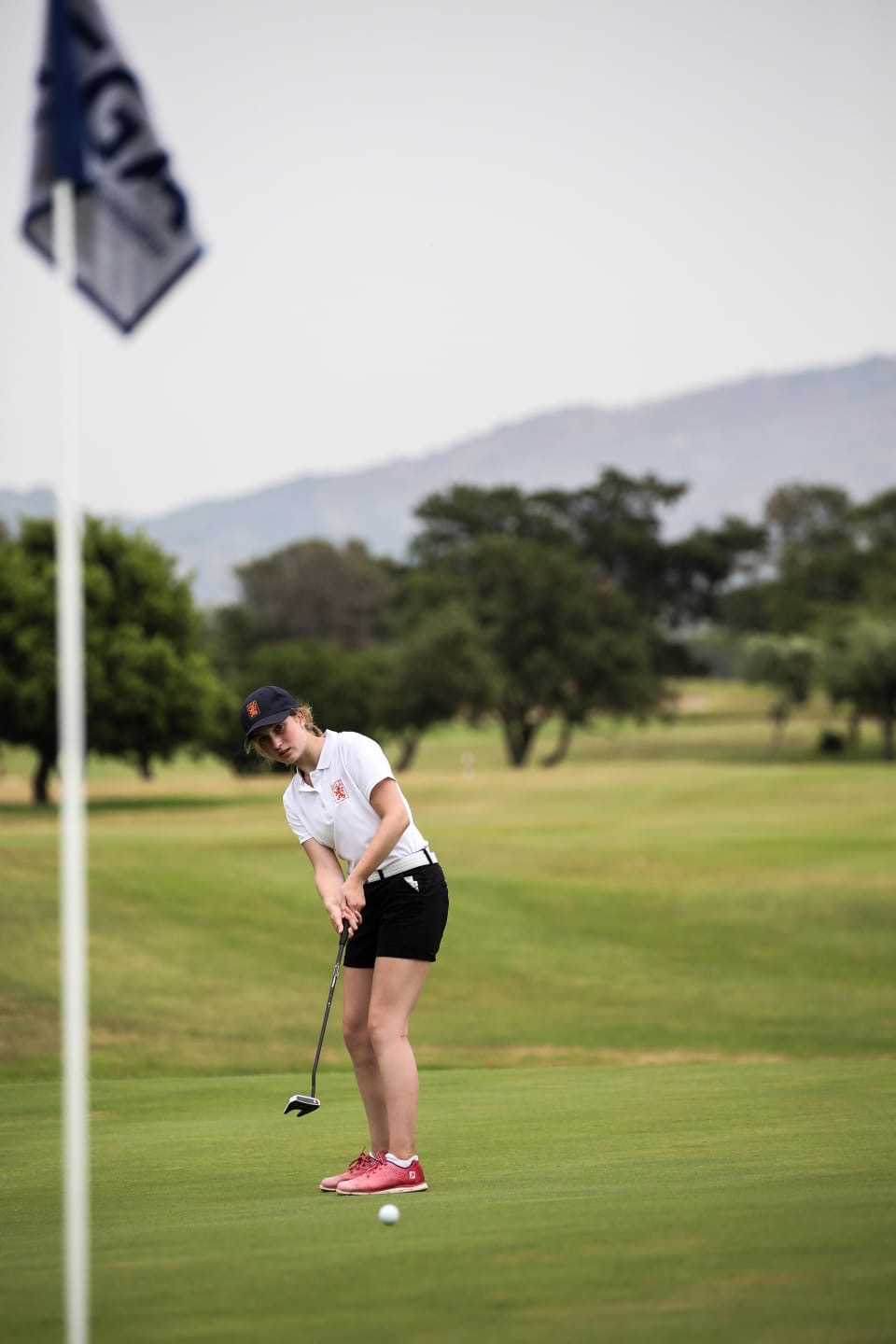 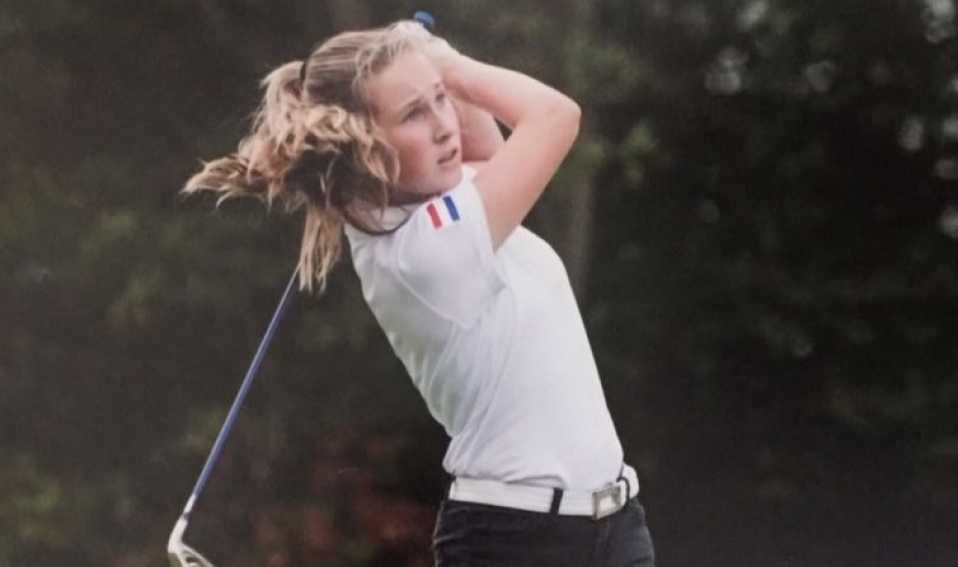 Charlotte is currently coached by Ian Goor. Ian is a PGA A Class Professional in The Netherlands with ample experience developing Junior golfers. Ian is a certified instructor of Jim McLean Golf schools in Florida and used the 3D technology of Dr. Robert Neal's Golf biodynamics Team. Charlotte's development program has always been based on the method, techniques and philosophy of Jim McLean.

Charlotte currently plays for one of the best teams in the Netherlands (The Royal Hague) in the highest national team competition. She played her first national tournament when she was twelve years old. In 2015, she came in fourth place at her first Dutch championship U12. In that same year she won the mini tour after a series of six matches. A year later she played in the Venice open and became fifth in the U14 category. In 2018 she played in the Dutch National Team U16 and in 2019 she participated in the European Team Championship. Her strengths are her driving game and her mental game.

Below you see some of her best results so far:

Her scoring average is 74.

We believe that Charlotte has a lot of potential to further develop in college and she is ready to work hard to achieve her goal of becoming a professional player.

This summer Charlotte graduated Cum Laude from the highest level of high school in the Netherlands (VWO). She followed a bilingual study and got her IB certificate while graduation high school. This means that in the first years of high school she got most of her subjects taught in English. She is a great student and finds her studies very important as well as her golf game. She is currently taking a gap year to fully focus on golf. She is still in doubt which specific study she wants to do. She is looking at Political Science, International Business & International Law.