Fabian Biondina (2001) is a talented Dutch Track & Field athlete specialised in long jump and triple jump. Recently (2022) he became a National Champion in long jump with a mark of 7.62m. Fabian is looking to join a strong college T&F team in the Fall of 2023.

Fabian Biondina (2001) is a talented Dutch Track & Field athlete specialised in long jump and triple jump. Recently (2022) he became a National Champion in long jump with a mark of 7.62m. Fabian is looking to join a strong college T&F team in the Fall of 2023. 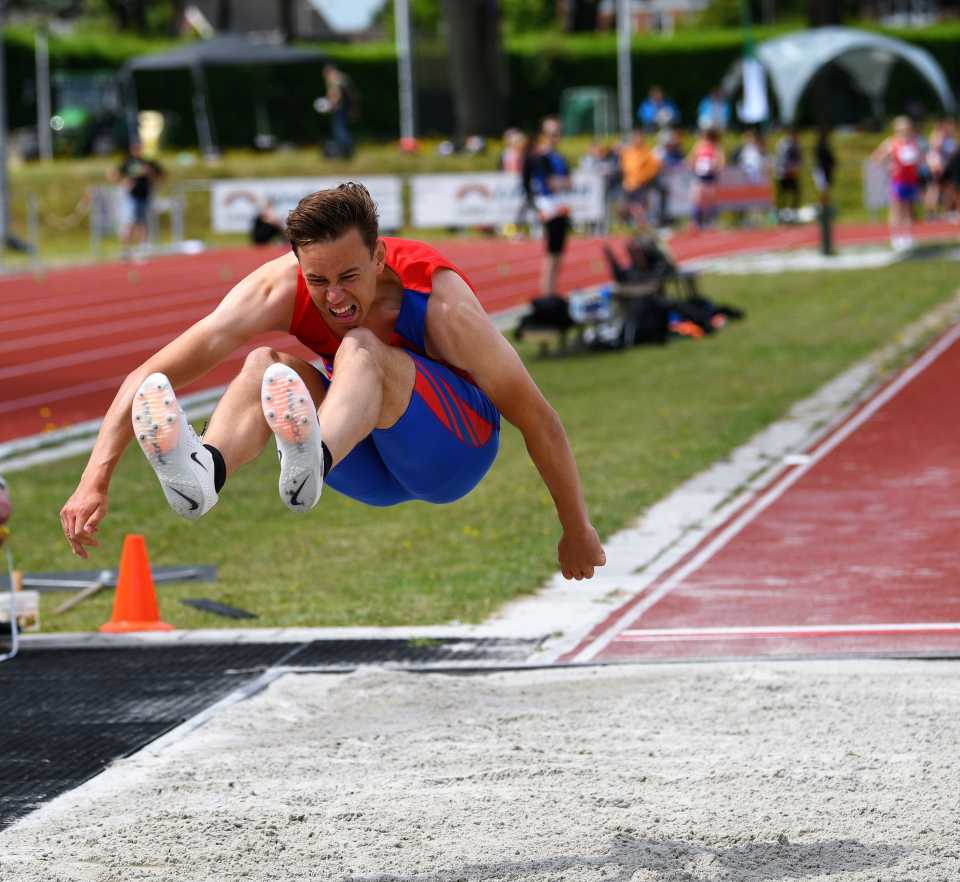 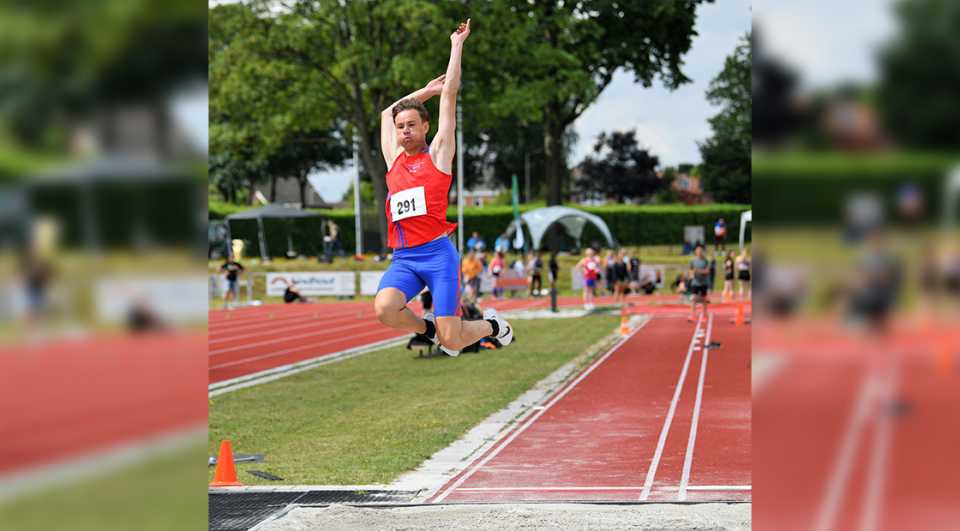 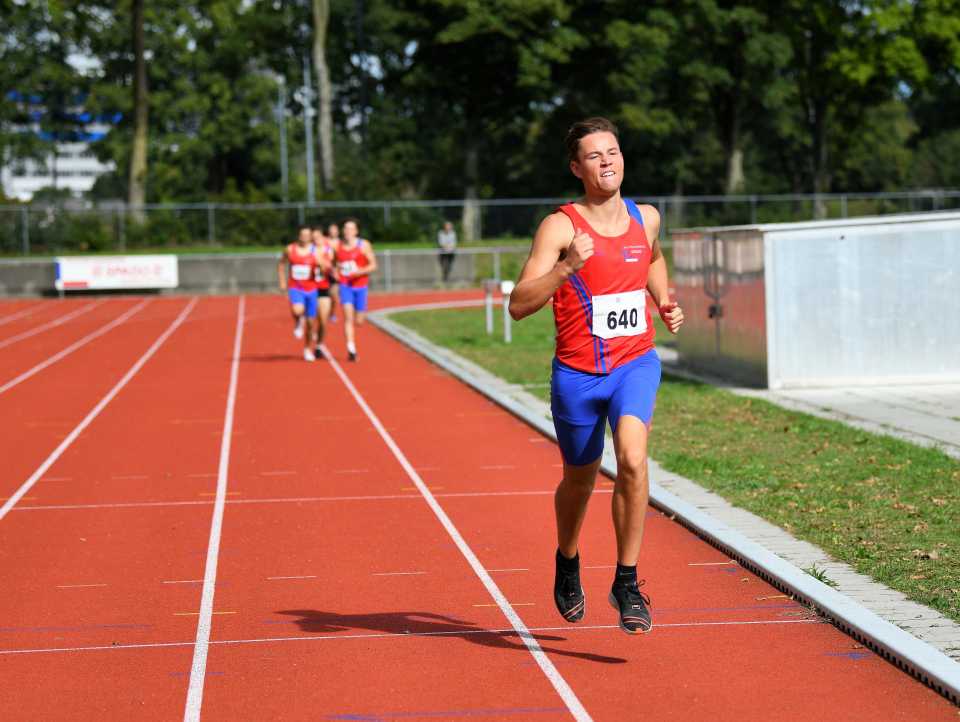 Fabian started his athletic career as decathlete, but the jumping events have always been his greatest talent. At age 12 it seemed as he performed best in high jump. However, his following excellent results in both long and triple jump made him decide quit all other events and focus on horizontal jumps primarily. Occasionally Fabian still does other events such as running the 4x400 relay when his team is missing a 400m leg.

The 2022 outdoor season was a bit of break-through year for Fabian. He significantly improved his long jump PB from 7.18m to 7.65m! In this same year he became a Dutch champion in long jump and he was listed 27th in the European rankings U23 for the whole season. Fabian also won several medals in triple jump at junior Nationals before. Moreover, he got 2nd at the Dutch Championships U18 in this event during his first year doing the triple jump. However, multiple injuries caused Fabian to shy away from triple jump and focus more on long jump.

His greatest strengths are his ability to focus and perform under pressure. In addition, Fabian is a very powerful athlete who can generate lots of power. This greatly enhances his take off while jumping. Fabian is a big team player as well. As mentioned, he doesn’t mind taking one for the team and run a 400m as his team needs him. He’s supportive and values good team culture.

An area of improvement is sprinting and Fabian is currently working hard to improve both his start and acceleration in the first few meters. We strongly believe there is still much room for improvement and, even though 2022 seemed like a break-through year, Fabian is not nearly done yet. His primary athletic goals is to get the maximum out of his career and perform at his absolute best. Fabian is a motivated and driven athlete who’s dedicated to invest 100% in his athletic career for a couple years and see if he can close the gap with the international top jumpers, as he’s currently performing just under a level to compete at major international tournaments such as the European Championships.

Fabian graduated from the Erasmus University in Rotterdam and received his Bachelor’s Degree in Psychology in 2022. Additionally, he finished the highest level of high school in the Netherlands (VWO) in the Summer of 2019. He’s interested in doing a master’s program in the US. For more details about his academics, please check out the details section below.