Lisa Kater is an attacker/midfielder, who currently plays at DHC Hudito Ladies 1 in the 'Eerste klasse'. She will be graduating from Technical University Delft with a BSc in Systems engineering, policy analysis and management. Lisa is looking to start a MSc in Supply Chain Engineering, Transportation and Transport Systems Engineering in Fall 2022.

Lisa Kater is an attacker/midfielder, who currently plays at DHC Hudito Ladies 1 in the 'Eerste klasse'. She will be graduating from Technical University Delft with a BSc in Systems engineering, policy analysis and management. Lisa is looking to start a MSc in Supply Chain Engineering, Transportation and Transport Systems Engineering in Fall 2022. 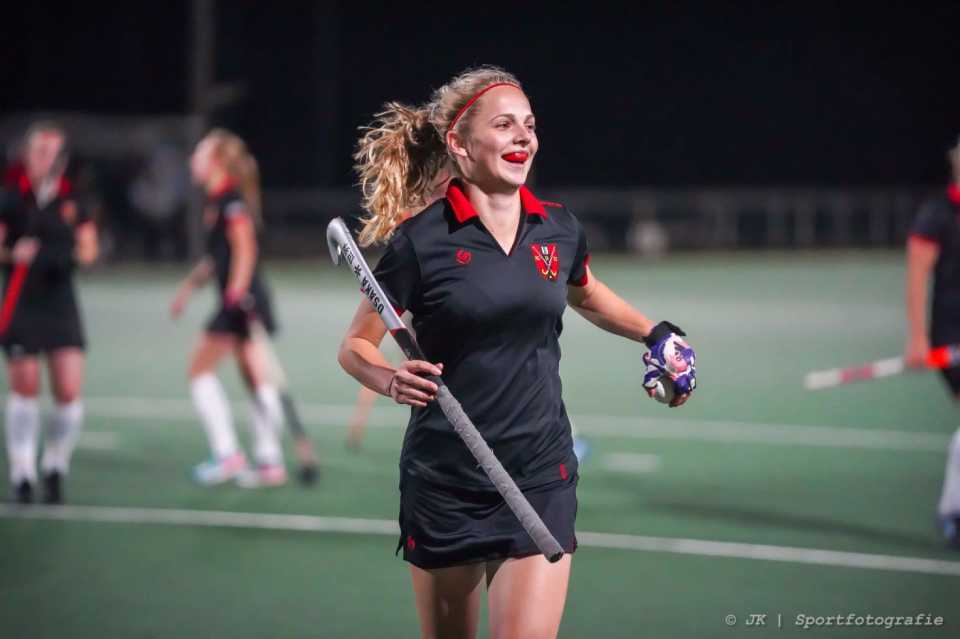 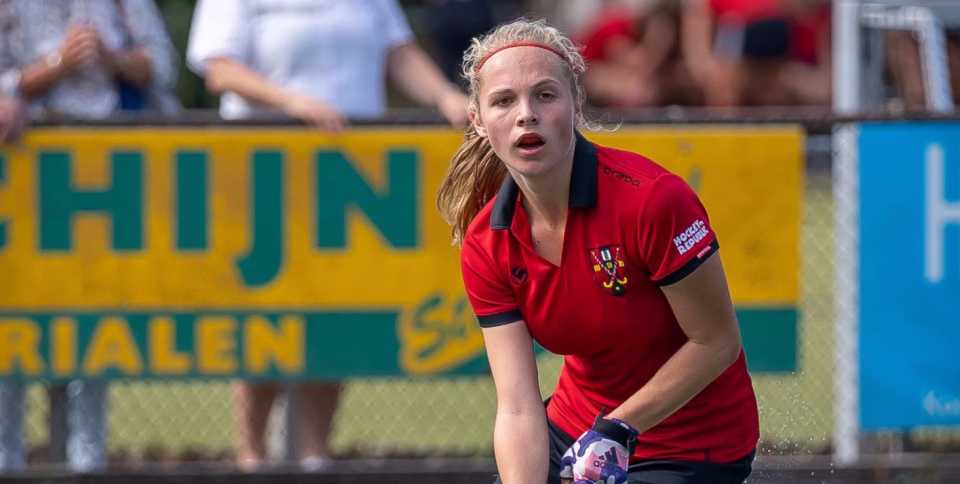 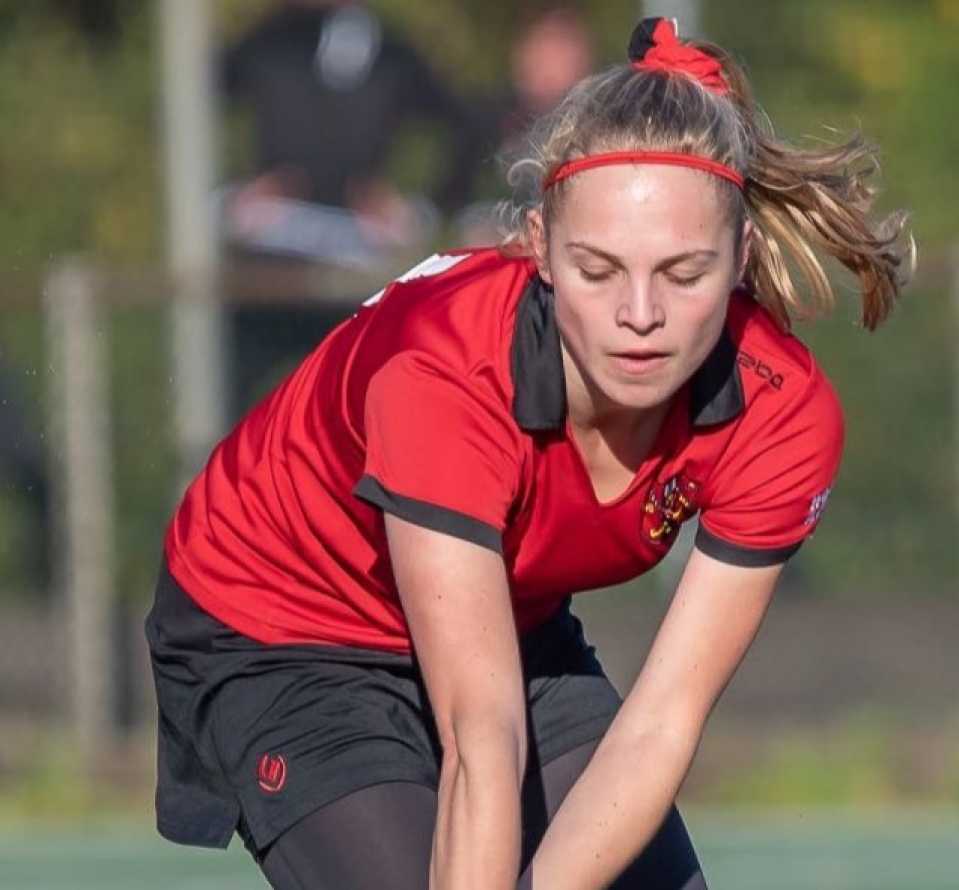 From her 7th until her 18th she played at MHC Fletiomare. Where she has always played in the first team. When she was 13, she went to the U18 team because she couldn’t learn any more at the U16 team. When she turned 17, Lisa started playing with the first Ladies team of Fletiomare – in addition to U18 games and practices. Her U18 team became the champion of the National Top-Klasse twice, and ended second another two times.

When she was 18, she transferred to the first ladies team of HUDITO – as she started studying at a University in Delft. HUDITO ended 3th in de 1ste Klasse (4th level of the Netherlands - equivalent to Rotterdam girls under 18 (playing on the highest level for girls)).

When she was 12 years old, Lisa started training younger teams. Three years later, she started coaching a U13 team. After this, she coached and trained multiple teams. In addition, she started a degree in coaching an training at the Dutch Hockey Bond (KNHB).

“I successfully score a goal during each game, because I am a good attacker and am not afraid to take on a challenge against the goalkeeper. But I am also the one who can give the final assisting pass before the goal, because I have been a midfielder until my 18th. I am also a good penalty corner declarant, from which place I sometimes score a goal. Furthermore , I have a good overview. This I have learned from being a trainer and coach to other teams. I like to teach others about hockey and I like give them constructive feedback. Moreover, I am disciplined, combining both my studies, training and coaching activities on a daily basis, with an ambitious mindset to perform as best as possible. I want to improve my skills in a different hockey culture. This way I can learn different things about coaching, but also share my experiences and knowledge with other people from a diverse set of backgrounds. Finally I enjoy bringing positivity to a team, always have a smile on my face and cheer people up!” – Lisa

Lisa is looking forward to play field hockey and study in the USA. Her goal was always becoming an Olympic player, but since her 18th she knows that probably won’t be possible anymore. I would like to play on a higher level in a few years, and I like to play at the highest level in the Netherlands some day, after my study period. In the USA I hope to meet some people who can help me achieve that goal!

Lisa graduated high school with a GPA of 3.5 and currently has a 3.1 GPA while majoring in systems engineering. For more information about her academics, please check out the details section or contact kim@slamstox.com