n this week’s Around & About, Isolde de Jong shows everything about Ole Miss University! Have a look in the life of this Slamstox-tennisplayer

Tennis player Isolde de Jong takes you to Ole Miss University and shows you what her life as a student athlete looks like!

If you have seen the movie ‘The Blind Side’ you may remember Ole Miss University. This is the university where American football star Michael Oher became one of the best American football players. Although Isolde is not (yet) as well known as Oher, she is following in his footsteps!

In 2018 Isol completed her pre-university education in the Netherlands and decided to go to the United States. Here she can fully focus on both tennis and study. In January, Isolde, the former Dutch champion and the # 126 on ITF ranking, started her second semester as ‘Ole Miss Rebel.’ She plays tennis in the top division college tennis and competes against teams with the best youth players. Her own team, now a close-knit group of friends, consists of girls from all over the world: Croatia, America and the Czech Republic – Isolde is the only ‘Dutchie.’

Are you curious about Isolde’s life as a student athlete at Ole Miss University? Then watch this video tour!

Do you, just like Isolde, want to study at Ole Miss University? Reach out to us!

Curious about other Around & About videos? Check our YouTube channel! 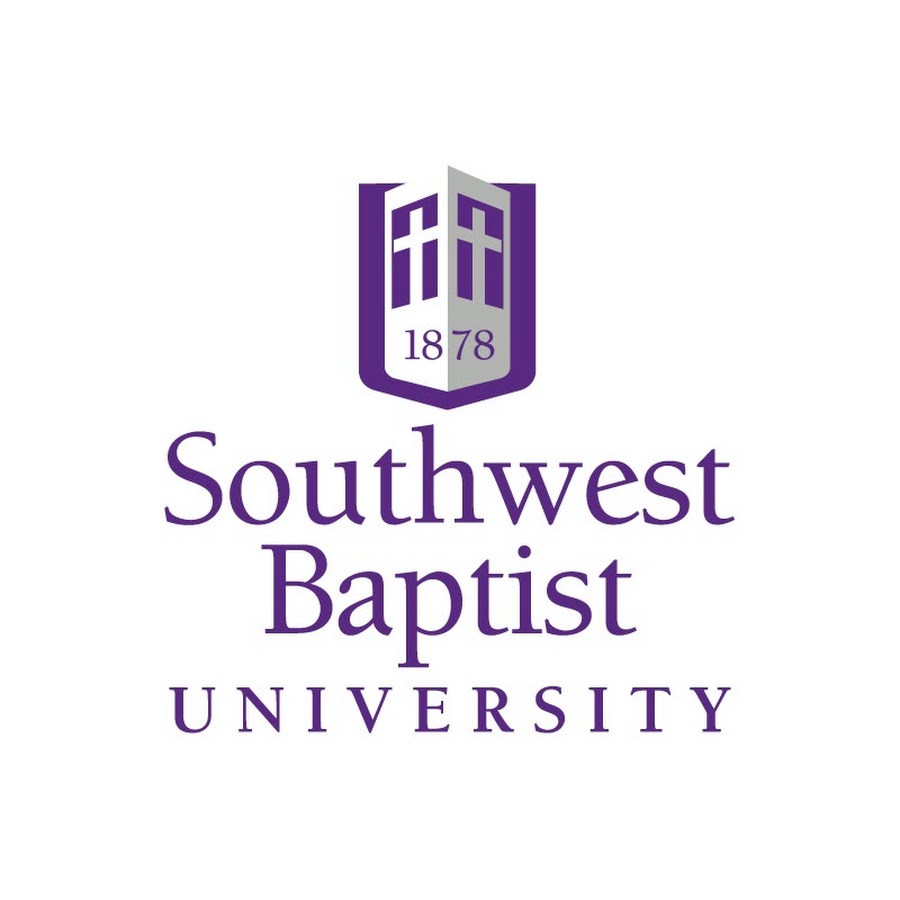 Around & About #3: Alice Sundberg – Campbell University 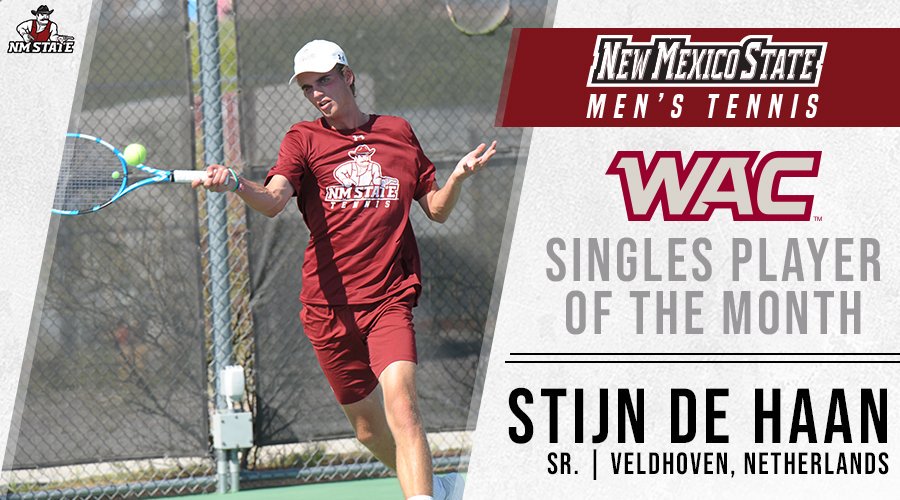 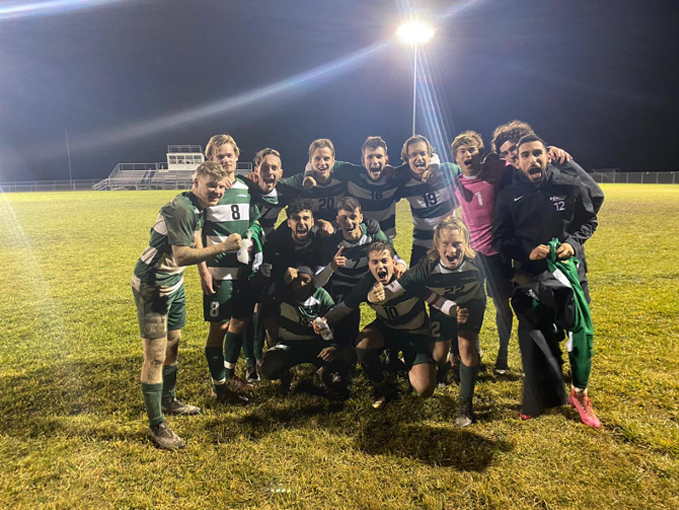