The now 20-year-old Veerle van Heertum left Valkenswaard for an adventure in Boone, North Carolina in 2017. There she became part of ‘The Mountaineers’ at App State University. As a freshman she’s already successful: she plays all matches that year. But Veerle’s second year as Mountaineer is also going very well: she is even named the school’s most valuable player! She then scored two winning goals as a midfielder in 2019 and was selected for the ‘Academic All Mac Team’: a nomination for student athletes who achieve remarkably good results both on the sports fields and in the classroom. Time to put Veerle and APU in the Spotlight!

Veerle has now started her last year as a Mountaineer. We asked her what makes playing hockey at this school so special:

“Going to school at Appalachian State University has been one of the best decisions in my life. I am able to combine field hockey at a high level with getting a degree and being surrounded by my best friends.”

Do you want to know more about App State University? Keep reading!

App State University is one of the 17 universities in North Carolina. The university is located in Boone, a town that is part of Watauga County and has about 20,000 inhabitants. However, the university is doubling the population: more than 20,000 students study at ASU every year. Boone, and ASU, are located at an altitude of 1 kilometer.

Because of this special location, many outdoor activities are available to students. Snowboarding, skiing, tubing, rock climbing, hiking, rafting, camping, fishing: Boone has got it all! So there is plenty to do every day for the real adventurers. But students who prefer to stay on campus shouldn’t complain either, because App State has a number of great facilities!

The campus has a total of 30 academic buildings, 11 athletic facilities, 3 large restaurants, 20 student buildings and of course smaller cafes and coffee shops. And do you have an important exam ahead of you? The university has also taken this into account! There is a huge library (15,300m2) on campus! There you will find nearly 1.9 million books and magazines, 24,000 sound recordings and 14,000 videos. So do you need a good source for your assignment? ‘I couldn’t find a good one’ is no excuse at ASU!

Want to see more about the campus? Check out the virtual campus tour!

App State University plays with all 20 sports in the top division, NCAA Division 1. There are 10 sports for men and 10 for women. Fair enough, right?

Until 2014, all teams were part of the Southern Conference. After that, all sports, except hockey and wrestling, became part of the Sun Belt conference. In this conference mainly teams from the southern states play in America. Quite a difference, if you don’t have to travel 15 hours for a match!

Some famous names are part of the wrestling team, several athletes have made it to the Olympic Games. These competitions are held in the Varsity Gymnasium, which can accommodate up to 8,000 people!

But you’ll be even more excited about the stadium for Field Hockey, Football and Athletics. This stadium offers space for 30,000 spectators. Can you imagine so many people watching you?!

Mascot Yosef is present at every sports match at the home university to cheer with the audience. His name has a special meaning, because Yosef means ‘talk for yourself’ in the dialect that is spoken in the mountainous area. The idea is that you can call yourself a true ‘Yosef’ if you are a fan, friend or alumni and you have a heart of black and gold.

Nice, those outdoor activities and beautiful sports programs. But the Mountaineers enjoy studying as well! App State offers more than 150 different courses, including bachelor’s and master’s degrees. The offered studies vary from studies in the creative sector to studies in the economic and financial field. The most popular studies are in the fields of management, business, education, psychology and medical.

App State is known for its highly educated teachers: 98% of teachers have the highest attainable diploma in his / her field. In addition, the student retention rate is above the North Carolina average, showing that students are satisfied with App State!

The university wants every student to get the best out of themselves, which is why many extracurricular activities are organized. The aim of this is that everyone can develop themselves as well as possible. Therefore, it is not without reason that the school’s slogan is:

Do you, just like Veerle, want to become a student-athlete at App State University? Or do you just want some extra information?  Reach out to us! 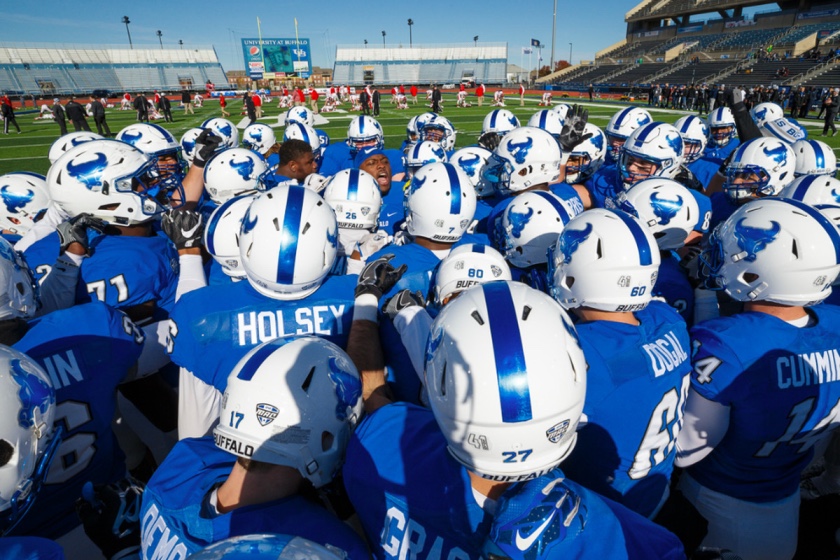 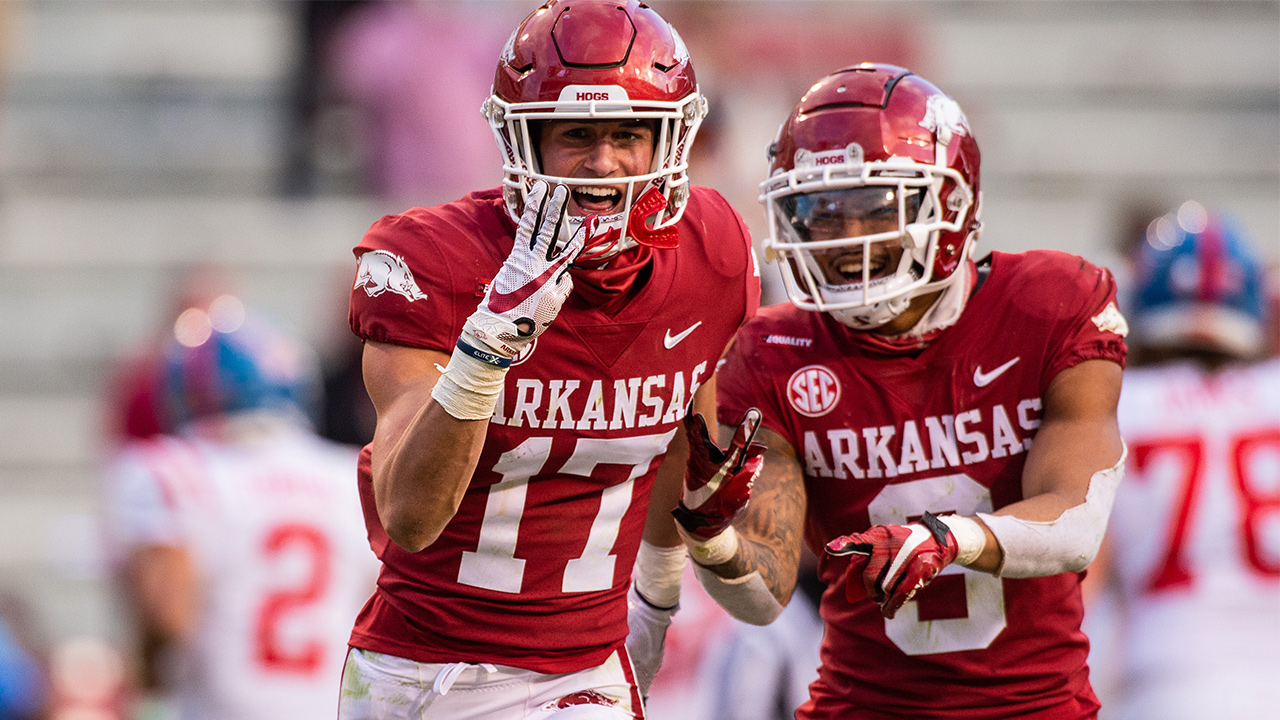 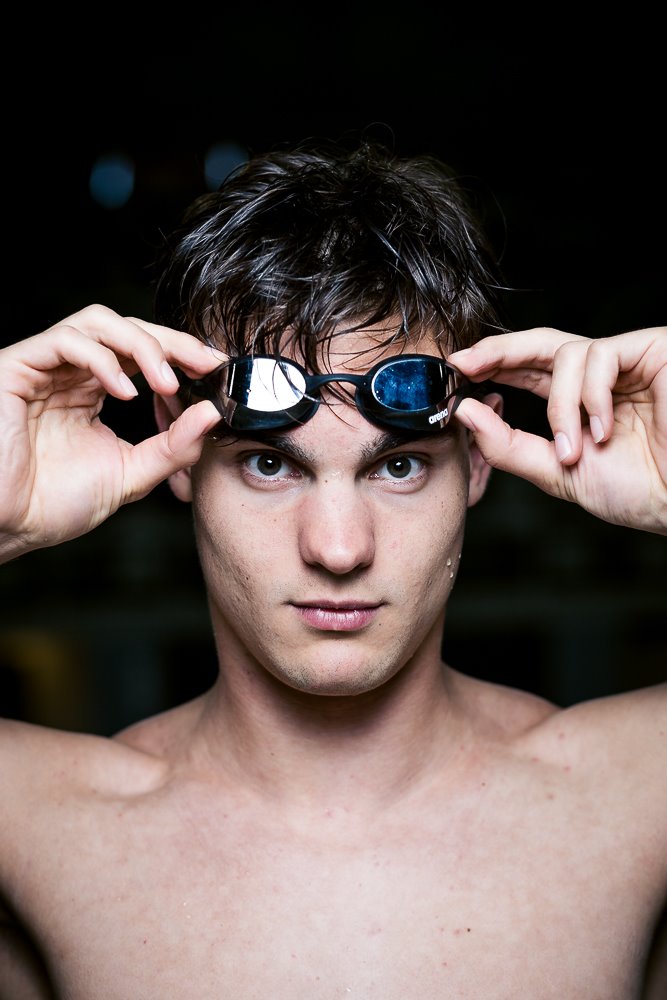