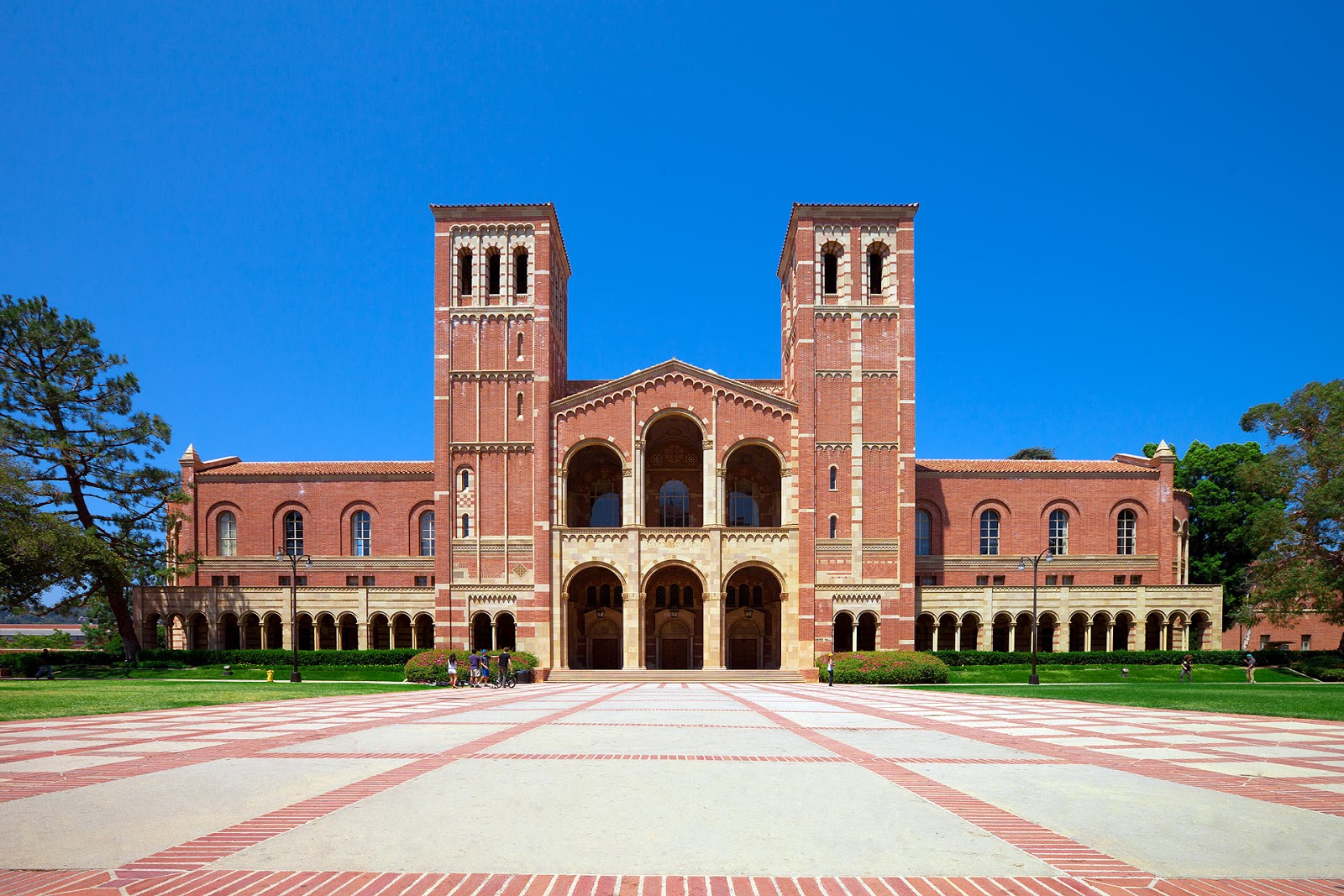 A while ago, we’ve made a list of the best college sports programs of all time. The University of California, Los Angeles (better known as UCLA) is on the third place on this list. And that’s not the only ranking for UCLA since the university has been named ‘best public university’ this year.

That’s why UCLA can of course no longer be missing in our list of University Spotlights! UCLA, located in the state California, is home to 30.000 students. Pedro, founder of Slamstox, visited the school a few years ago and made a picture in front of the UCLA logo. Check it out below.

Do you want to more know about UCLA, its facilities and the student-athletes? Keep on reading!

The campus is located in Los Angeles. A thriving city with almost 4 million people! Crazy right? The campus is also nearby Bel-Air and Beverly Hill, these cities are mainly known for the many stars who live there but also from tv-series like ‘The Hills’ and ‘Totally spies’. Also, the campus is only a few minutes away from the Pacific Ocean. An amazing hotspot for surfers!

The University of California, Los Angeles was founded in 1919 and is the largest campus of all ‘Universities of California’. That is a public university system that includes ten university campuses across the state. UCLA’s fame has risen rapidly in more than 100 years, as UCLA is now regarded as one of the best universities in the United States!

The campus has about 200 (!) buildings and is divided into a northern and a southern part. We could tell you everything about the campus, but then there won’t be enough space in only this article. If you want to get a better idea of the UCLA campus, you should definitely watch this video below!

The home of the football team of the UCLA Bruins is the ‘Rose Bowl’. The Super Bowl, the big final of the National Football League, was held five times in this stadium. The Rose Bowl was built specifically for football, but has also been used several times for parts of the Olympic Games and multiple World Cups. The stadium is the largest on campus and the current seating capacity is 91,136. Whuttt?!

The Los Angeles Tennis Center looks great as well. The complex contains of 8 hard courts and is located in the open air, in the middle of the city!  It was officially opened on May 20, 1984, just in time to host the NCAA Women’s Tennis Championships and the 1984 Olympic Games. In the photo below you can see what the Tennis Center looks like during sunset. Do you see yourself playing tennis here? Cool right!

You can see all great facilities of University of California, Los Angeles here!

As said before, UCLA is on the third place of the best college sports programs of all time! UCLA has won 119 (!) NCAA Championships. With this, after Stanford University, UCLA is on a second place of schools that won the most NCAA Championships. Besides this, the UCLA Bruins have educated many Olympic athletes. In total, UCLA’s former student-athletes have won 125 gold, 65 silver and 60 bronze medals at the Olympics. Let’s go champs!

The colors of the UCLA’s student-athletes are blue and gold. The university’s colors were chosen to represent the state’s various elements. Blue to symbolize the ocean and local wildflowers. Gold to reflect the Golden State (the nickname of California), and the Californian sunsets.

‘The Mighty Bruins’, that’s the fight song for the Bruins. This song was made for the schools 50th anniversary and is still sung along with other songs on game days. Do you sing along?

Notable is the rivalry between the sports teams of the UCLA Bruins and the USC Trojans from University of Southern California. Both universities are located in Los Angeles and participate in the Pac-12 Conference. The rivalry between the two universities is the most unusual in the NCAA Division l, because the schools are located in the same city and only 12 miles from each other! The week before the ‘big game’ (american football) between the schools, the schools’ mascot statues is covered in tarp with a sign that says: “The Bear is sleeping.” They do this because many pranks have been made by the Trojans, such as painting the bear. Shown in the picture below.

As one of America’s top universities, UCLA gets loads of applications. This academic year, the university received 108,877 applicants, which is the most applications in the United States!

UCLA has the following major branches for their studies:

Theres many options with more than 125 majors and 90+ minors students can choose from. So there is no shortage of choice! Also, with more than 1,200 clubs and student organizations, you will find plenty of opportunities to discover new interests and make friends with like-minded Bruins.

Do you want to play college sports at an American university or do you want more information? Get in contact with us! 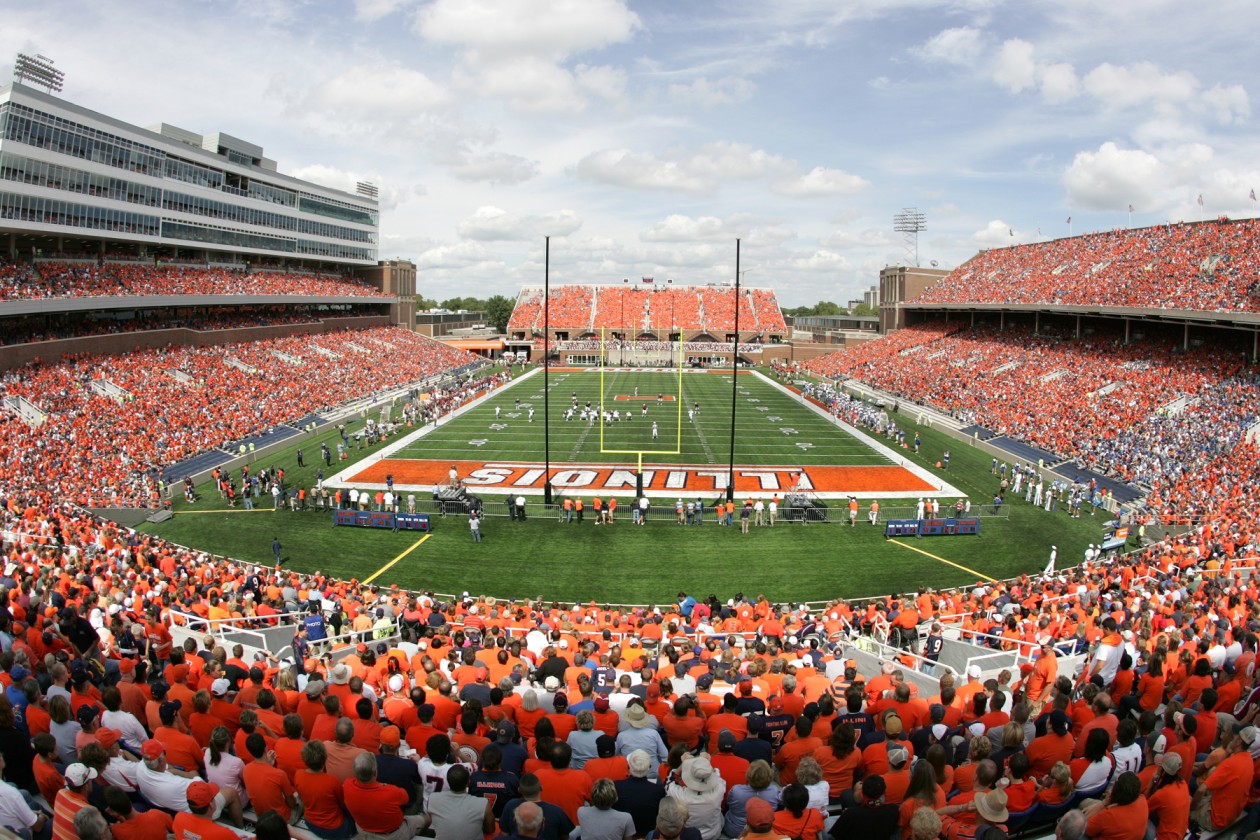 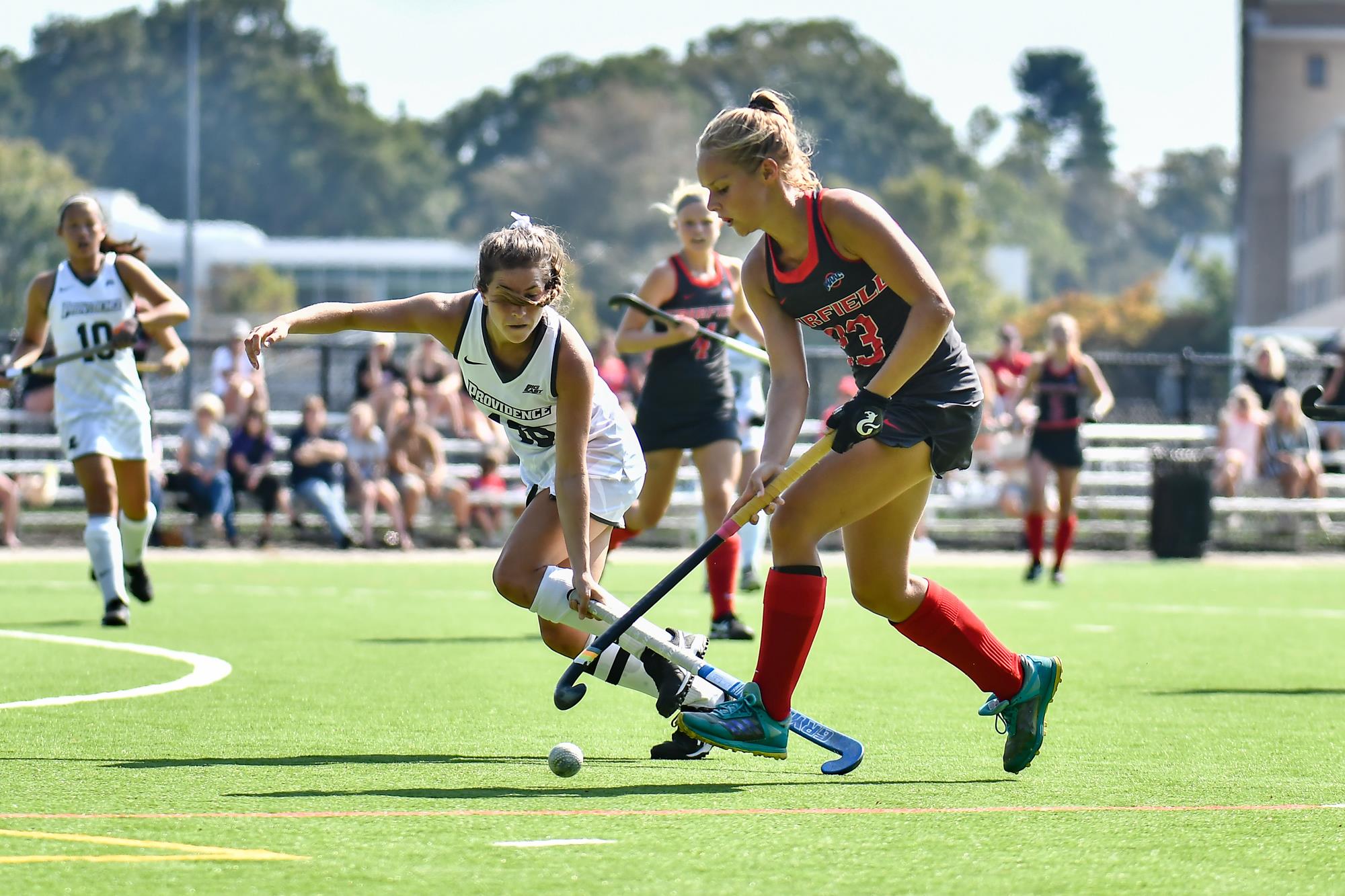 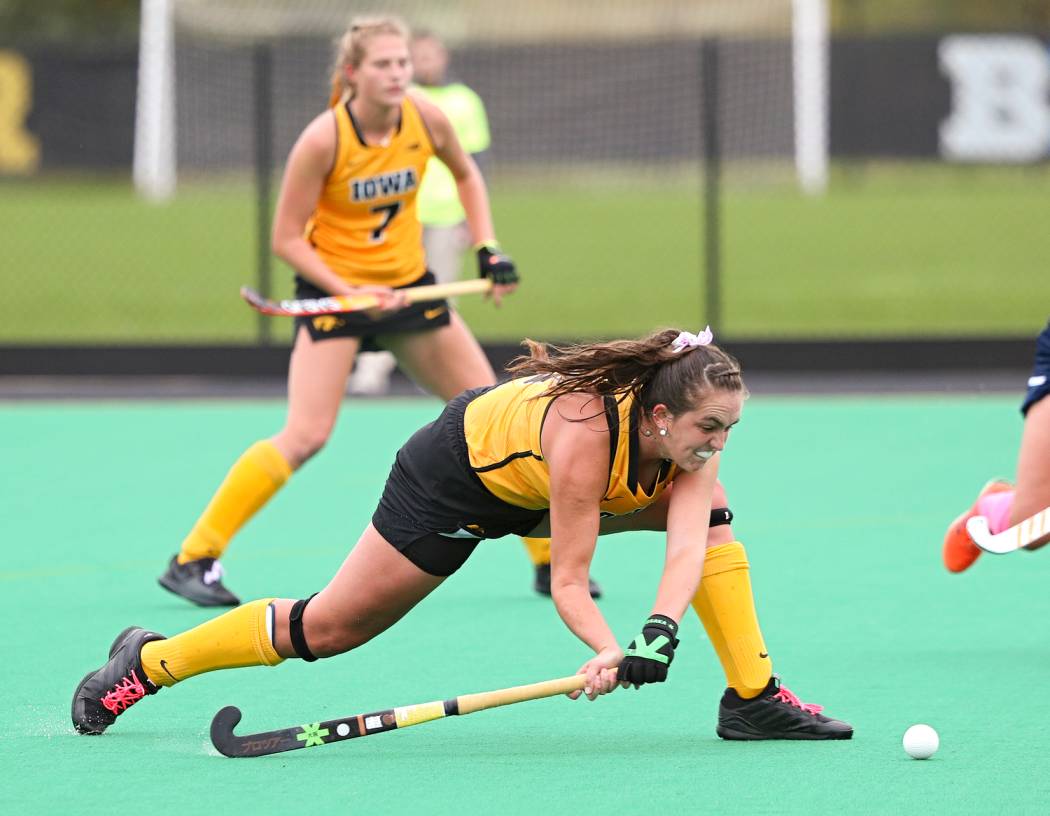 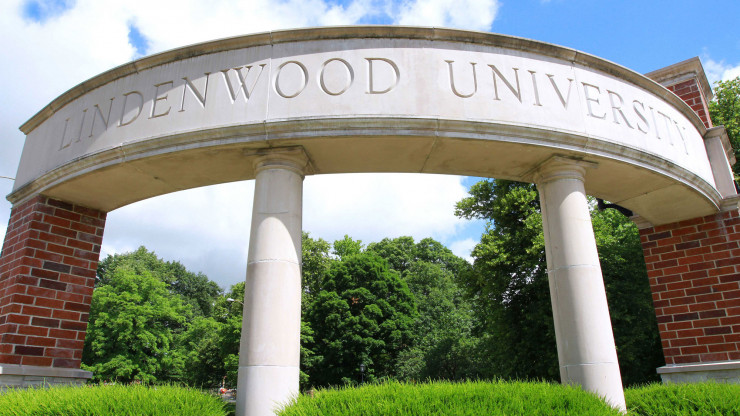