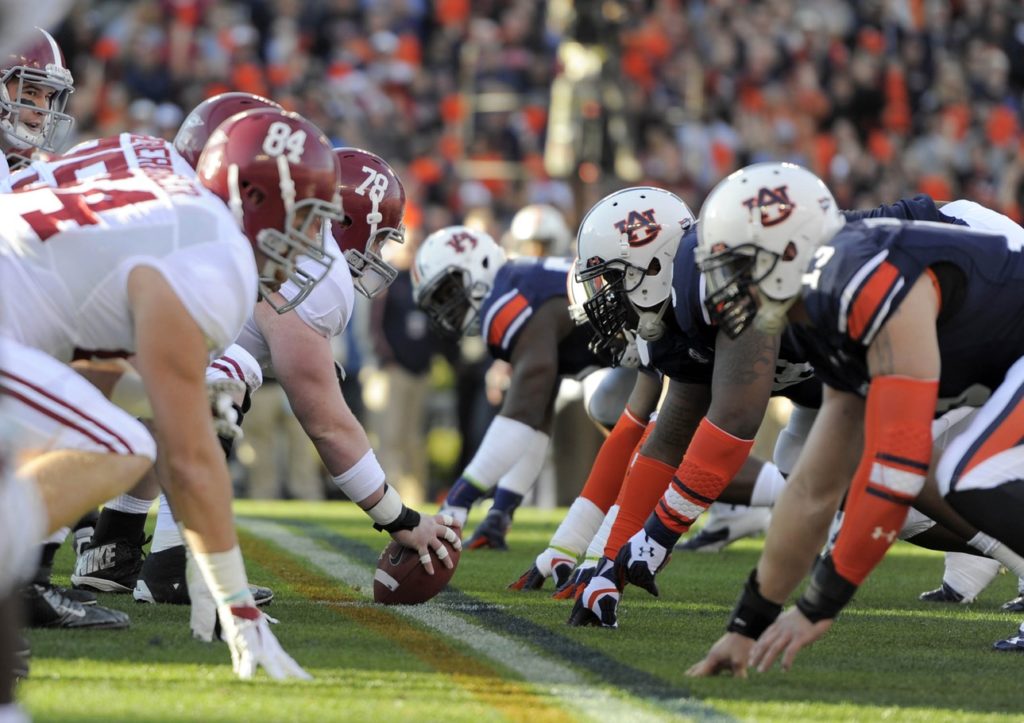 It’s known as Red River Hate. An incredible game that belongs to one of the biggest college sport rivalries of the Big 12. These games, played in the Cotton Bowl in Dallas, contain everything you want: legendary players and coaches, ambitions for the national championship and the conference titles. Texas and Oklahoma have faced each other twice in Fall-season, this is only the third time this has happened in a season in the last century. The Sooners (Oklahoma) lost in the regular season against the Longhorns (Texas) to finally win their fourth consecutive conference throne. Texas leads all-time, 62–47.

The Army-Navy Game is played in its own weekend in December for ten years and can now also be seen on national television. It shows patriotism for all armed forces and is one of the most watched games in College Football. There is just something special about this game played in Philadelphia. The Knights (Army) and Midshipmen (Navy) met for the first time in 1890. Navy leads the 60-52 series and won 14 in a row from 2003 to 2015, a remarkable highlight.

One of the most competitive and most hated game that definitely belongs to the biggest college sport rivalries of the SEC is Alabama-Auburn. Alabama leads the 46–36 series and has won eight of the last 11 meetings. Two of those three lost matches are among the most memorable matches in the rich history of rivalry. Cam Newton’s 21-point comeback in 2010 (national title season for Auburn) and the stunning Kick-Six in 2013. In last season’s game, querterback Tua Tagovailoa set an Alabama record with six touchdowns.

Here, one of the most legendary comments ever in the history of college Football!

These two teams have one thing in common and that is a lot of hatred towards each other. Much of it is related to the national success of each program every year, but the disgust comes down to an important factor: the Tar Heels (North Carolina) and Blue Devils (Duke) are separated by just twelve kilometres and compete for the same top players every recruitment period . It doesn’t hurt that the current coaches, Mike Krzyzewski and Roy Williams, both college basketball Hall of Fame, have now met each other for 2 decades with a profit-loss margin which is razor-thin. Krzyzewski has five national championships and 12 ACC titles with the Blue Devils, while Williams has nine conference championships.

Ask anyone associated with “The Game” and they will tell you the same thing, it is an extreme fight that people look forward to every year. Michigan leads the all-time series 58-51, but that is not relevant in the recent memory. The Buckeyes (Ohio State) have won seven times in a row. They have also won 14 of the last 15 matches, which has pushed Michigan out of the Big Ten Championship several times. Last season’s 62-39 throttling was one of the most satisfying victories in the rich history of rivalry for Ohio State fans because the win broke Michigan’s 10-game winning streak during the season.

Are you curious if you are eligible for a scholarship at one of these universities or other universities? Contact us and we will be happy to tell you more! What to do with your spare time as a student-athlete? Go on a roadtrip! 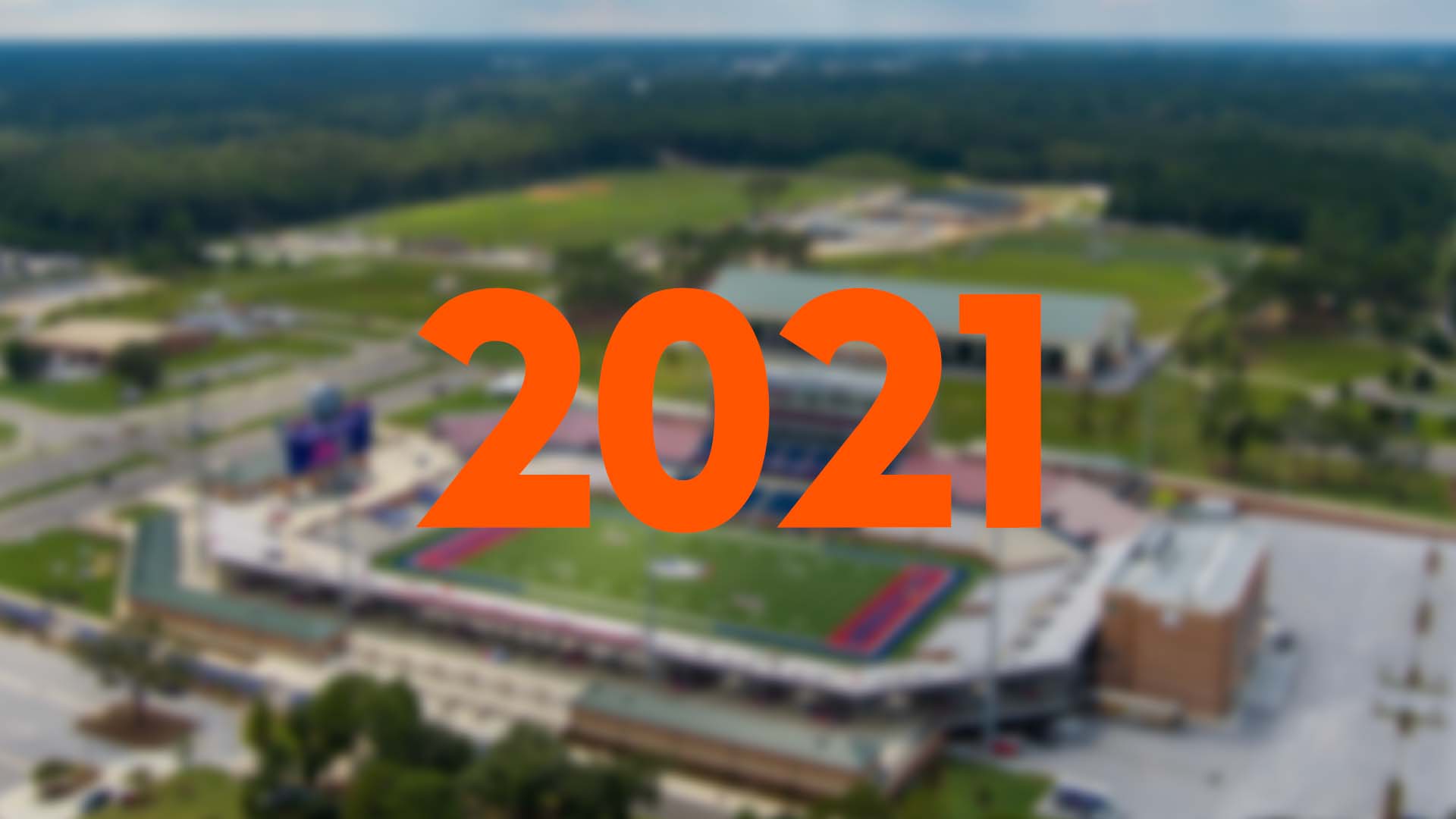 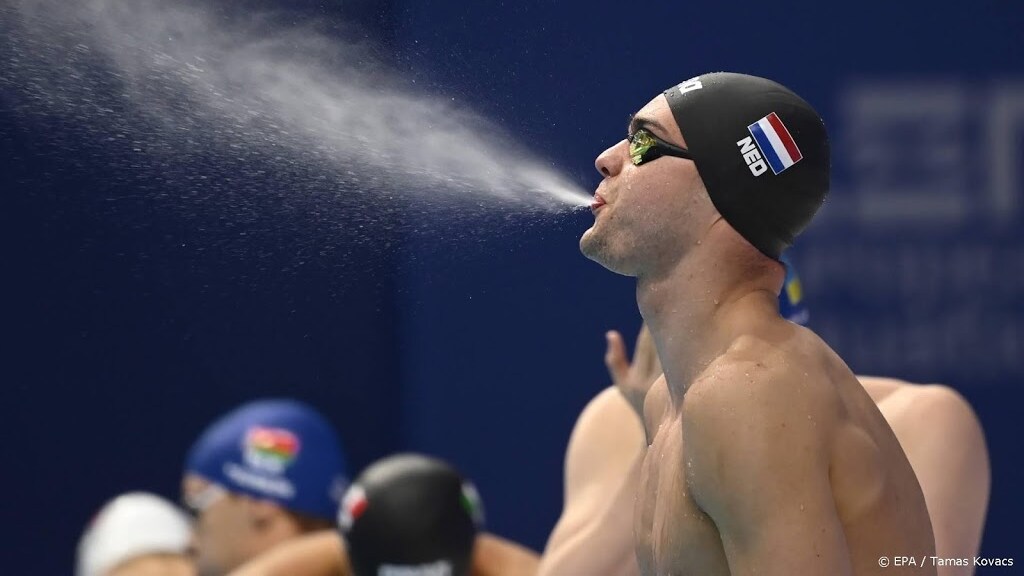 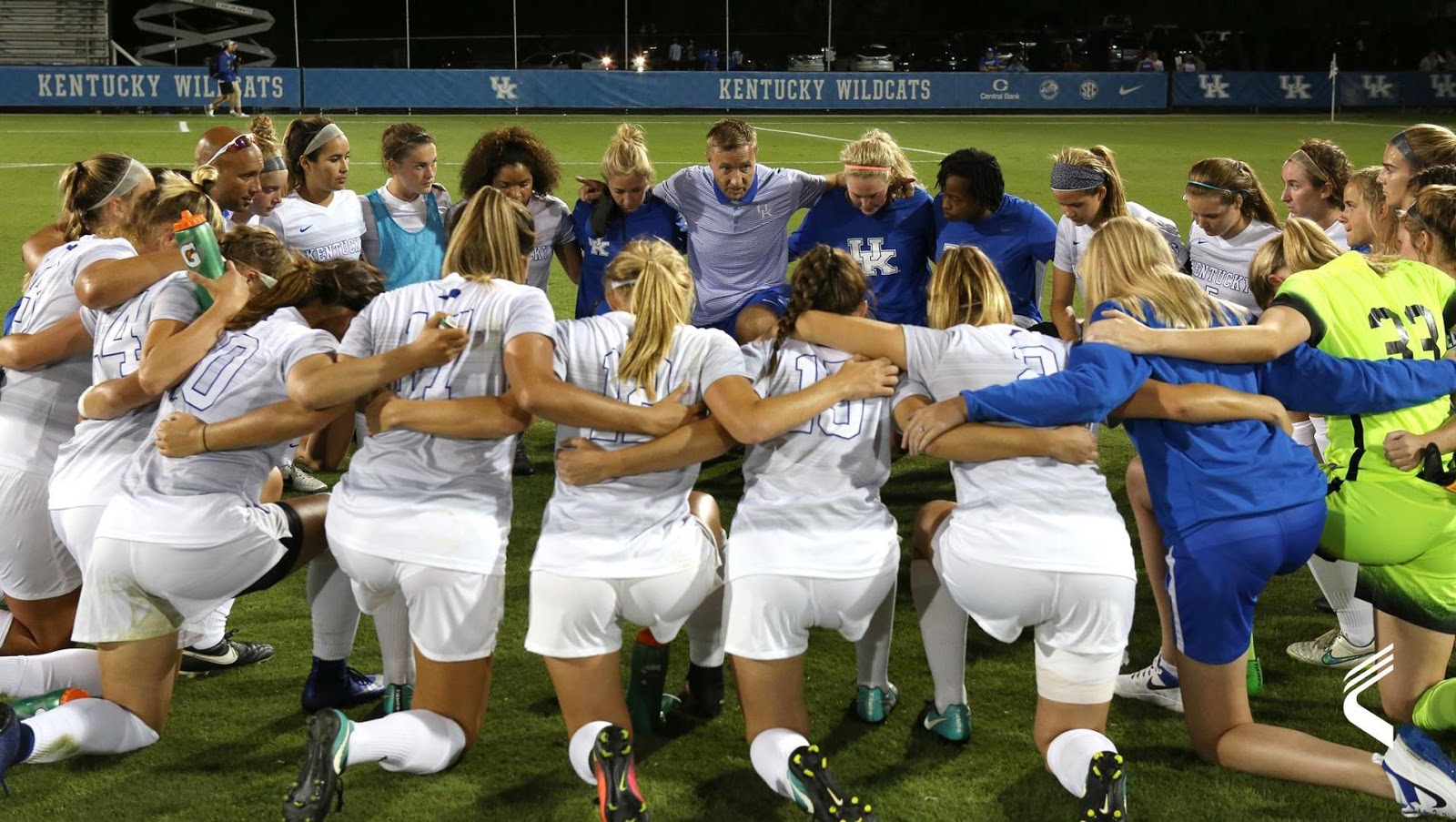