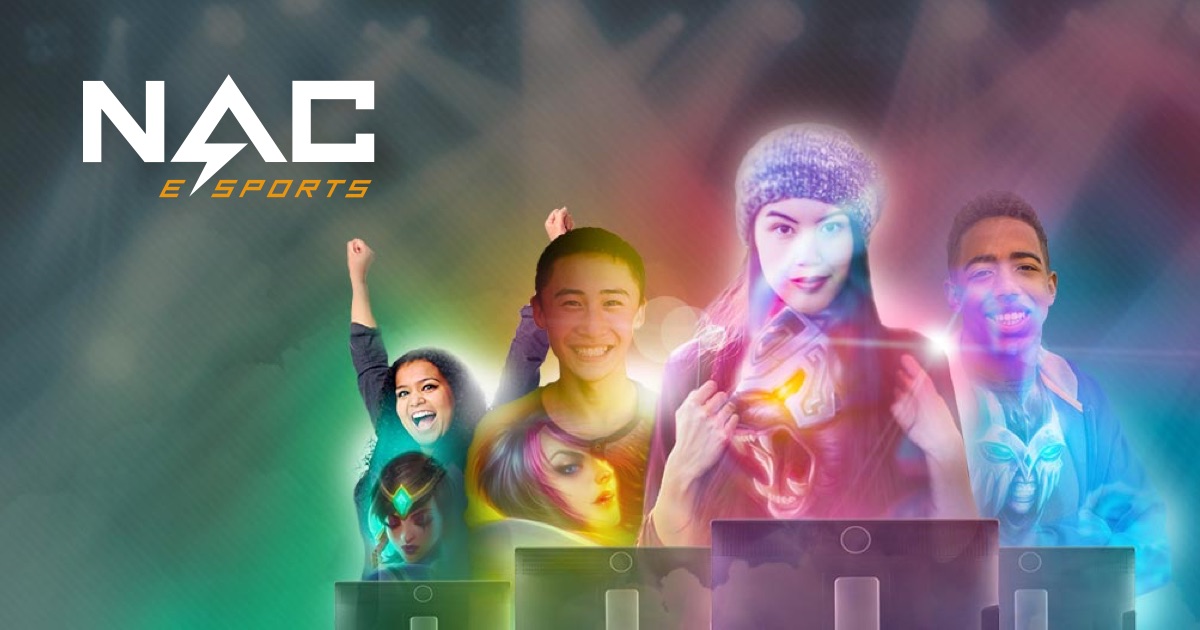 Scholarships are always good to get! We all know plenty of examples for tennis, field hockey, soccer, track & field, and other “general” sports. But did you know there are so many more opportunities out there for different kinds of sports? These days you can get scholarships for almost every sport you can imagine, including chess (just like Slamstox athletes Benjamin and Robby), rodeo, powerlifting and paintball. You are probably aware that e-Sports are becoming increasingly popular. But did you know that the e-Sports world has now officially entered the college sports world and nowadays there are even full-ride scholarships for the best gamers available?!

Since its establishment in the early 2000’s, professional and club e-sports has seen rapid growth in both participation and viewership. The 2014 League of Legends championship drew an online viewership of 27 million people. Another popular e-Sport, DOTA 2, drew 20 million viewers last year. As a comparison, the NBA Finals had 15.5 million viewers, Major League Baseball’s World Series had 13.8 million viewers and the National Hockey League’s Stanley Cup Finals had 5 million viewers.

NACE (the national Association of Collegiate Esports) officially formed on July 28, 2016 at the first ever Collegiate Esports Summit held in Kansas City. Back in the days, only seven colleges and universities were present because they had e-Sports programs. Ever since, the number of institutions was rapidly growing with a current count of 170+ institutions, 5,000+ students and $16 million in e-Sports scholarships and aid. NACE is a non profit membership association organized by and on behalf of the member institutions. They are the only association of varsity e-Sports programs at colleges and universities across the U.S.

For some gamers it’s hard to imagine they could be gaming with the best equipment and systems in the world. But the college e-sports world does not sit still. They partner with companies such as esport supply, respawn, iBUYPOWER and MSI. E-sports supply services will support NACE in designing and building collegiate competitive gaming facilities, technology infrastructure, and audiovisual experiences across campuses. Respawn brings a new class of gaming chairs and furniture that are built with professional gaming experience mind, empowering players to game without compromise. IBUYPOWER has been delivering on its promise to build the best gaming systems for gamers. These systems have become the backbone for some world-class gamers and major e-Sports tournaments. The best known of these four is MSI. MSI is the most trusted name in gaming and e-Sports. MSI provides people with breakthroughs in designs for laptops and motherboards.

Last but not least, Twitch. Twitch created twitch student. Their main focus is to educate, empower and give students confidence to have their voices heard in the gaming and e-Sports industry. As a result, the student and the school have the opportunity to join the Twitch Student program and receive an official Twitch partnership.

You all may know that there are many games. Unfortunately, it’s not possible to receive a scholarship for every game as of yet. Slamstox has been doing research within our e-sports network and for now, these are he most popular games to get scholarships for:

You should consider an e-sports scholarship! What’s in for you?

Are you interested in playing your game at a university in the US and qualifying for a scholarship? Contact us for more information and to discuss your opportunities! 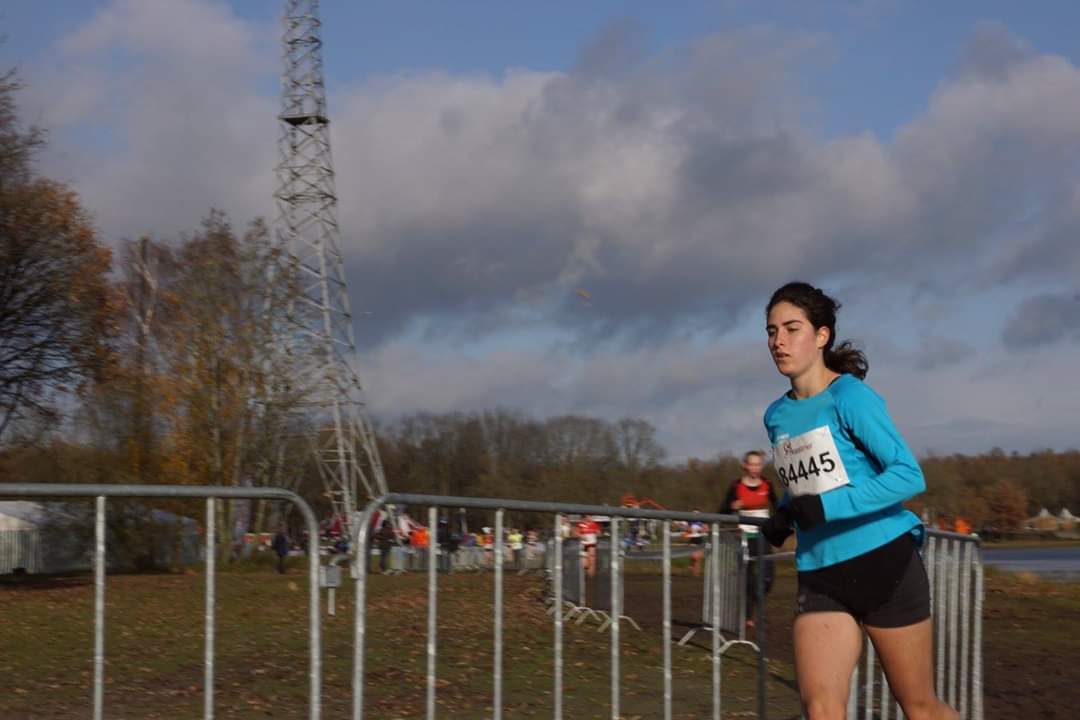 Linda Alzate off to Saint Louis! 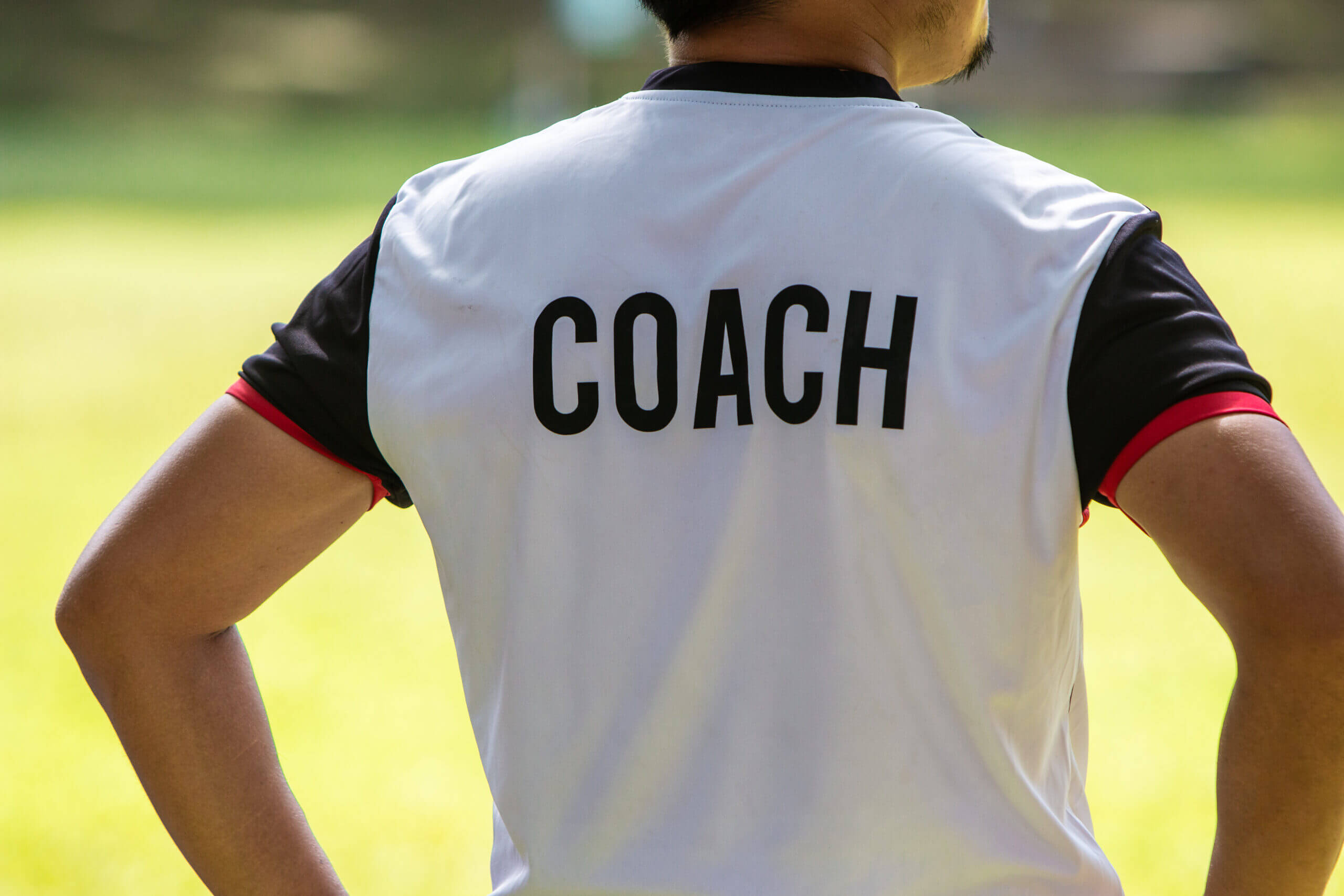 5 factors coaches look for during the recruiting process 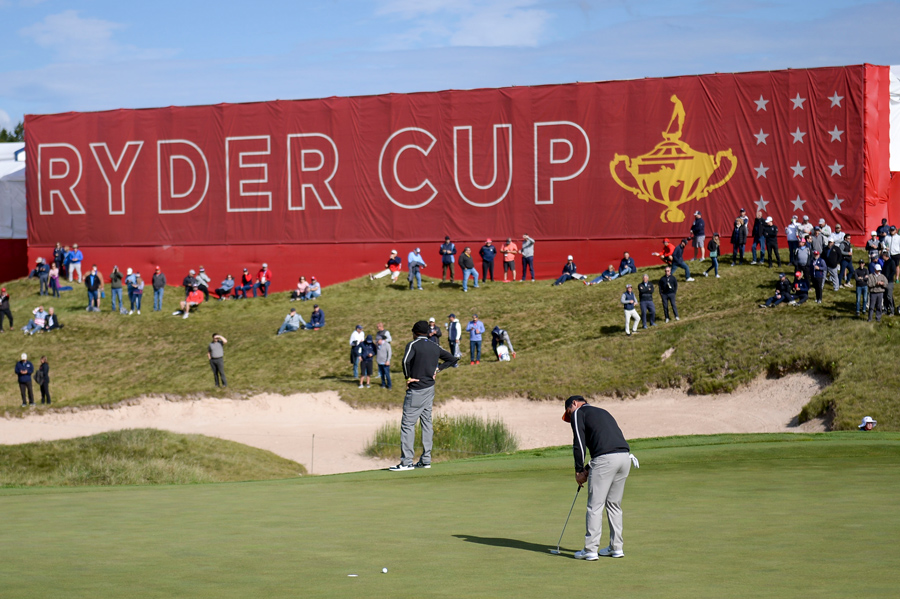