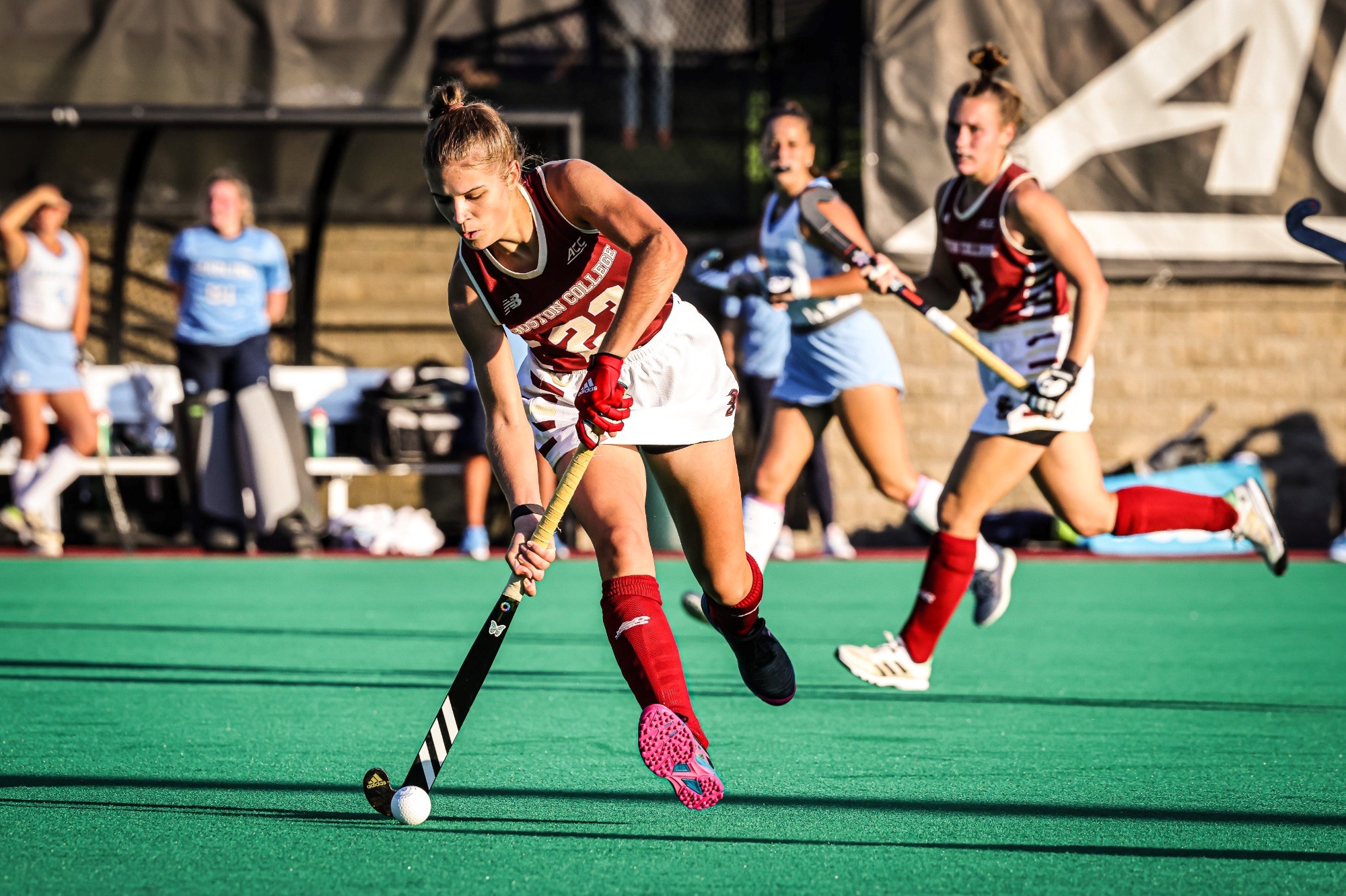 The Slamstox Field Hockey Showcase is coming up again soon! A great opportunity to get to know more about college field hockey, have a fun day of playing field hockey, or even get noticed by American coaches. Already 20 universities have signed up to come see our field hockey talents shine on the fields of Hockey club Oranje-Rood.

The Field Hockey Showcase in a nutshell:

On December 9, the whole day is dedicated to college field hockey. There will be practices, games, and you will get to know all the ins & outs about college field field hockey. We will do this through presentations, Q&A’s and last but not least: speed dates with the American coaches. Check out our Aftermovie for a sneak peek!

We understand that it might sound a bit nerve-racking. That’s why we asked student-athlete Eva Kluskens to share her experience with you. She participated in the Showcase in 2021 and got to know more about field hockey and studying in America through this event. And the rest is history…

If you want to know more about her experience of the Showcase: keep reading!

So Eva, tell our readers more about yourself: Where do you go to college and play field hockey?

I am a freshman at Boston College in Newton, Massachusetts.

How did you end up at the Field Hockey Showcase?

Friends from my field hockey club in the Netherlands had previously been in touch with Slamstox and I followed them on Instagram. A few days before the Showcase, I got in touch with Slamstox to talk about the possibilities of field hockey and studying in America. They told me that they were organising a Showcase where coaches from different universities would be coming. I wanted to see if this would be something for me, so I decided to participate.

Which part did the Showcase play in your process to study and play field hockey in America?

I came into contact with the Showcase pretty late, so it played a different role for me than for others. After the Showcase, I became very excited about the idea of playing field hockey and studying in America. This was mainly because of the conversations I had during the Showcase, with the coaches but also with the other girls.

Did the Showcase help you find the school you are in now?

The field hockey coach from Boston College’s was not present at the 2021 Showcase. Our contact came after. The Showcase did help me a lot to find out exactly what I am looking for in a college. Moreover, all the matches during the Showcase were filmed, which allowed me to use this footage in my recruiting video. Later, Slamstox sent that video to my coach, which put us in touch.

Do you have any tips for other field hockey players participating in the Showcase?

Definitely! I would say you really don’t have to be nervous for the Showcase. In the beginning I put quite a bit of pressure on myself to prove myself, but later on I just saw the Showcase as a fun day of field hockey. This automatically made me play much better too! Furthermore, if you didn’t have a speed date with one of the coaches at the end of the day, don’t worry. Later you can still get in touch with many universities and Slamstox helps with that as well. This has been the case for me as well!

So, like Eva, do you want to see if field hockey and studying in America is for you? Or maybe you already know? Then join the Showcase and sign up through this link!

Do you want more information about the Showcase? Check out the event page! 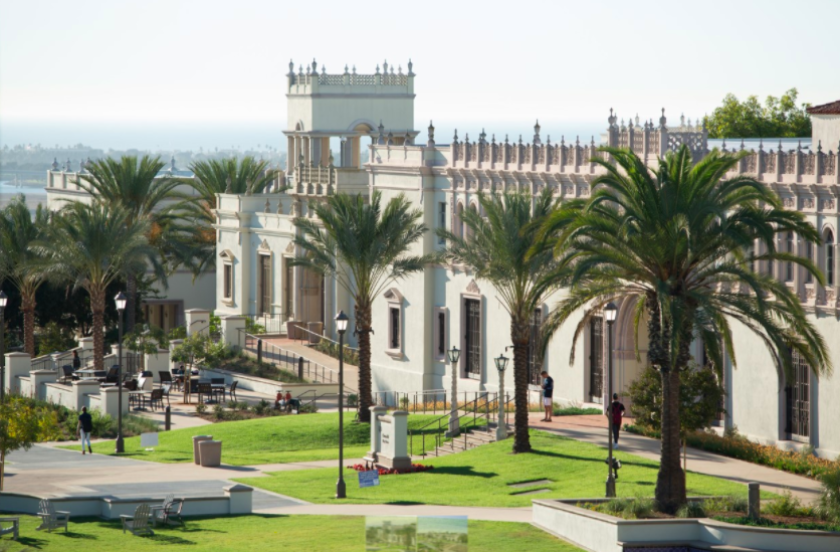 Public Ivy Schools in the USA 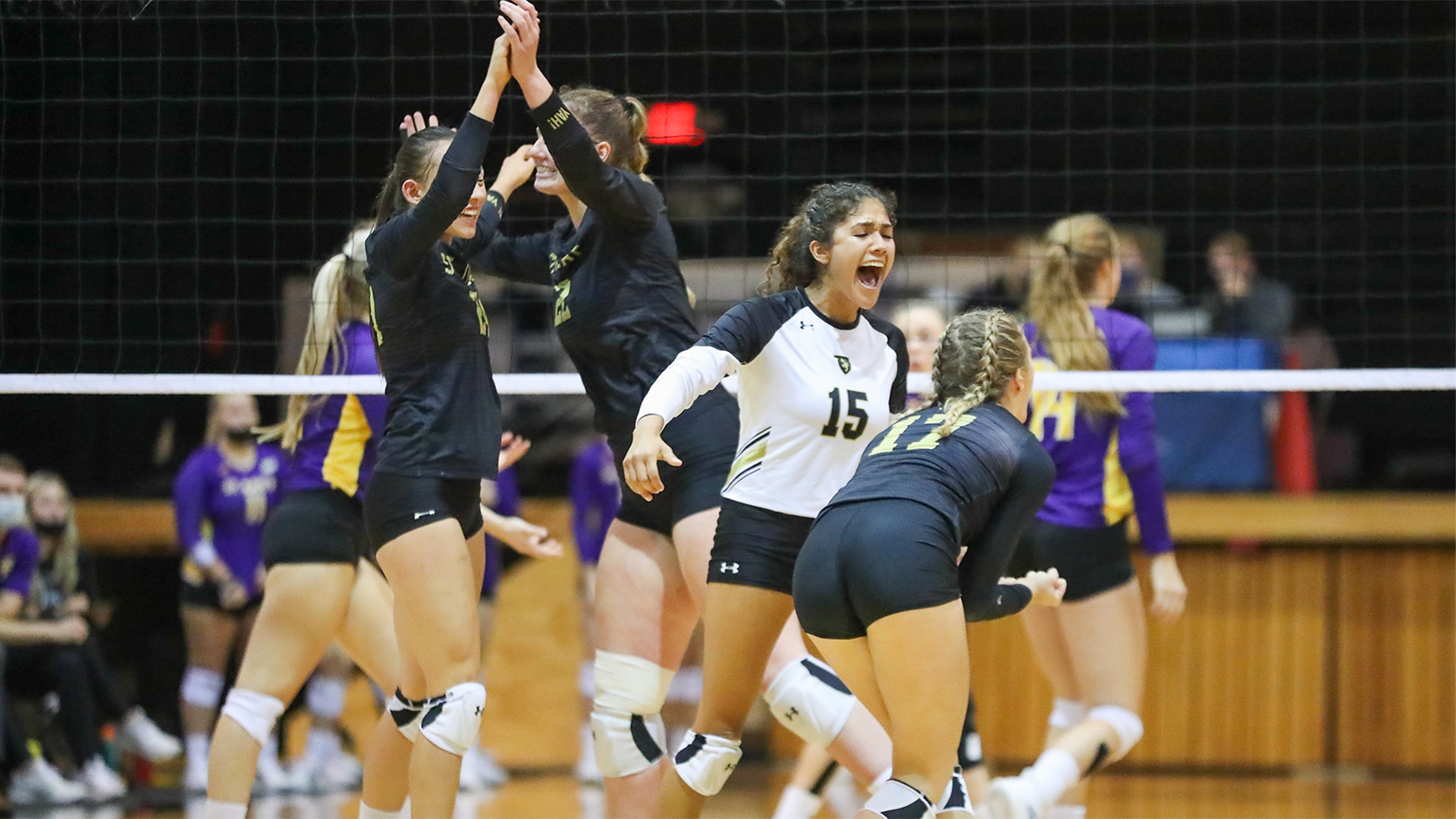 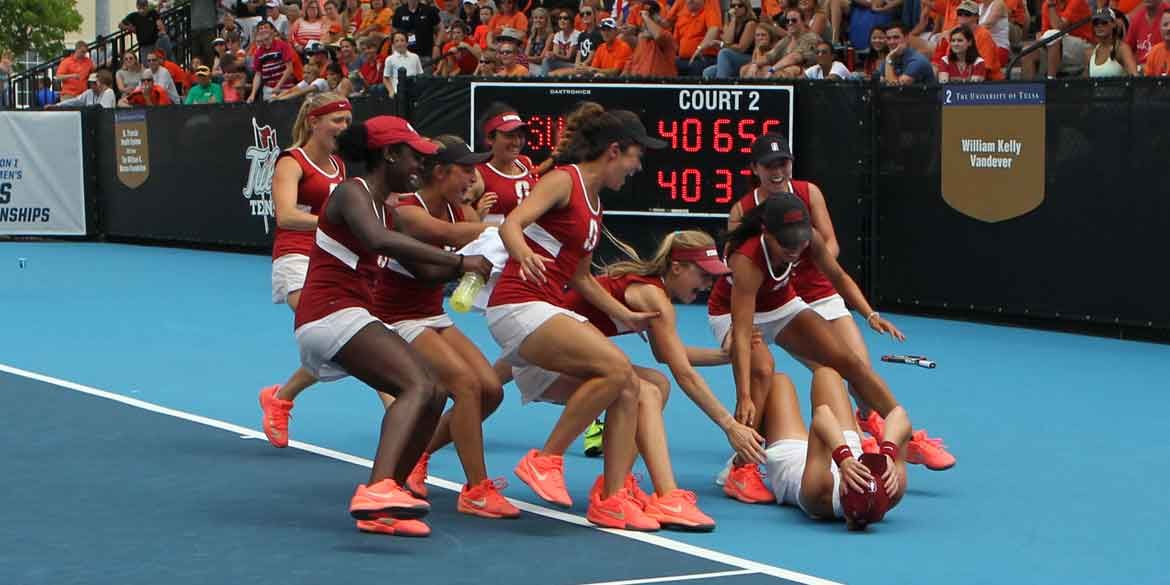 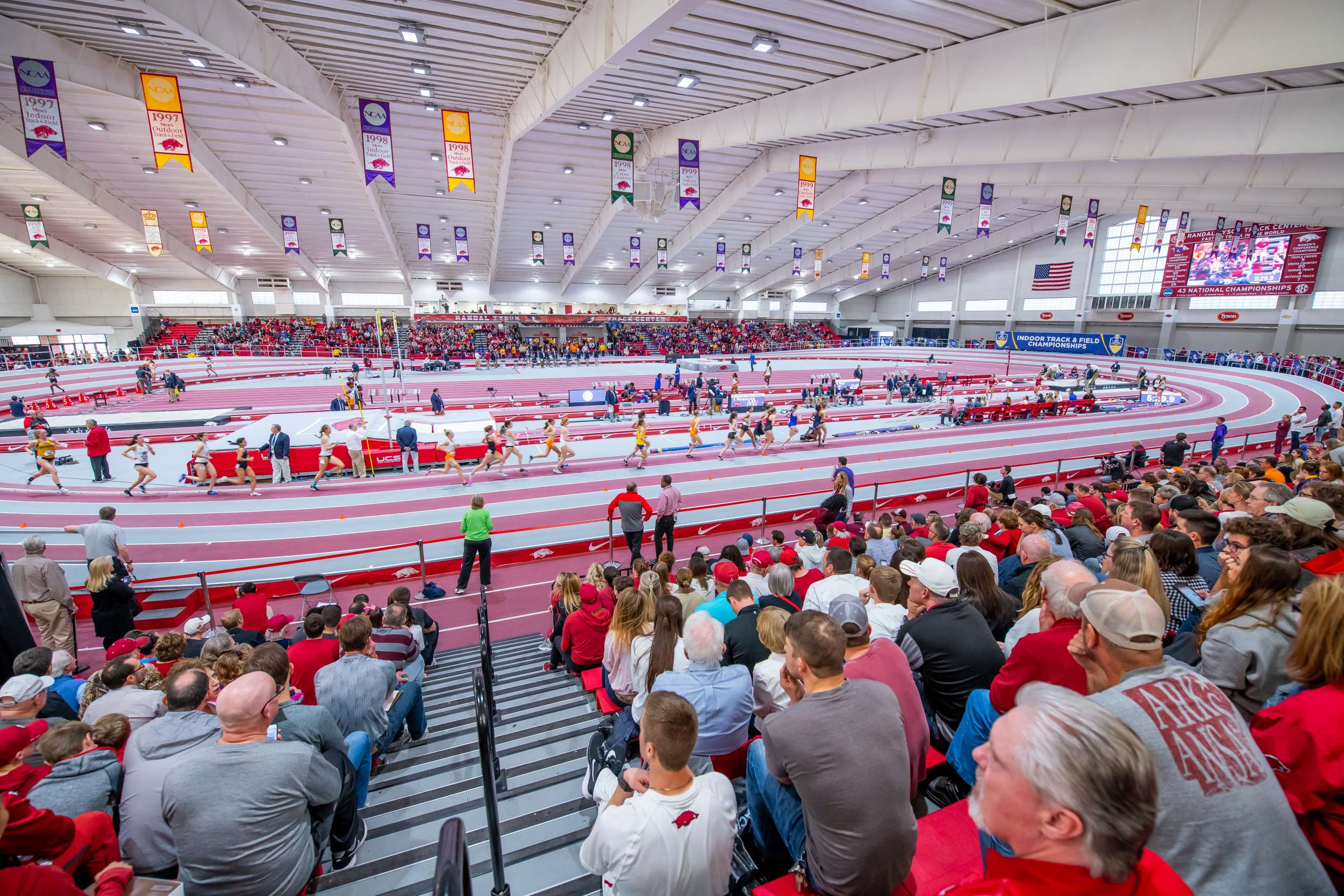