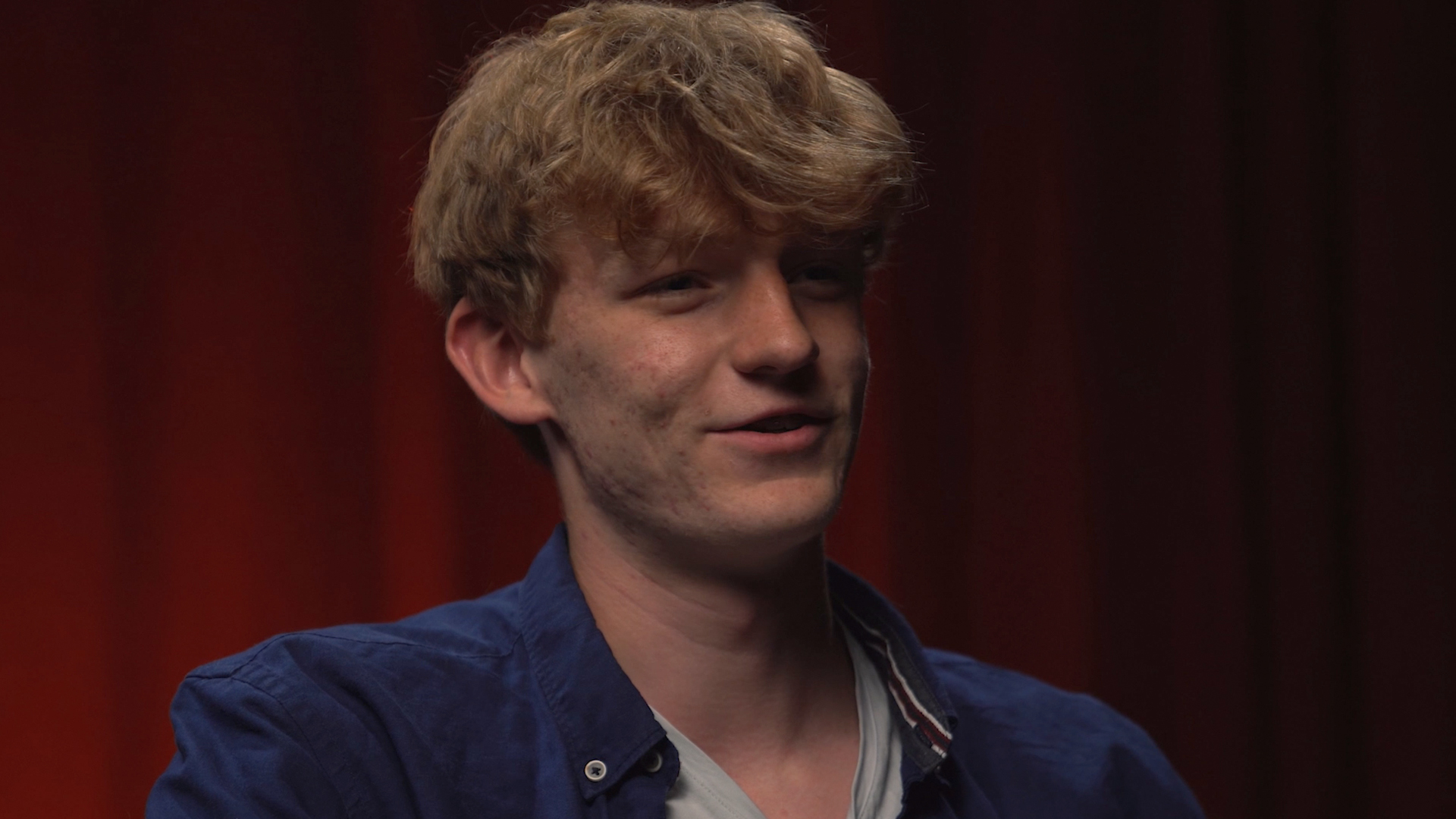 In this article, we will tell you more about student-athlete Patriks Balcuns, in addition, at the bottom of this article you will find the video in which Patriks tells a bit more about himself.

17-year-old Patriks Balcuns is originally from Latvia but has been traveling the world all his life for his father’s work. He lived in Latvia for a while, Sweden for a while and has been living in Hilversum in the Netherlands for 11 years now. Patriks started playing soccer when he moved to the Netherlands, at that time, he was 6 years old and has been playing ever since. When he joined the club Olympia he was called Rooney by everyone because he used to look a lot like him. Sport has played a very important role in his life all these years and he can have fun with any ball sport.

He characterizes himself as an extremely competitive person and this is evident from his friends’ stories. Sometimes they start a discussion about which soccer player plays better and even though he knows he is not right, he does not always want to give in due to his competitive personality. On the field, he is just as competitive and wants to win every game this combined with his soccer skills make him a strong player.

During his time in America, Patricks finds it super important to be able to play soccer at a high level, but what he finds perhaps even more important is getting a good degree. He would like to get his bachelor’s degree and combine it with high-level soccer. He also thinks it is important to continue his life in a positive way.

”The one thing I really want is to enjoy my life and spent time with the people I love, whether that’s friends or family.”

Would you like to see more of Patriks? Then check out the video below where he introduces himself. 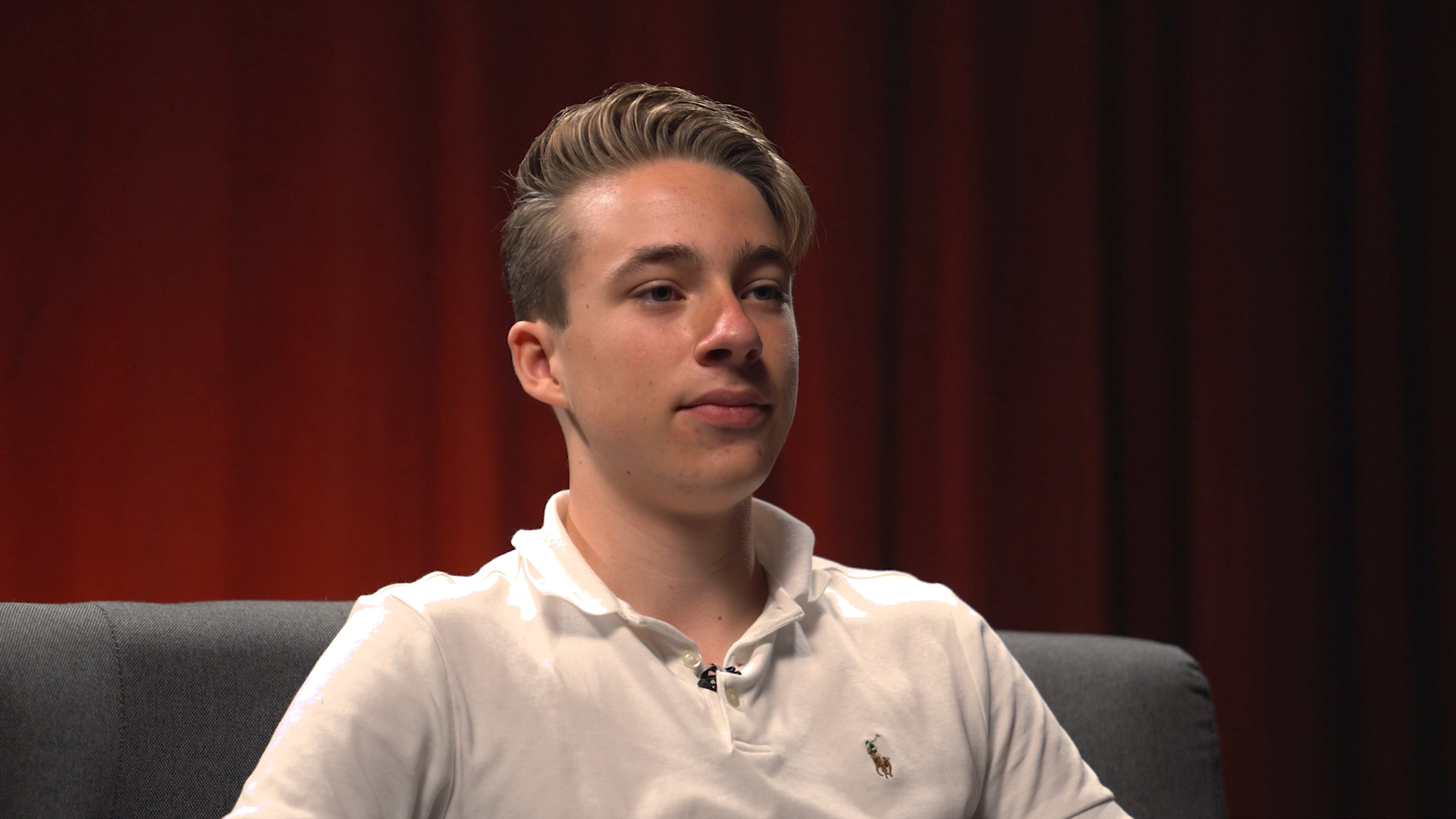 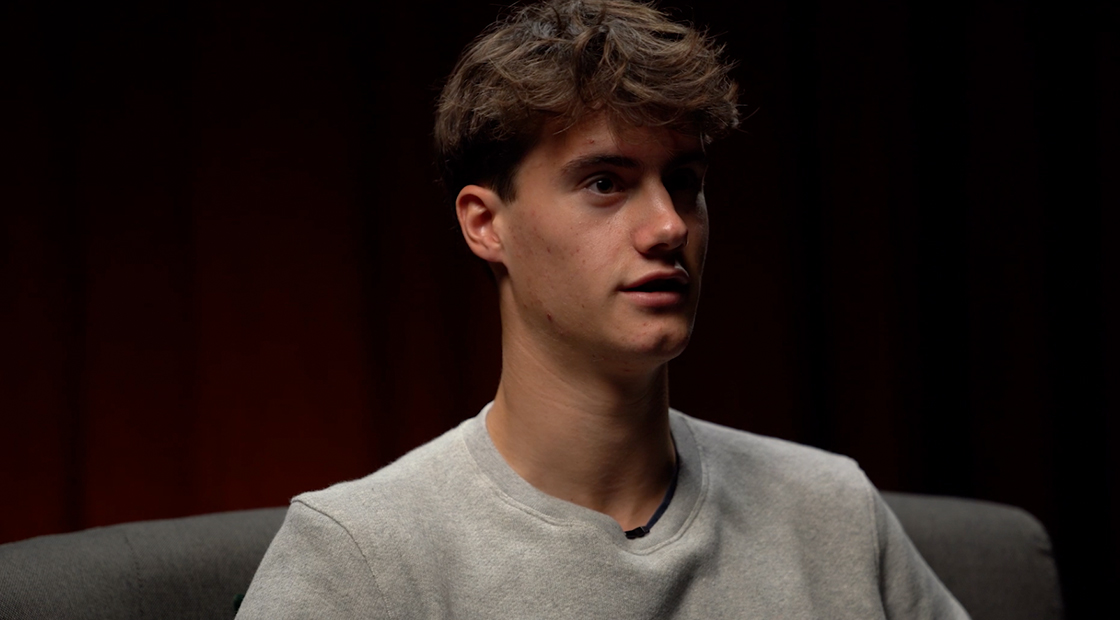 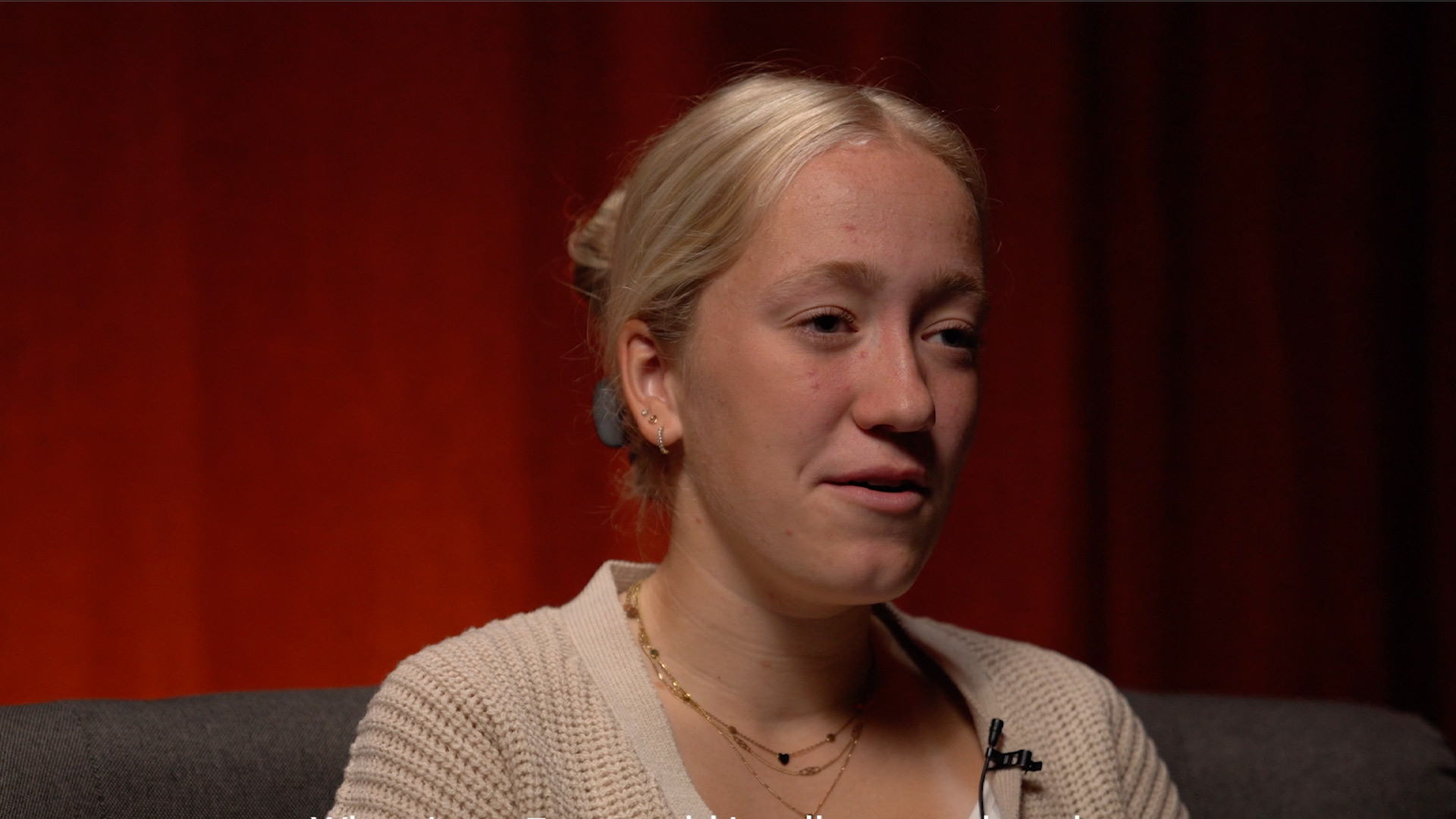